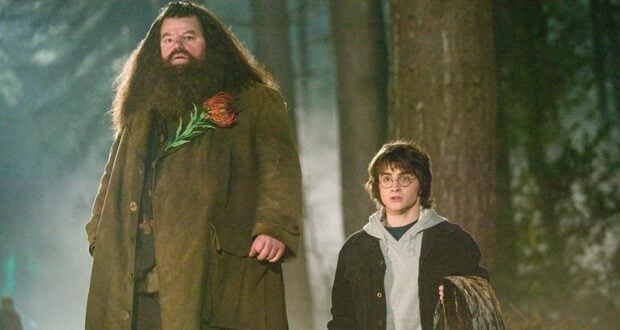 In 1997, writer J. K. Rowling introduced us to a new magical world and a young wizard named Harry Potter with her novel Harry Potter and the Philosopher’s Stone. Philosopher would be changed to Sorcerer for the American audience, but that did not stop the books from taking off and creating one of the world’s most famous franchises. 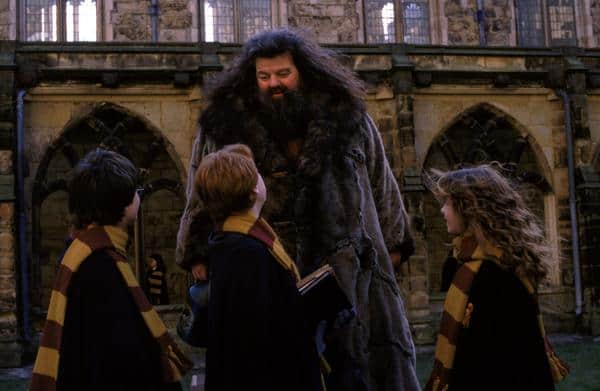 Hagrid became such a popular character that, in 2019, the attraction Hagrid’s Magical Creatures Motorbike Adventure opened at Universal’s Islands of Adventure at the Universal Orlando Resort. Sadly, on October 14, it was announced that Robbie Coltrane had passed away at the age of 72. 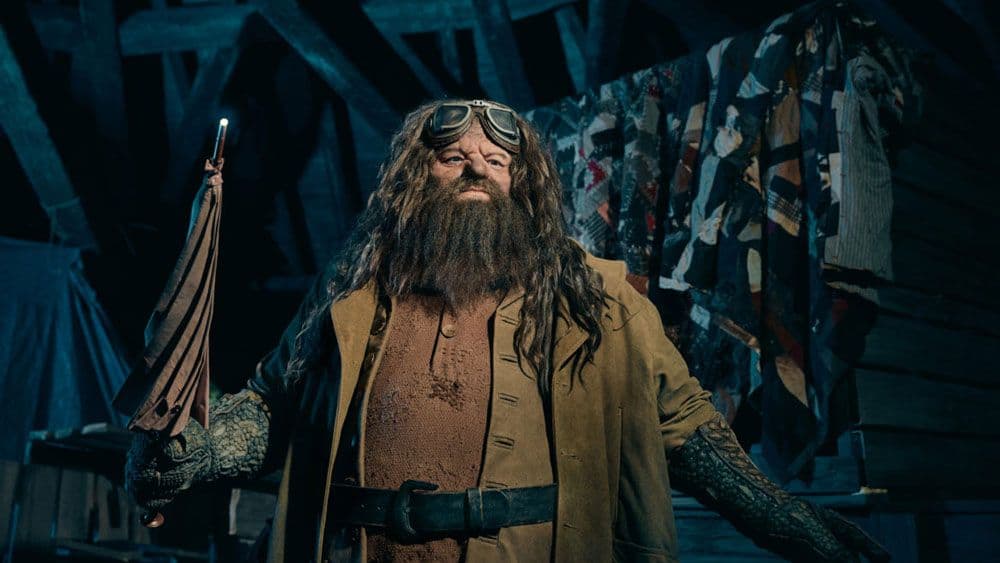 Not long after the death was announced, Universal sent out a heartbreaking tweet to its followers.

See you next lesson.

See you next lesson. 🌂

The official Harry Potter film account also sent out a tweet, reminding fans that Harry himself believed there would be no Hogwarts without Hagrid.

In addition to the actor’s role as Rubeus Hagrid — which he reprised for all 7 subsequent films –, Coltraine also starred in James Bond films, including Goldeneye and The World Is Not Enough. He also starred in the Hulu series National Treasure. Coltrane was born Anthony Robert McMillan on March 30, 1950, in Rutherglen, United Kingdom.

News of Coltrane’s death is still breaking, and no cause of death has been announced at this time.

2022-10-14
Krysten Swensen
Previous: ‘Pirates of the Caribbean’ Star Reveals He Was Almost Paralyzed By Near-Fatal Fall
Next: Does the Chairman of the Disney Parks Get Off Easy Because of His LOOKS?