Tom Hanks has been acting for more than four decades, and after the recent release of his newest film, fans want to know about his plans for retirement. 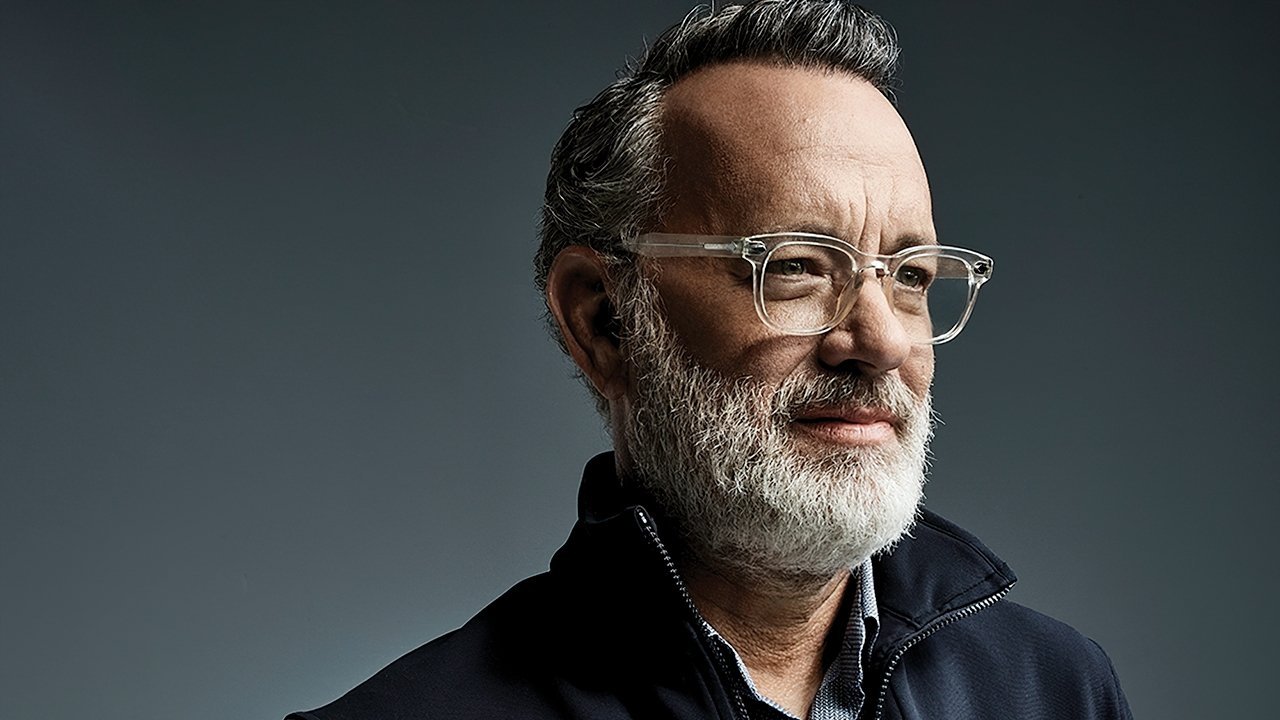 RELATED: Tim Allen Talks Frankly About His Retirement from Acting

His most recent film, A Man Called Otto, hit the box office on January 13. The story follows Hanks as Otto Anderson, a cranky old widower whose world is turned a bit upside-down when a young family moves in next door to him. Otto meets his match in an expectant young woman named Marisol, with which an unlikely friendship is forged.

The film surprised critics with a $12.6 million debut across more than 3,800 theaters in North America.

Include Otto, Tom Hanks has appeared in nearly 80 feature films over his more than 45-year tenure as an actor. Perhaps seeing Hanks in the role of an old widower reminded Hollywood and Hanks fans of the actor’s age and his long career, and at the premiere of A Man Called Otto in New York, the veteran actor was approached about the prospect of retirement.

“I don’t have any desire [to retire],” Hanks told Variety at the premiere. “I’m not working for the sake of working. I’m in a very lucky position. It’s got to be fabulous. Rita and I talk about it all the time–which is, there are only two reasons to go to work: It’ll be good, or it’ll be fun. And if it’s neither one of those, I’ll stay home until the cows come on. I don’t need to do anything.”

By his own admission, Hanks has no plans to retire anytime soon. The Forrest Gump actor has another movie coming out later this year called Asteroid City. The film tells the story of some interesting events in 1955 that disrupt life as it was. 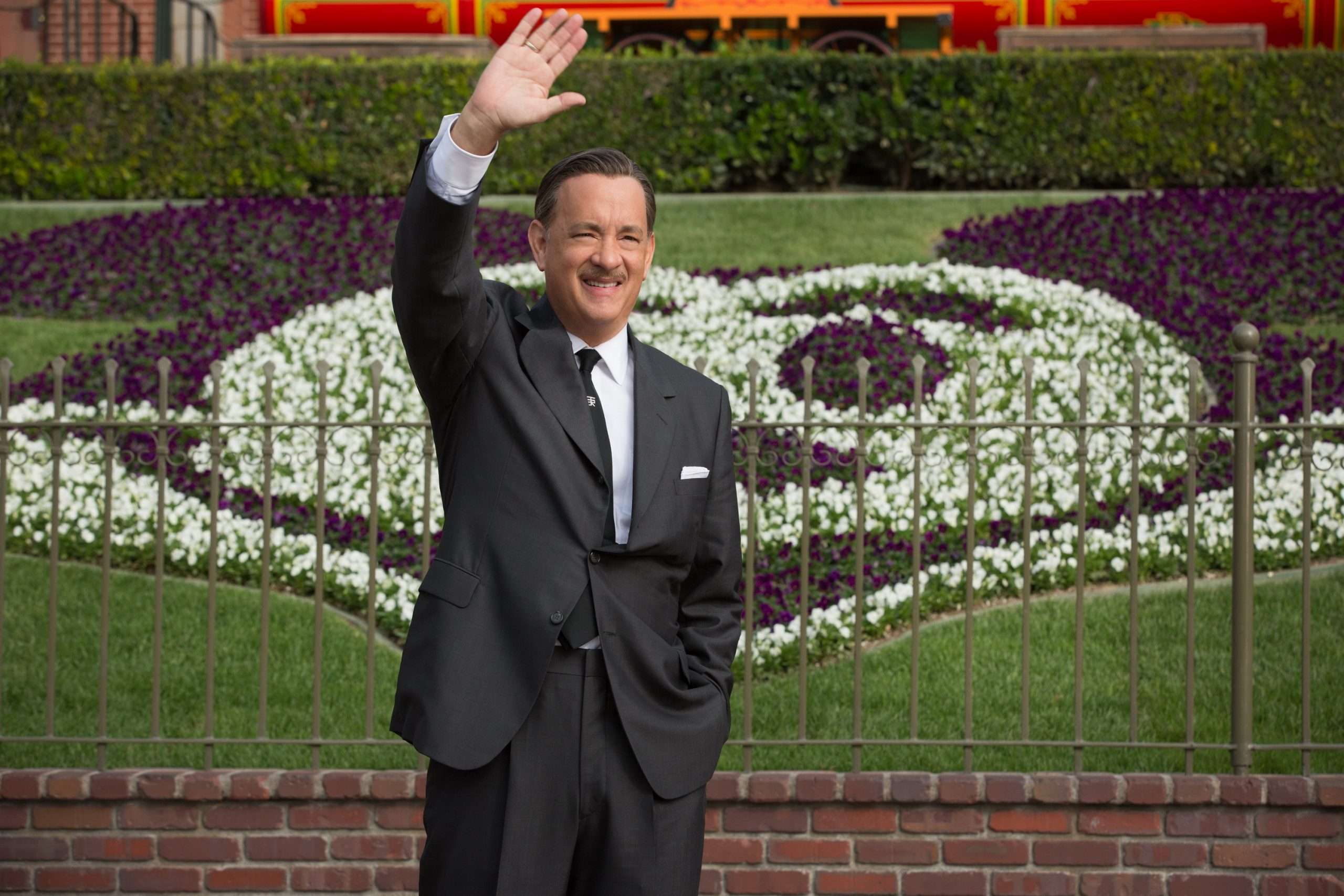 “Asteroid City takes place in a fictional American desert town circa 1955. The itinerary of a Junior Stargazer/Space Cadet convention (organized to bring together students and parents from across the country for fellowship and scholarly competition) is spectacularly disrupted by world-changing events.”

Asteroid City hits the box office on June 16, and you can catch A Man Called Otto at theaters across the country now.