Actor Tim Allen Talks Frankly About His Retirement from Acting

Long before Tim Allen voiced the PIXAR character in a space ranger suit, he fully embraced the role of the man in the big red suit who’s friendly with the reindeer.

It’s been nearly three decades since the beloved Home Improvement star first donned the bright red coat and pants, stepped into the boots, and took the reins of Santa’s sleigh. In 1994, Disney released the Christmas film The Santa Clause, and it was successful enough that it earned a second and third sequel. And in November, Disney debuted a brand-new mini-series inspired by the jolly franchise called The Santa Clauses.

In the six-part series, Tim Allen reprises his role as Scott Calvin and Santa Claus. In the series, what they say about times is true: they are a’changin’, and Scott Calvin is beginning to wonder if he’s still got what it takes to keep up the pace as Jolly Old St. Nick. He rides that wave of doubt long enough to contemplate–and then follow-through with–retirement. 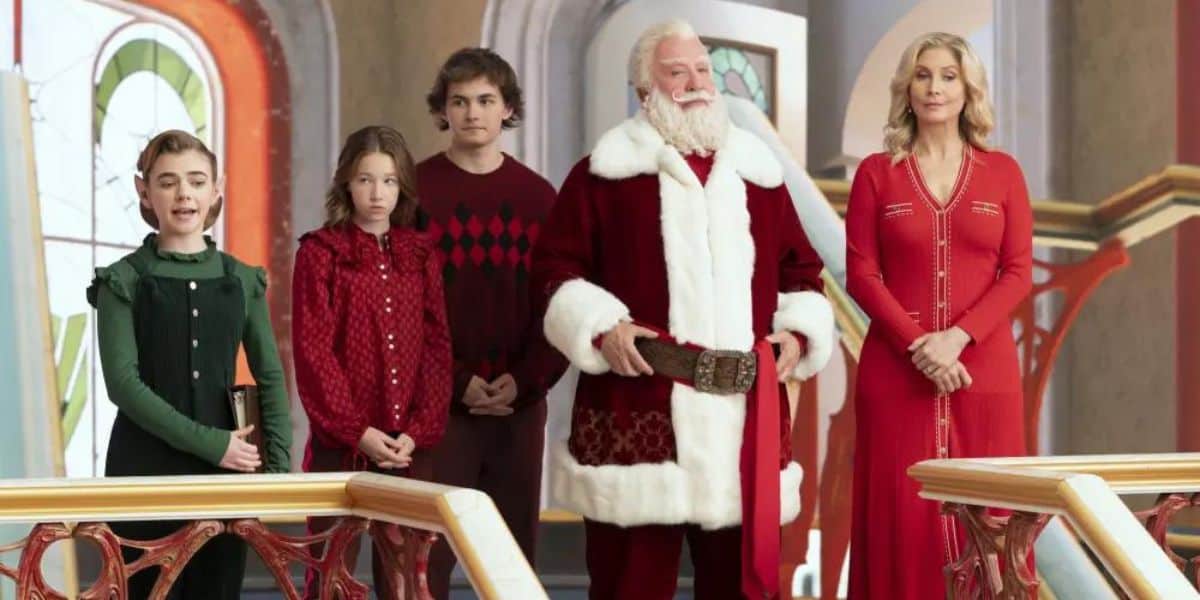 And though retirement might be alright for Scott Calvin and Santa Claus, it’s not even on Tim Allen’s radar.

In a recent interview, Allen, who is one year shy of his 70th birthday, talked about getting back into the Santa suit for the brand-new mini-series on Disney+ (for which he is an executive producer, by the way). He was only too happy to talk about his daughter, Elizabeth Allen-Dick, who stars alongside Allen, embracing the role of Sandra, Santa’s daughter.

“It was the most amazing thing in the world to see my kid in the summer,” Allen said. “And I had very little to do with it.”

Allen said filming the series was “hot and uncomfortable” because it all took place during the hot and humid summer. But he was thrilled to have Elizabeth play her role in the series alongside him.

According to Allen, his daughter was originally cast to play the role of an elf who had one line and largely stayed in the background. But her comedic timing on set was so spot-on that the 13-year-old impressed the team and scored an audition to play Sandra Calvin-Claus, and she nailed it.

“She just kept drilling it,” Allen said about the casting readings. “I mean, literally, it’s like a golfer that constantly is hitting that pitching wedge on the green.” 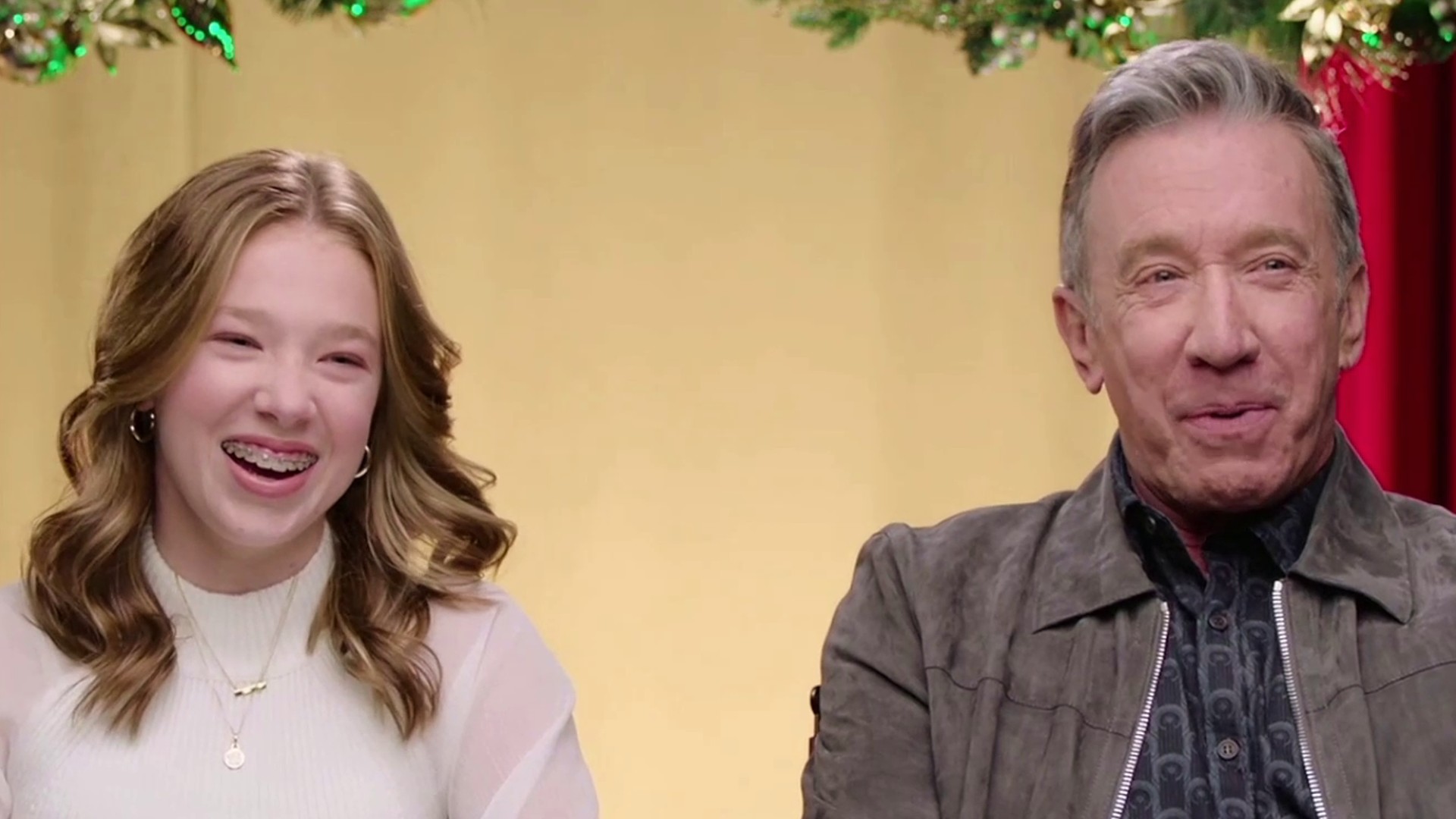 When it comes to Allen’s reprisal of his role as Santa, he says something happens when he puts on that suit.

“You know, you get around that suit, and I haven’t changed. It’s become that stupid thing, and it ain’t me,” he began. “I’m nowhere near as nice as that guy. It’s just amazing how I become that guy, walk on set, and people react to it, and I honor it. I don’t make any jokes anymore as I watch my performance, and I literally think I’m better as Santa Claus than I am as anything else because I think for any actor to tease or put on a costume, it’s easy to become that thing.”

Tim Allen fans have nothing to fear anytime soon, it seems, as the actor has no plans for letting go of his career anytime soon.