Actor and comedian Jay Leno is recovering in a California burn unit after being severely burned as a result of a gasoline fire in his garage over the weekend.

A spokesperson for the Grossman Burn Center in Los Angeles reports that Leno is being treated for burns he sustained to his hands and face following a gasoline accident at his home.

“[Leno] is in good humor and is touched by all the inquiries into his condition and well wishes,” reads a statement from Aimee Bennett, spokeswoman for the center. “He wants to let everyone know he is doing well and is in ‘the best burn center in the United States.’” 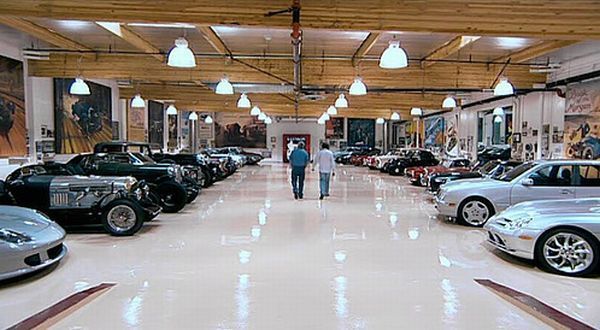 Leno, a known avid collector of cars, was working on one of his many vehicles in the garage at his home over the weekend when it burst into flames.

“I got some serious burns from a gasoline fire. I am ok. Just need a week or two to get back on my feet,” Leno told Variety.

Leno was to make an appearance at The Financial Brand Forum conference in Las Vegas on Sunday. An email to attendees of the conference stated that “[Leno’s] family was not able to provide us very many details, but there was a very serious medical emergency that is preventing Jay from traveling. All we know is that he is alive, so our prayers go out to him and his family tonight.” 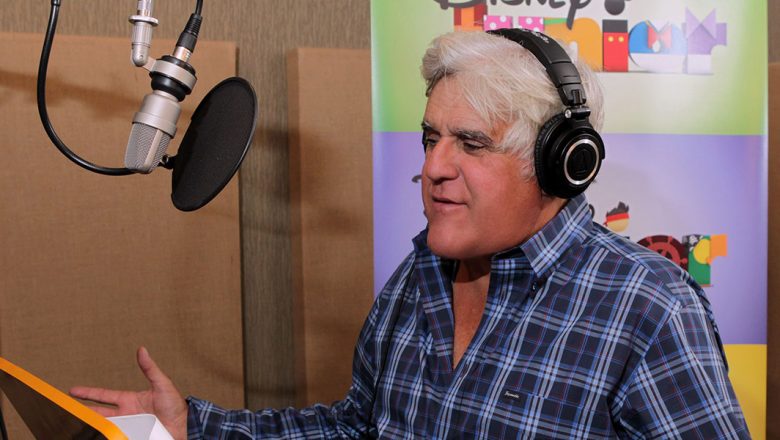 Leno’s career spans some 45 years and began with an appearance on The Tonight Show in 1977, during which he performed a comedy act. He also had roles on television shows during the 1970s and 1980s, including Good Times, Laverne & Shirley, and One Day at a Time. The comedian also made numerous appearances on The Tonight Show with David Letterman on NBC before ultimately becoming the host of The Tonight Show, a gig he held from 1992 to 2009. In September 2009, Leno aired his own prime time talk show called The Jay Leno Show, which aired at 10:00 p.m. Eastern on weeknights.

Per Disney Wiki, Leno’s Disney credits are many:

His Disney roles include himself in episode 208 of Muppets Tonight, the 1986 TV special, Disneyland’s Summer Vacation Party, Underdog, the Hannah Montana episode “I’ll Always Remember You”, The Muppets, and [the voice of] Jay Limo in Disney/Pixar’s Cars. He also voiced Colonel Contraction in the Phineas and Ferb episode “Phineas and Ferb Save Summer” and Billy Beagle in Mickey and the Roadster Racers, which was later re-titled to Mickey Mouse Mixed-Up Adventures.

Our thoughts and prayers are with him, and we wish him a speedy recovery.