After cornering the market as a decorated actor with a more than 45-year-long career, Tom Hanks is switching gears and starting his own business. 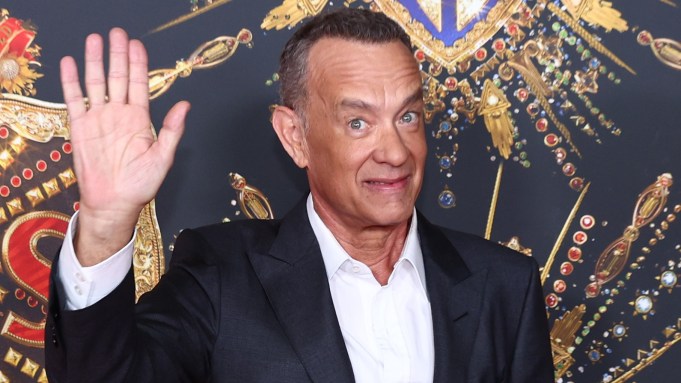 RELATED: Tom Hanks’s Voice to Reportedly Replace the Iconic Voice in the Carousel of Progress Attraction at Disney

Earlier this week, Tom Hanks made the announcement that he has started an organization, simply called HANX, that will benefit its patrons as well as another very important group of people. Hanks promised that 100% of the company’s profits will benefit other organizations that serve Veterans of the United States Armed Forces as a way for the veteran actor to give back to the United States Veterans who dedicated a part of their lives to serving our country.

“We saw HANX as a way to support Veterans and military families,” Tom Hanks said in a statement. “One hundred percent of the profits go to organizations that have proven to be of great aid to those who have served our country.” 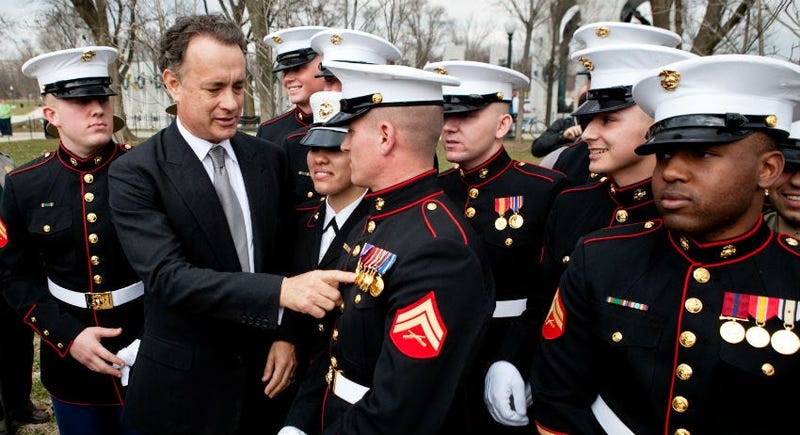 Those organizations include The Bob Woodruff Foundation, The Headstrong Project, Hire Heroes USA, and Student Veterans of America, or SVA.

Per the HANX Coffee website, “100% of profits” means exactly that:

Beyond our operational upkeep and necessary business expenses, all earnings (profits) will go towards a community of trusted organizations that provide support to Veterans and their families.

The multi-award-winning actor has played the role of a veteran in several films, including Saving Private Ryan and Forrest Gump. He also co-produced the World War II series Band of Brothers and The Pacific, and in 2016, he was awarded France’s Legion d’Honneur for the work he did in highlighting World War II. He says the Hanx Coffee idea is about “good products for good reason.” 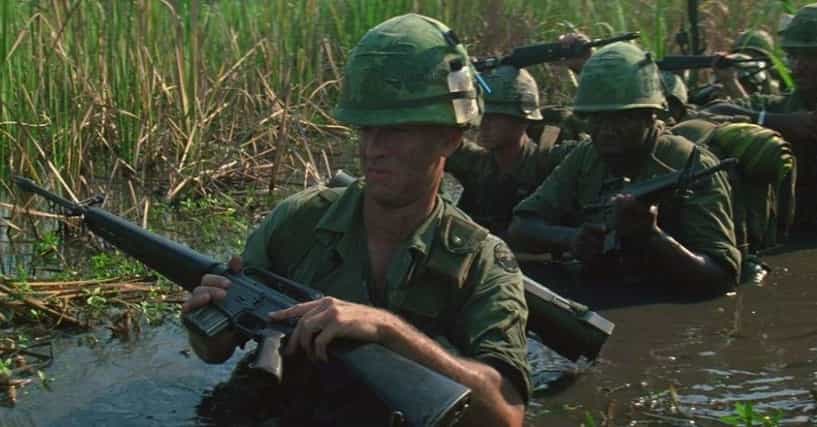 The HANX website continues by saying, “We honor the patriotism and service of our veterans and their families.”

2022-12-02
+Becky Burkett
Previous: Disney Will Get to Keep Reedy Creek District as Florida Lawmakers Reportedly U-Turn on Their Decision
Next: Did You Make These Disney World Mistakes on Your First Visit?