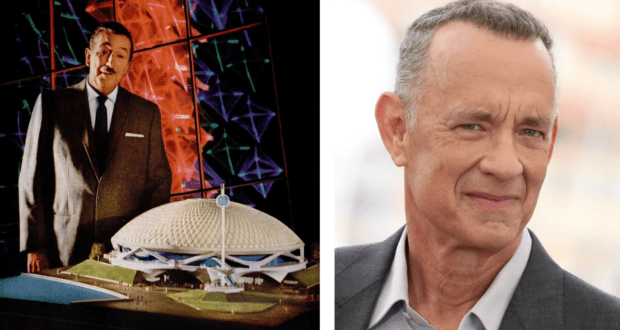 Disney’s Carousel of Progress in Tomorrowland at Magic Kingdom is getting an upgrade–and this time, it’s not just a new sweater for Old Uncle Orville. At least that’s what the rumors are proposing. 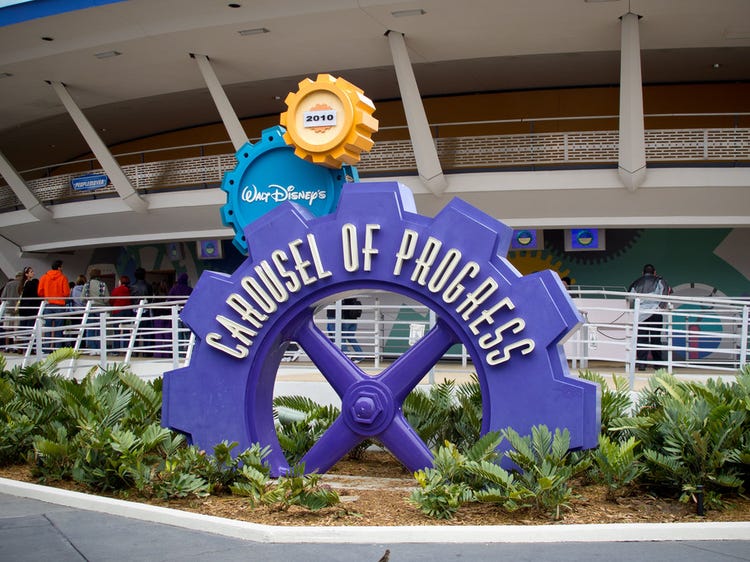 The Carousel of Progress attraction at Walt Disney World is one with as colorful a history as any attraction on Disney property. That’s in part due to the fact that the attraction didn’t start out at a Disney Park. Rather, it was the brainchild of Walt Disney himself, dreamed up and created for exhibition inside the General Electric pavilion at the 1964-65 New York World’s Fair.

Walt was commissioned by General Electric to create an attraction for the company’s pavilion at the World’s Fair. The theme, of course, was progress. In all, Walt and his Imagineers created four individual exhibitions for the World’s Fair that year–one of which served as the centerpiece inside the UNICEF pavilion, and each of which eventually became an attraction at Disneyland. How’s that for progress? 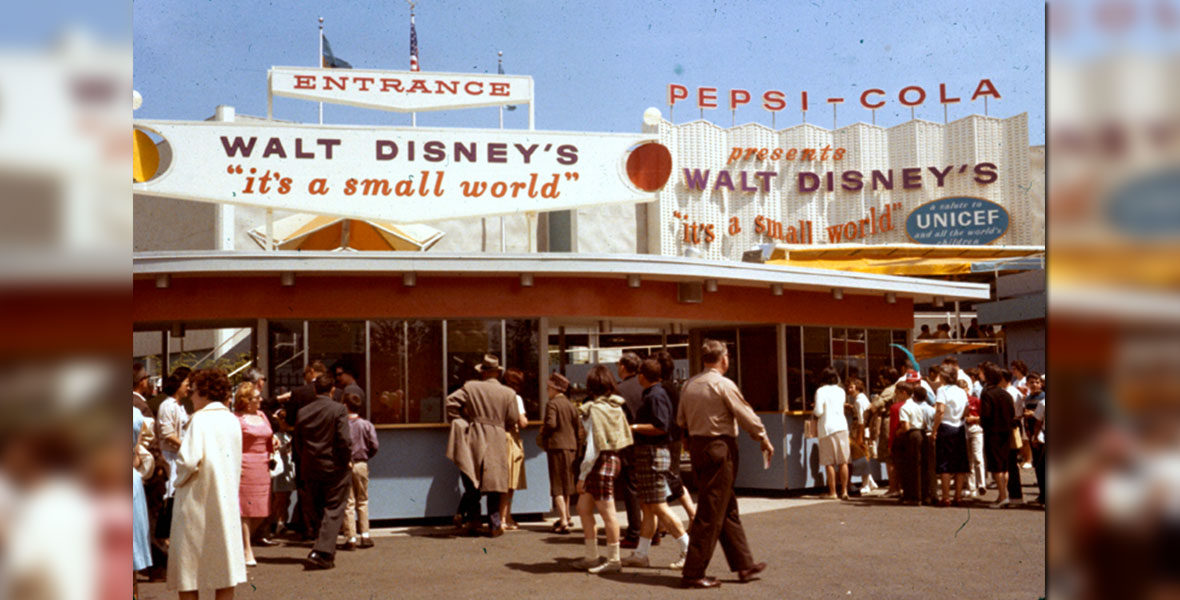 The it’s a small world attraction took visitors to over 100 countries around the world, and “Great Moments with Mr. Lincoln” inside the State of Illinois pavilion was a personal tribute from Walt in honor of the late 16th president. Ford’s Magic Skyway (which later served as the inspiration for the PeopleMover) whisked visitors back in time to the age of dinosaurs.

But the most anticipated and popular attraction created by Walt and WED Enterprises for the fair was, by far, the Carousel Theater of Progress, which followed a family from the 19th century to “modern times,” (aka the 1960s) telling their story of “push-button living” through the eyes of the father named John, voiced by Rex Allen. 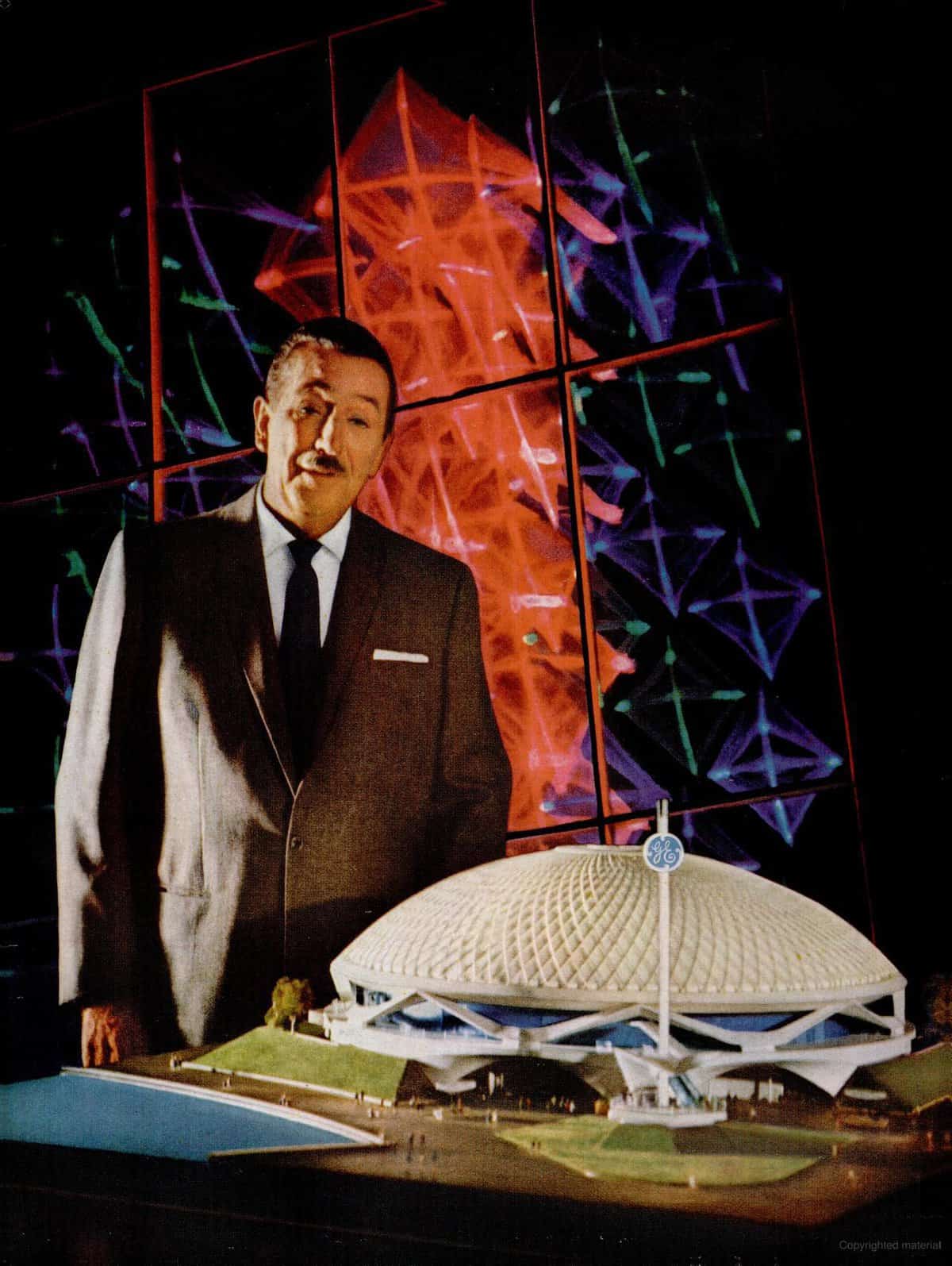 The attraction was wildly popular at the World’s Fair, and after the conclusion of the event, it was dismantled and moved to Disneyland Resort in California, where it opened as a Disney Parks attraction in 1967. The attraction remained in place until 1973, when it was again moved, this time to Magic Kingdom at Disney World. Before the attraction opened, its script got an upgrade, as did the name of the experience.

It opened in 1975 to Guests at Magic Kingdom, and it 1994, after a brief closure, the script was updated, as was the name of the attraction: Walt Disney’s Carousel of Progress.

When the attraction reopened in the mid-90s, Guests noticed yet another upgrade: the narrator. When they stepped into the rotating theater of the newly-revamped show, they heard the voice of Jean Shepherd as the father, John, rather than veteran Rex Allen.

Now, according to rumors, Disney Parks has decided that it’s time to let Mr. Shepherd, who died in 1999, rest in peace. As part of Disney World’s 50th anniversary celebration, which began in October 2021 and runs through March 31, 2023, Disney has–per the rumor will–commissioned the talents of veteran actor Tom Hanks to voice the head of the Carousel of Progress household. 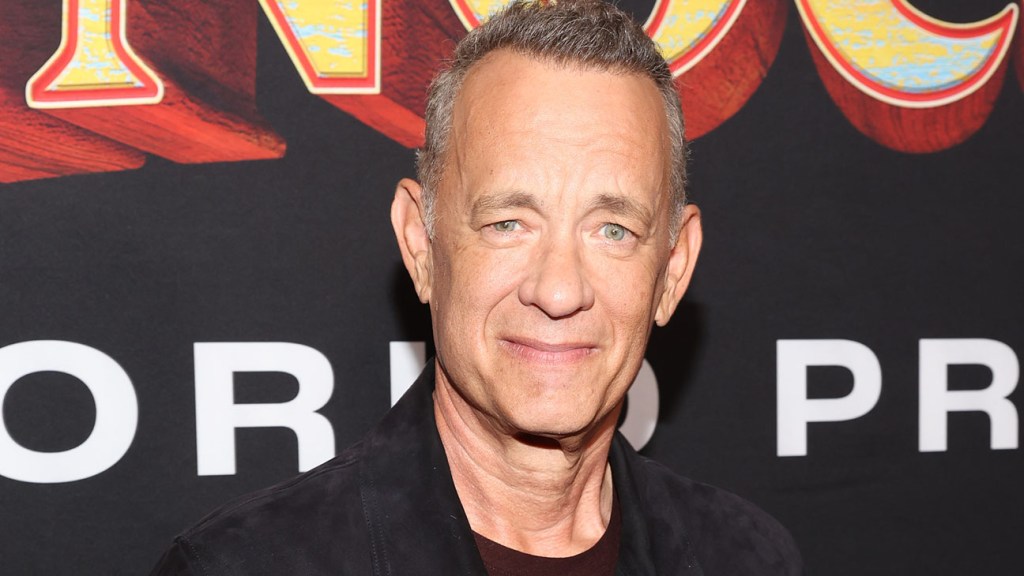 Per a source that claims to have information from an insider, “Hanks has been in talks [about] adding his persona in some fashion to this iconic Walt Disney favorite for a while now.”

Hanks has been acting for more than 40 years, and for Disney, he is probably best known for voicing PIXAR’s Sheriff Woody in the Toy Story film franchise. 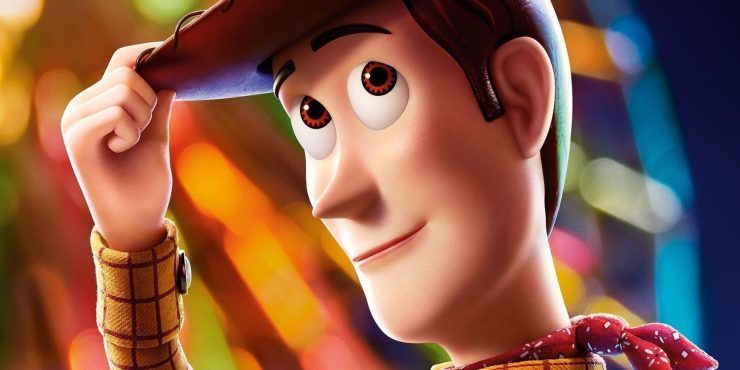 There’s been no mention of such a change from Disney Parks, and at this time, there’s no indication that a change of narrators is even planned for at the Carousel of Progress at Magic Kingdom.

It is an interesting proposal, however. Imagine walking into the theater, taking your seat, and instead of hearing Jean Shepherd’s voice, you’re instead treated to the voice of Sheriff Woody narrating the story that so far, has transcended time, at Walt Disney’s Carousel of Progress.

2022-10-29
+Becky Burkett
Previous: Charging Your Electric Vehicle at Disney Just Got Easier
Next: Director Tim Burton Wants to Make a “Sleepy Hollow” Sequel with Depp Reprising His Ichabod RoleA Spooky Tim Burton-Johnny Depp Sequel Could Be in the Works