It’s hard to think of a time when Tom Hanks wasn’t one of the biggest stars in the world. However, Hanks didn’t start acting and getting roles until he was almost 30. While he did star in the show Bosom Buddies, his big break would actually come after he appeared in an episode of the hit show Happy Days. It was then that a pair of writers working on Happy Days thought that Hanks would be perfect for the lead role in a film that was being directed by iconic director Ron Howard, who had left Happy Days by that time.

The movie that Howard was working on? Splash. While working for Disney may seem like a big break for any actor, it wasn’t the A-One company then that it is now. In fact, according to Hanks, at that time, no one wanted to work for Disney. Per The Wrap:

“It was at Disney. No one wanted to work for Disney and no one would take the job,” Hanks said, appearing on the show to promote his new movie “A Man Called Otto.”

“I remember going over to the Disney Studios lot,” Hanks recalled. “And it had not been refurbished. They had built it in like 1958 and it hadn’t changed a wit. It looked like a Greyhound bus station in Selma, Alabama.” 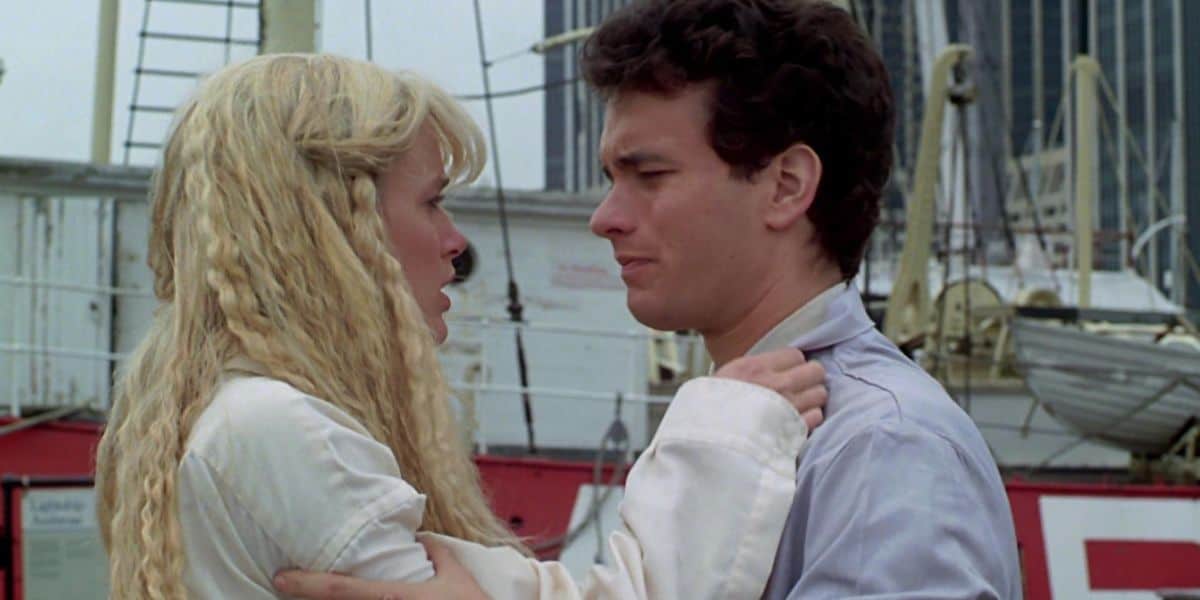 It’s hard to believe that Disney would be desperate for actors to star in its films, but the 80s were not a good time for the studio. In fact, 1977 through 1988 were considered the “Dark Era’, not only because of the darker movies they made, but also because there were a number of notable flops — including The Black Cauldron, The Devil and Max Devlin, Benji the Hunted, and Herbie Goes Bananas. 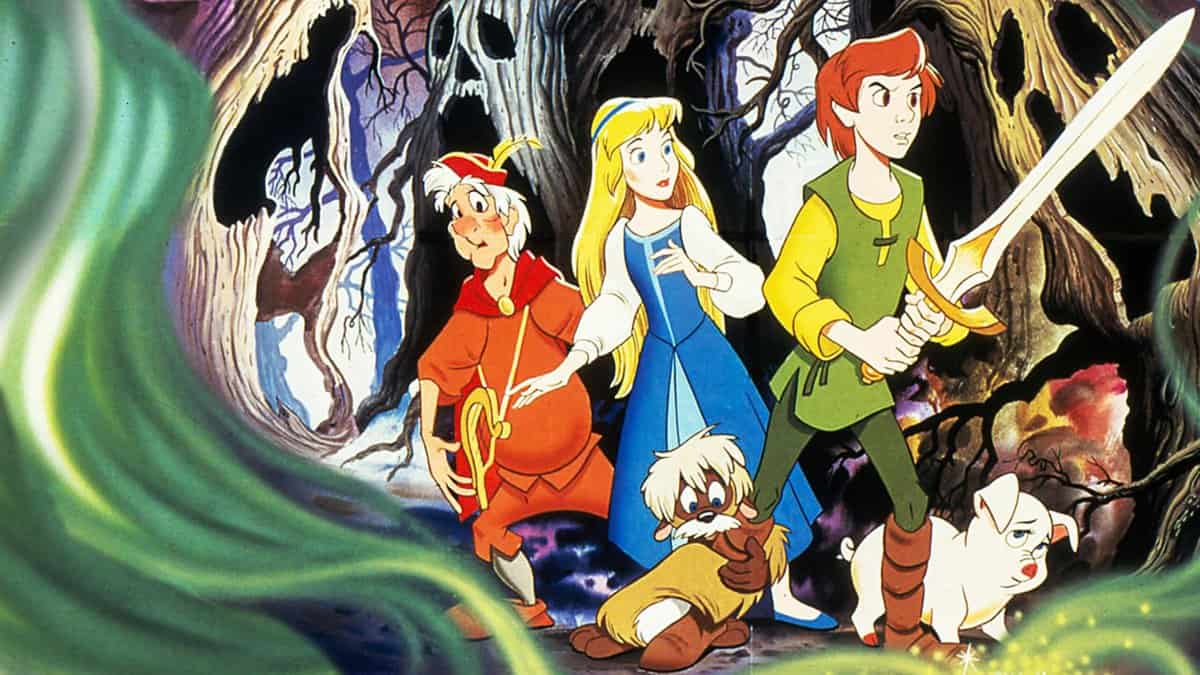 Thankfully, the company saw a huge turnaround when it released The Little Mermaid in 1989, and that was just the start. Disney released a number of major hits in the 90s, including The Lion King, Aladdin, Beauty and the Beast, Hercules, and The Nightmare Before Christmas. It was also during the late 80s that then CEO Michael Eisner decided that the studio needed a makeover and modernized to make it a more desirable place to work.

Since Splash, Hanks has worked with Disney a number of times on hit films, including the Toy Story franchise, Turner & Hooch, and Saving Mr. Banks. All of those films are currently available to stream on Disney+. Splash also starred Daryl Hannah and John Candy.