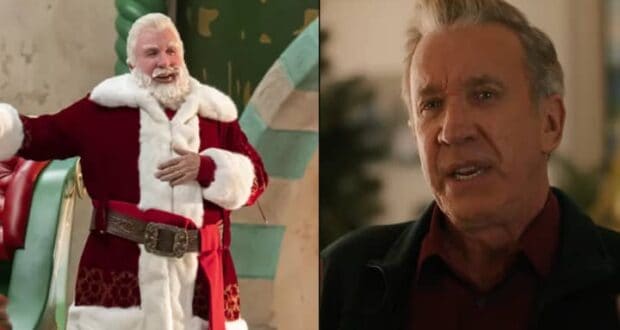 Tim Allen is back in the sleigh again! The Santa Clauses premiers on Disney+ on November 19th and, according to star Tim Allen, it will have a much different tone. Allen recently sat down with “The Wrap” to explain that as Executive Producer, he had a vision for the series that was unlike the previous movies. He said he wanted religion to play a part in the story this series has to tell. 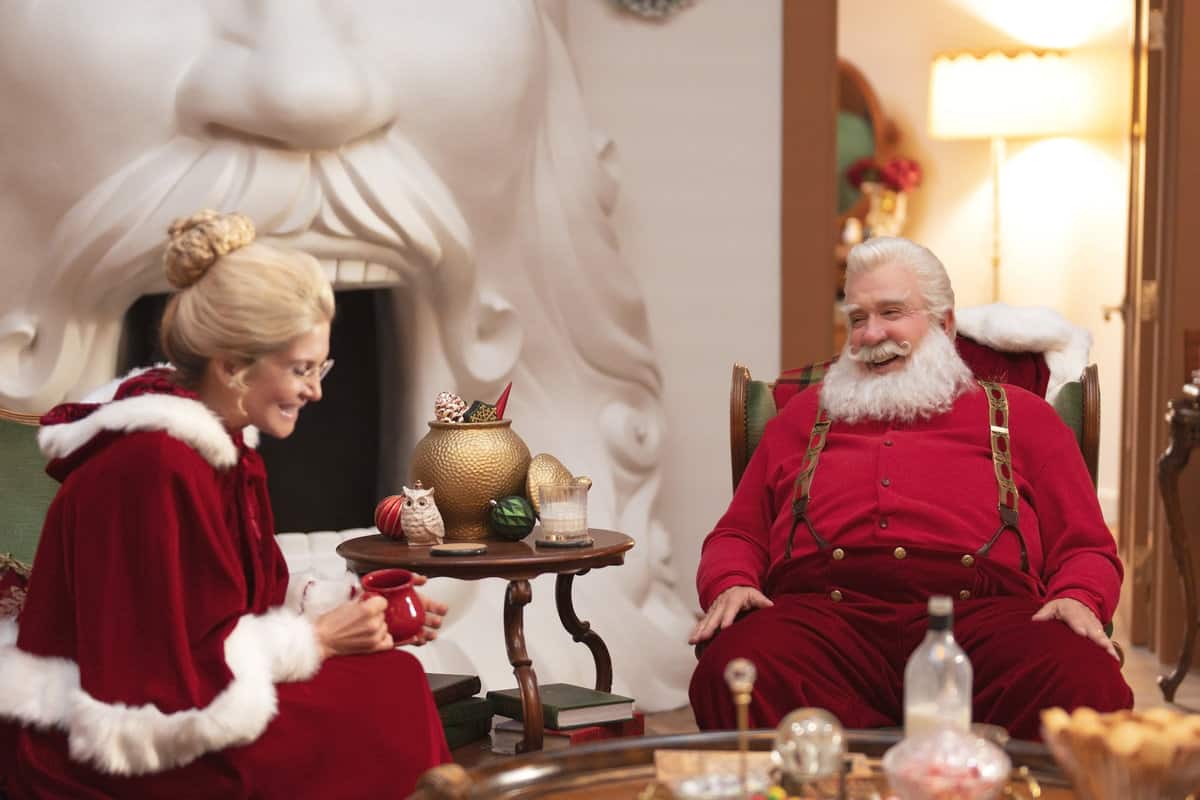 “It originally had a lot of otherworldly characters, and ghosts, and goblins. I said no, this is Christ-mas. It’s Christ-mas. It literally is a religious holiday,” Allen said. “We don’t have to blow trumpets, but I do want you to acknowledge it. That’s what this is about. If you want to get into Santa Claus, you’re gonna have to go back to history, and it’s all about religion.”

The writing team went back to the drawing board and reworked the story to better fit with Allen’s vision for it. The comedian didn’t give any spoilers saying only that the team “found a brilliant way” to work religion into the story. Allen went on to say that the religious aspects won’t come into play until episode 5 but added that he’s very proud of it and thinks, “It’s really wonderful. They took a chance, and we did it really well.”

As Executive Producer, Tim Allen had one other requirement: that the series treat the story respectfully and pay homage to the beloved films. “I needed that to launch this thing. Respect the last one and let’s not be too gamey with it,” he said. So while the series may be a departure from the films we know and love, at least we know that they will embody the same spirit.

The show’s official synopsis states, “Scott Calvin is about to turn 65 and, realizing he can’t be Santa forever, sets out to find a suitable replacement Santa while preparing his family for a new adventure in life south of the pole.” The first two episodes will be available to stream exclusively on Disney+ on November 19, with one new episode dropping weekly after that.

2022-11-11
Jill Bivins
Previous: Brightline High-Speed Rail Project to Disney World Back On…Sort of
Next: Fan-Favorite Experience is Back at Disney Springs!