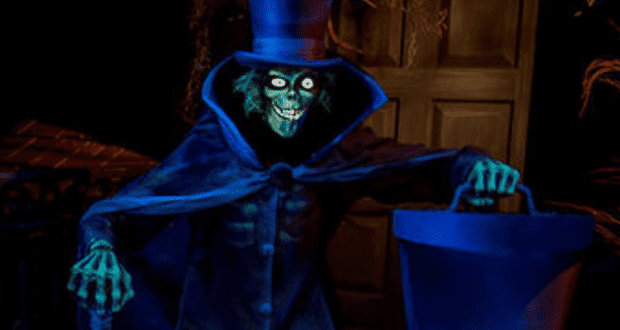 At D23 this year, we learned that the Hatbox Ghost is coming to Walt Disney World in 2023! This ghost was part of the original ride at Disneyland but was quickly removed. When he was brought back for Disneyland’s 60th anniversary, hopes were high that he would also come to Magic Kingdom, but he didn’t…until now, that is. This exciting news got me curious, just who is this mysterious specter, and is his attic placement significant? I went down a rabbit hole of fan theories, and many of them are good, but one stood out above the rest, but it didn’t feel like a fully fleshed out theory (pun intended) so I have added my own spin on it. Until Disney gives us an official backstory, this is the one we are accepting as true. (I’m using the name Randall Place for this theory because his mortal name has never been officially revealed, but non-canon stories about him have used this particular name, so for ease of reading, he will be referred to this way). Sit back, relax and “enjoy” a tale of murder, vengeance, and eternal torture:

Constance Hatchaway was an infamous black widow. She married, and killed, four men and grew richer with each one. Her method of choice was decapitation, and each of her husband’s heads was placed in a hatbox and kept separate from their body. In the days before modern forensics, this ensured she’d never be caught for her crimes. Without a head, the body couldn’t be identified, and “poor, unlucky” Constance would get to continue her climb to the upper echelons of society with each tragic, untimely passing.

Her plan was foolproof…until she attracted the attention of a local man, Randall Place. Handsome but not wealthy, Constance wasn’t interested and repeatedly turned him down. He became obsessed with her, claiming they would be together and vowing to make her his somehow.

When Constance married her fifth (and final) husband, Randall went crazy. Rather than be deterred by her marital status, his obsession only grew. She consumed his every waking thought. He stalked her every move, determined to find the key to her heart, and would often peer into her windows secretly.

One night, however, he saw much more than he bargained for. It was then that Randall discovered just what sort of woman he had fallen in love with. Far from the proper, well-mannered, and beautiful woman he thought he knew, he discovered that Constance was indeed a cold-blooded murderer. He watched her take her ax and decapitate her husband. Next, she carefully placed her husband’s head in a hatbox and bricked it up within the walls of her home.

After darkness fell the next day, Randall waited in the shadows until Constance left with the body to bury it. Randall then broke into the home. He would retrieve the head and blackmail her into being his bride. However, once inside the walls, he found much more than he bargained for. All five heads were concealed within the walls, and he knew then that she must be stopped. 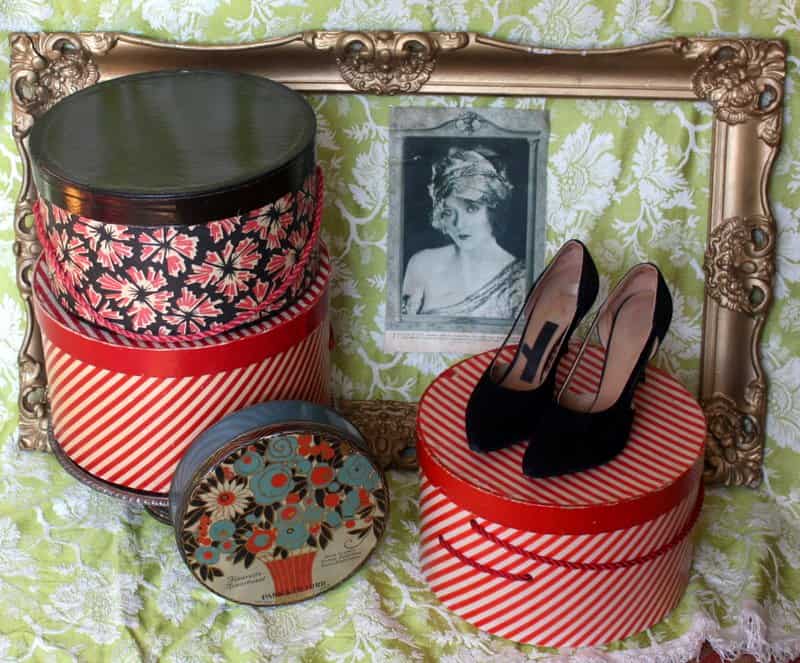 As the town apothecary, he knew just what to do. Mixing a few herbs together, he sprinkled them into the Brandy that he knew she drank every night before bed. If he couldn’t have her heart, he’d stop her heart. It seemed like poetic justice to the love-sick man. He gave it a stir to make sure it was dissolved and wouldn’t be seen, replaced the cap, and prepared to leave behind his love, forever.

However, as he turned to leave, he was caught. Constance was well practiced in burying a body, and it didn’t take nearly as long as Randall had anticipated. Her surprise at seeing a man in her home quickly turned to white-hot rage as she saw all of the hat boxes removed from their resting places.

She walked across the room and brandished her ax while Randall pled for his life. Unswayed by his declarations of love, promises never to tell, and outright begging to be spared, Constance beheaded her sixth victim, placed his head in a hat box, and poured herself a nightcap. 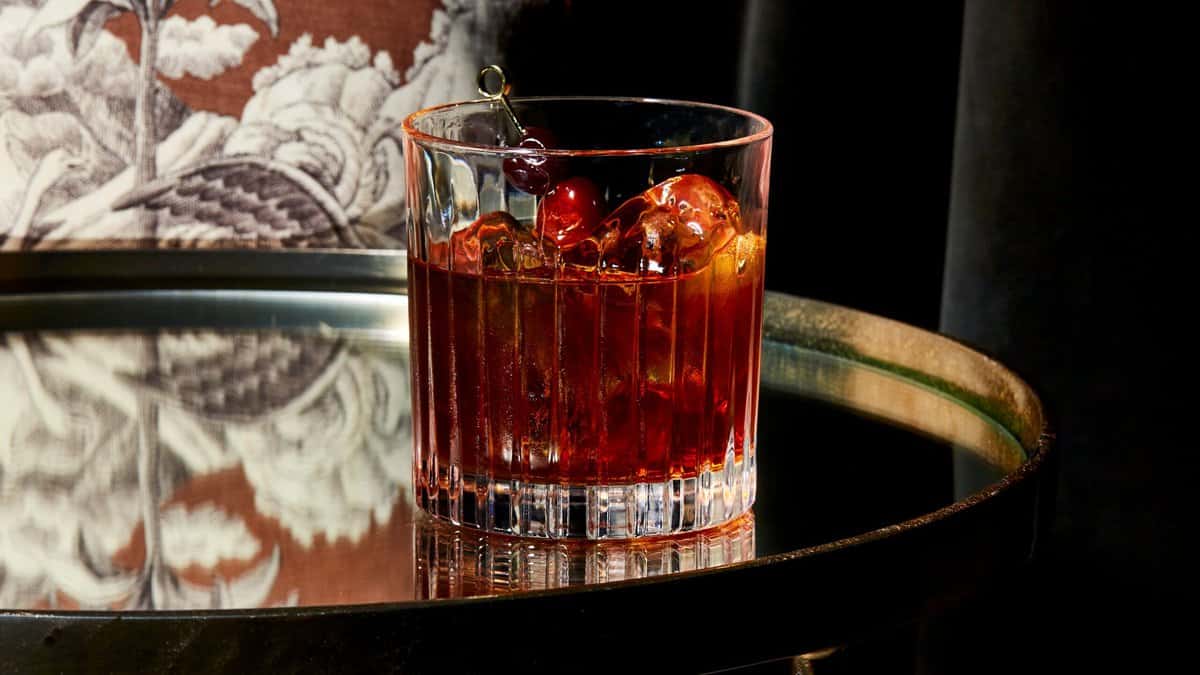 The poison worked quickly, and soon Constance Hatchaway would never be able to kill another husband again. In a strange twist of fate, however, their deaths meant that while Randall would never have her in life, their gruesome deaths would mean they were forever tied to each other in death.

As their spirits emerged in the sprawling Mansion, Randall again begged Constance to be his bride. They truly had forever now, he told her, but she rebuffed him again. Her heart already belonged to someone, you see. Well, five someones, actually. Death had a profound effect on her, and Constance was suddenly filled with love and remorse for each of her husbands. She spent her days grieving them and professing her love.

The passing years were not kind to Randall. This final rejection sent him into a psychotic state, and as time went on he became obsessed with revenge. One by one, he brought the heads of Constance’s victims to the attic where she spent her days. He surrounded her with reminders of her heart’s grief, just as her very existence was a reminder of his. He never left her side, delighting in the anguish the heads brought her. The only time he ever left her side was to find more trinkets to remind her of her misdeeds to torture her with. Eventually, the attic was full of portraits, mementos, and reminders of the men Constance now loved. She was paralyzed with grief, unable to leave the attic and the reminders of the men she killed. 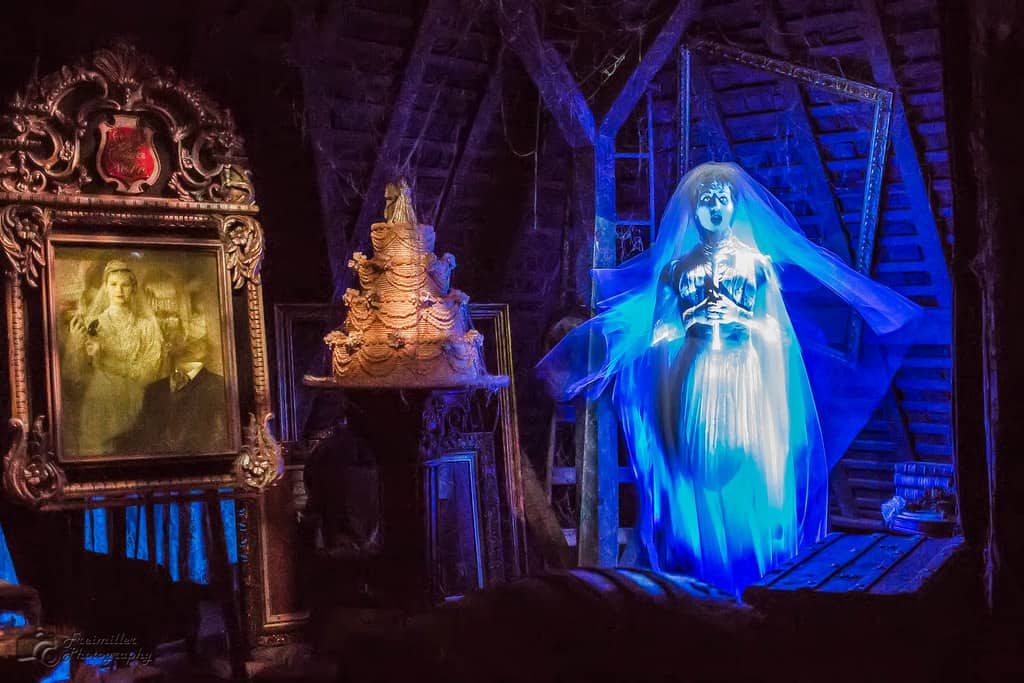 Randall grew more menacing through the years and never let her forget that her own cold heart was the reason for her pain. His own punishment was carried out in the very beating of that ghostly heart he had stopped in life. With each beat of Constance’s heart, his decapitated head would disappear and reappear. Despite his psychotic rage, he still holds onto hope that one day Constance will end their suffering and vow to be his eternal love. 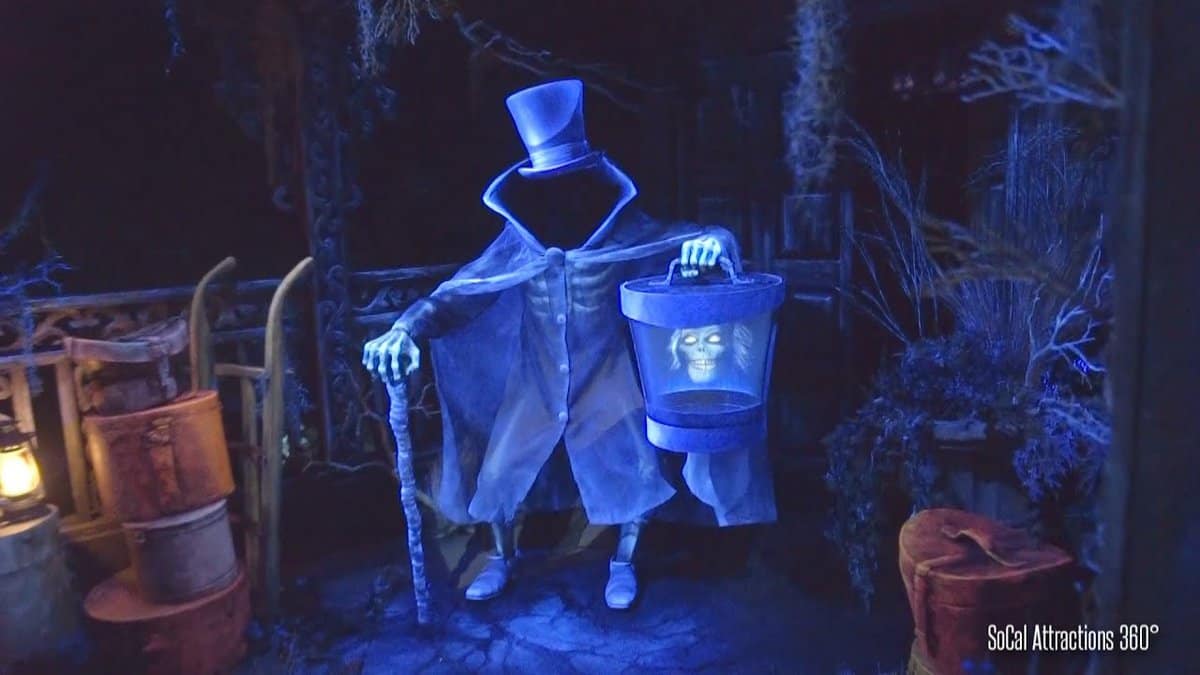 What do you think of this theory? I happen to love it (and not just because much of it came from my own imagination). It makes so much sense and also explains the ghost’ lengthy absence. It is just the sort of subtly dark and twisted tale we’ve come to expect from the Haunted Mansion. On the surface, it doesn’t seem so menacing but look closer, and a truly spine-tingling tale emerges.

2022-10-06
Jill Bivins
Previous: ‘Dancing With the Stars’ Announces the First-Ever “Disney+ Night”
Next: Couldn’t Make it to the EPCOT40 Celebration? D23 Has Exclusive Coverage (and a Surprise or Two)