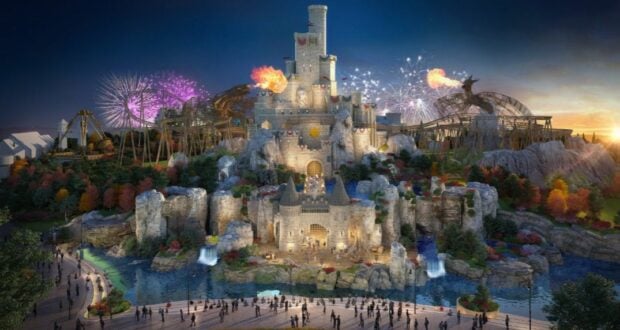 A beautiful theme park resort set to be built 20 miles outside of London, England, and open to its first guests in 2024 has hit yet another delay, causing the holdings company for the project to announce an opening in 2025 instead. 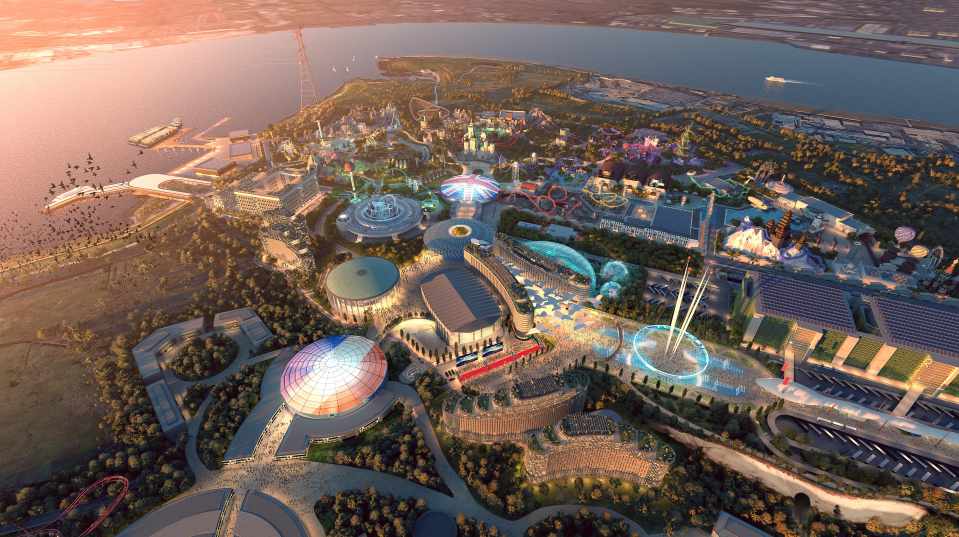 The project, called The London Resort theme park, was first announced in 2012. At the time of that announcement, owners and developers held the hope of a 2019 opening. Multiple delays have plagued the project’s beginning construction, not the least of which has been the coronavirus pandemic or the opposition from local residents.

The new London Resort theme park complex is set to be constructed across a 535-acre tract of land situated on the Swanscombe Peninsula in North Kent. But many residents have voiced their opposition to the project because the area is an SSSI, or Site of Specific Interest because of the local wildlife in the area. In short, it functions a bit like a wildlife preserve. 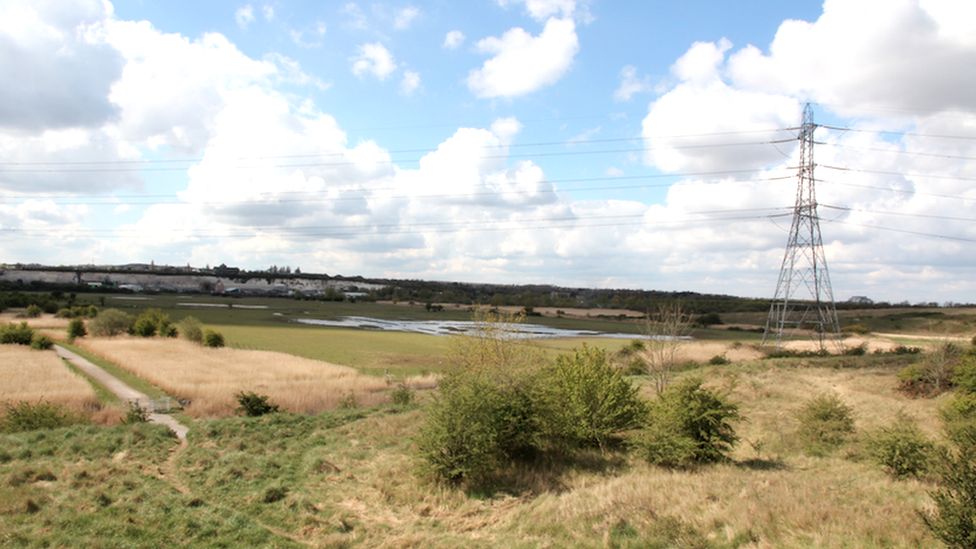 In late 2020, principals for London Resort Company Holdings (LRCH) submitted a 25,000-page proposal to the government, seeking permission to move forward with construction. At this time, that permission has not yet been granted. The decision to approve or deny construction will ultimately be made by the Secretary of State.

But despite the local opposition, the delays, and the lack of permission so far, London Resort Company Holdings CEO Py Gerbeau has not minced words about his intentions. 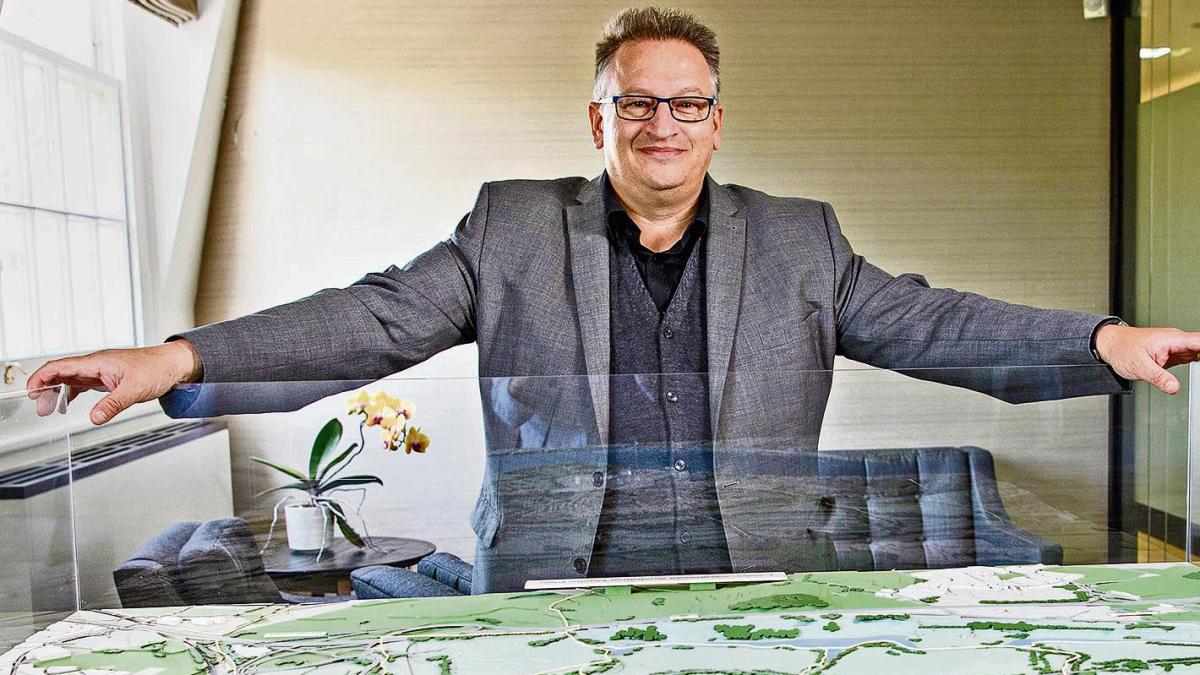 “To all the naysayers and doom-mongers, the London Resort is going ahead as planned,” Gerbeau announced last fall.

If approved, The London Resort theme park will be constructed as a two-park resort, the first of which was to open in 2024 and the second which is scheduled to open in 2029. But according to The Sun, a publication in the U. K., the opening of the first park will now be pushed back to 2025, and that’s assuming the request put forth by London Resort Company Holdings is approved.

Once built, the British theme park complex will be three times larger than any other United Kingdom theme park. The project is being hailed as “the most ambitious attraction in Europe since the construction of Disneyland Paris in 1992″ (then called Euro Disney).

RELATED: Disneyland Paris gears up for its 30th anniversary celebration in March

Plans for the resort give off Disney Parks vibes for sure. One of the parks at the London Resort complex will feature 6 different lands, much like Magic Kingdom at the Walt Disney World Resort in Florida. They include:

If approved by the British government, the London Resort theme park will also be home to three resort hotels, a shopping district, and a water park for guests of the resort.