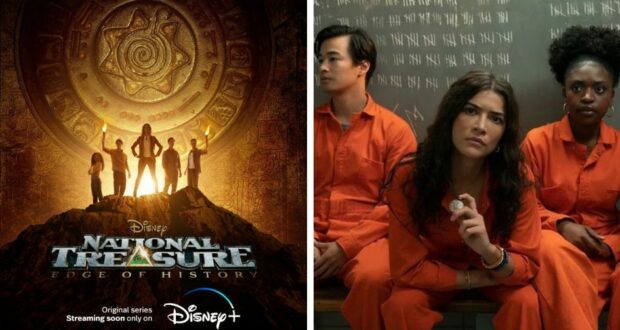 The ‘National Treasure: Edge of History’ Teaser Trailer Is Here!

On Friday, July 22, Disney held one of its 18 panels at Comic-Con, currently taking place in San Diego, California. During that panel, Disney shared a ton of new information on one of its newest series, National Treasure: Edge of History. The series will star Lisette Olivera as Jess — a DREAMer who sets out on a historical adventure to discover her hidden family secrets. Justin Bartha will return to his role as Riley Poole — a genius computer expert — and Harvey Keitel will return as Peter Sandusky — a kind but serious FBI agent. 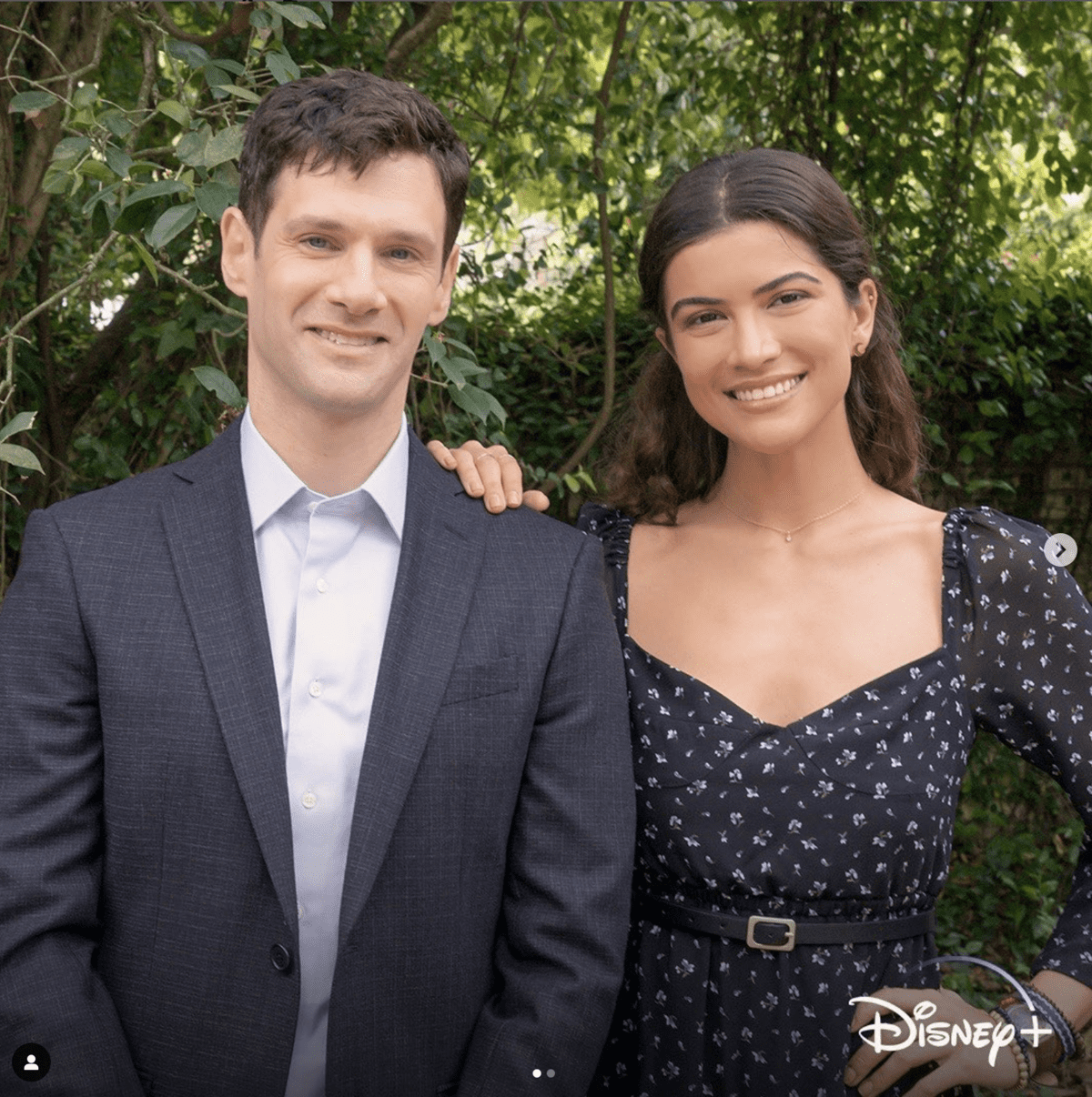 We don’t know when the series is set to come to Disney+, but Disney has finally shared a teaser trailer of just what we can expect from the exciting continuation of the franchise. The teaser was first shared at Comic-Con, but now Disney has posted it on its official social media accounts, and you can check it out below!

You can also learn more about the series by watching the exclusive featurette below.

Go behind the scenes for a sneak peek of National Treasure: Edge of History, an Original series, streaming soon only on #DisneyPlus! #NationalTreasureSeries

Go behind the scenes for a sneak peek of National Treasure: Edge of History, an Original series, streaming soon only on #DisneyPlus! #NationalTreasureSeries pic.twitter.com/VQUVJsBkrT

Here is more information on National Treasure: Edge of History:

The Disney+ Original series, “National Treasure” Edge of History” is an expansion of the “National Treasure” movie franchise told from the point of view of a young heroine, Jess (Lisette Olivera), a brilliant and resourceful DREAMer in search of answers about her family — who embarks on the adventure of a lifetime to uncover the truth about the past and save a lost Pan-American treasure. Again, Disney has not announced a release date for the new show, but we do know that it is being executive produced by Jerry Bruckheimer, alongside  Cormac and Marianne Wibberley, who wrote the scripts for both National Treasure and National Treasure: Book Of Secrets. Jon Turteltaub, who directed the original films, also executive produced and Mira Nair directed. Catherine-Zeta Jones will also have a recurring role as treasure hunter, Billie.