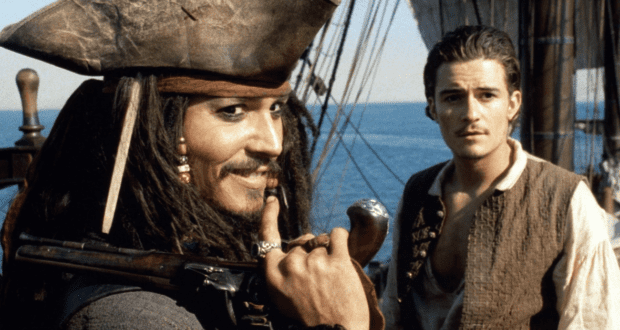 Johnny Depp has been in the news a lot lately and, unfortunately, it’s not for a new hit movie that he is starring in. The actor is currently in the middle of a massive defamation suit against his ex-wife, fellow actress Amber Heard. Depp is suing Heard for $50 million for defamation. Depp claims that a 2018 OpEd written by Heard — in which she alluded to him being a domestic abuser — cost him money, his career, and damaged his name. Heard is countersuing for $100 million, also for defamation.

Millions of Depp fans across the globe have been transfixed on the trial — watching it as it is live-streamed on YouTube. They have jumped to his defense and, in turn, called out companies who stopped doing business with Depp after the OpEd came out. One of the companies getting a majority of fans’ ire is Disney. According to Depp, he had been promised $22 million to come back to Disney and make Pirates of the Caribbean 6, but the company stopped speaking to him after the OpEd. 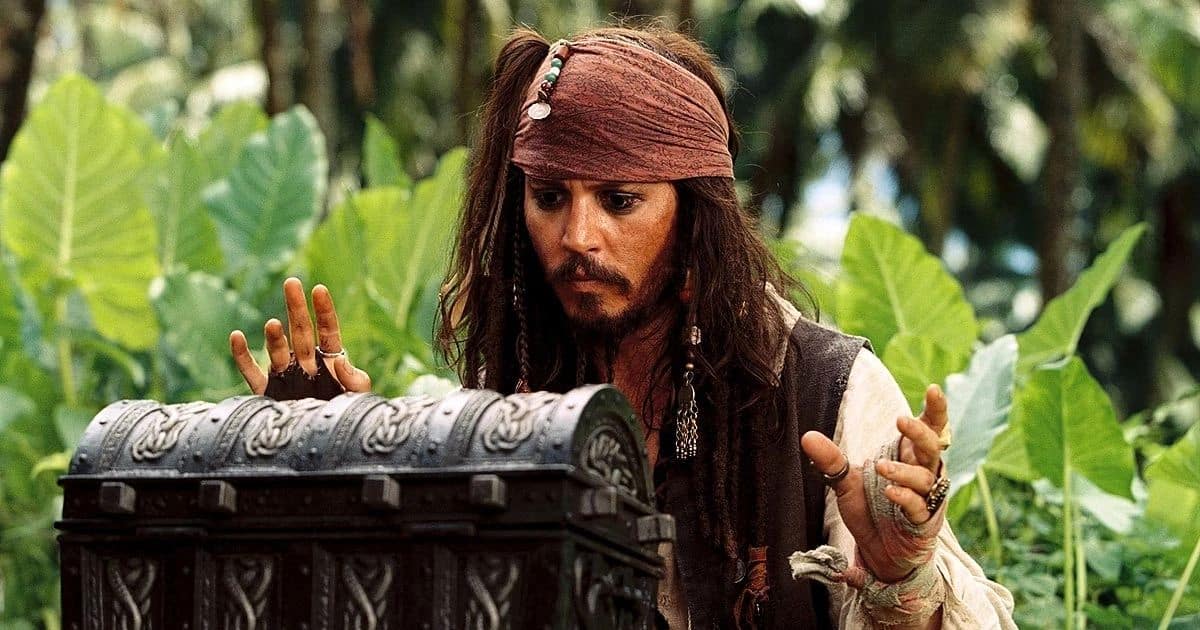 Fans are calling Disney out for treating Depp like he was guilty before any more information was revealed. There are also multiple petitions to bring Depp back into the Pirates fold — one has more than 600,000 signatures and the other has more than 800,000. Disney has not commented on the status of Depp and the Pirates franchise, but the company is actively working on a new film with Margot Robbie in the starring role.

Jerry Bruckheimer — who was the producer on the first 5 Pirates of the Caribbean films — was recently promoting his newest film, Top Gun: Maverick, and was asked by The Sunday Times about the future of Pirates and whether Depp may have a place in it. Bruckheimer was brief, but succinct, saying:

“Not at this point. The future is yet to be decided.”

It does seem that things may be very undecided. In the same interview, Bruckheimer also said that two Pirates of the Caribbean scripts were being developed. One of those scripts is being written with Margot Robbie in the main role. The other script does not feature her. 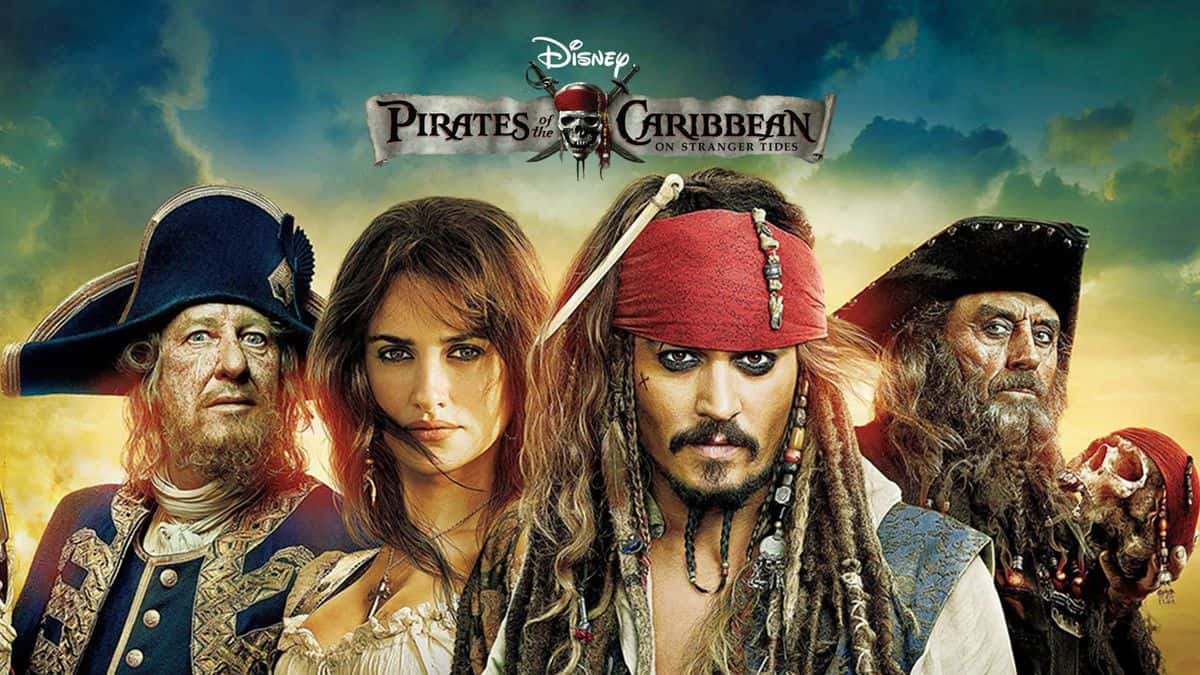 2022-05-16
Krysten Swensen
Previous: After 41 Months of Closure, Disney Railroad Shows Signs of Progress
Next: Want to See Zac Efron In Another ‘High School Musical’? It Could Happen!