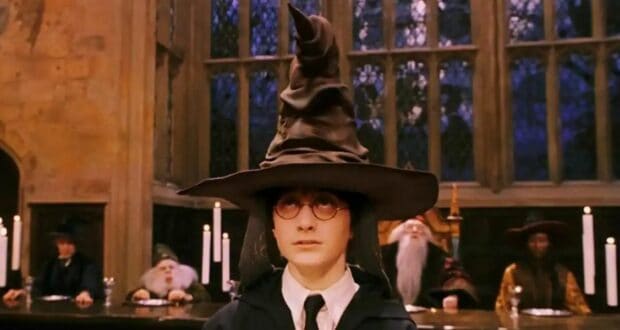 For more than 20 years, fans have been in love with the journey of Harry Potter and his time spent at Hogwarts School of Witchcraft and Wizardry. Harry Potter and the Philosopher’s Stone (Sorcerer’s Stone in the US) was first published 1997, and just 4 years later, the first movie in one of the most successful franchises of all time was released. The films starred Daniel Radcliffe as Harry Potter, Emma Watson as Hermione Granger, Rupert Grint as Ron Weasley, and Maggie Smith as Professor Minerva McGonagall. One of the most important aspects of attending Hogwarts School of Witchcraft and Wizardry is getting sorted into one of the four houses — Gryffindor, Ravenclaw, Hufflepuff, or Slytherin. Students are sorted into their houses by the Sorting Hat — a magical hat that can see what kind of person each student is and sort them appropriately. 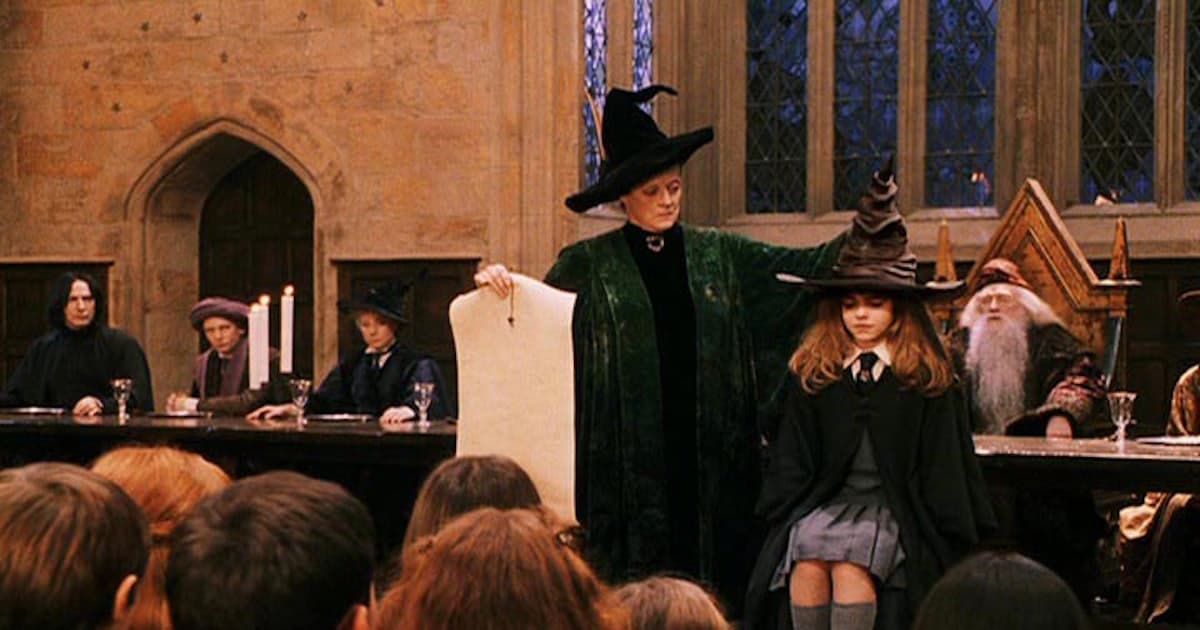 According to reports, Phillips passed away in his sleep after battling a long illness. It has not been shared what that illness was.

We are incredibly sad to hear of the passing of the wonderful Leslie Phillips who voiced the Sorting Hat with such inimitable wit and style in the Harry Potter films.

We are incredibly sad to hear of the passing of the wonderful Leslie Phillips who voiced the Sorting Hat with such inimitable wit and style in the Harry Potter films. pic.twitter.com/gcqsIT2T3j

Phillips is not the only actor from the Harry Potter films to pass away recently. Robbie Coltrane — who played Hogwarts groundskeeper Rubeus Hagrid — passed away less than one month ago from multiple organ failure. The actor also suffered from sepsis, a respiratory tract infection, a blockage in his heart, and Type 2 diabetes.