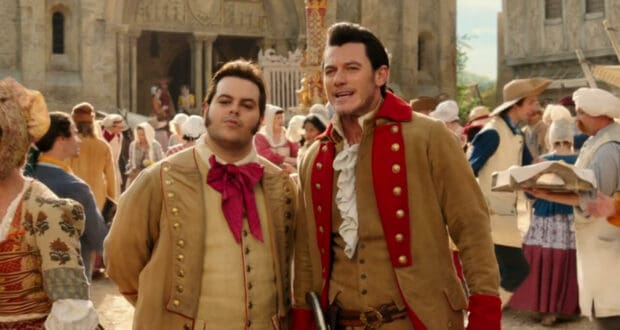 In March 2020, Variety magazine confirmed that a Beauty and the Beast prequel would be coming to Disney+. The prequel would be based on the 2017 live-action remake and would focus on the story of Gaston and LeFou before they came to Belle’s provincial town. The series would be called Little Town, and Alan Menken later shared that he would be returning to do the music for the show. 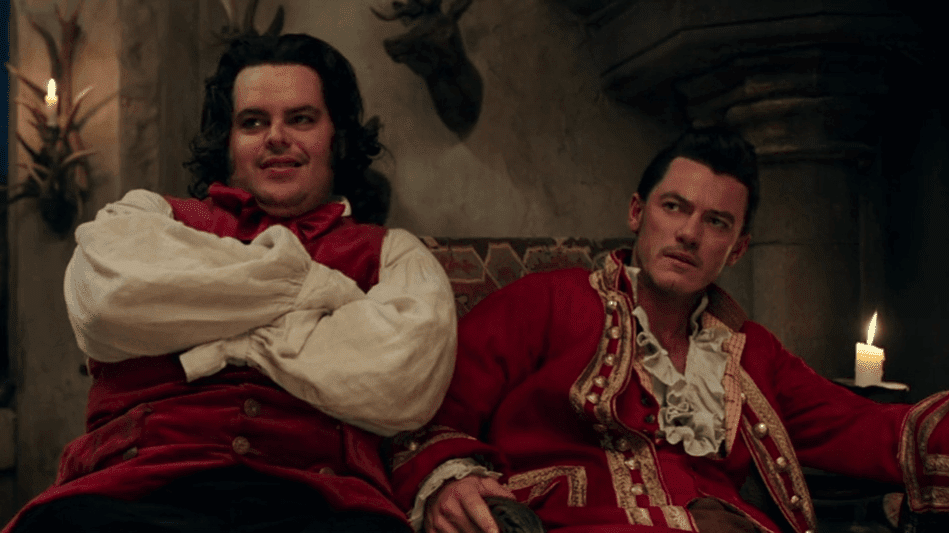 Unfortunately, we are now learning that the series has been put on indefinite hold. Filming was set to begin filming this summer, but Variety is now reporting that that will not be happening. Per Variety:

According to sources, the live-action musical show is being postponed for an undetermined amount of time due to creative and scheduling issues. The show was meant to begin shooting this summer in Europe, but certain creative elements were not yet ready, which would have delayed shooting. Given the scheduling issues this would cause with the show’s cast as well as weather constraints, it was decided to hold off and revisit the show at a later date.

News of the postponement comes just days after it was announced that Rita Ora was set to join the cast of the show, while Variety exclusively reported that “Hawkeye” alum Fra Fee was joining back in January…. 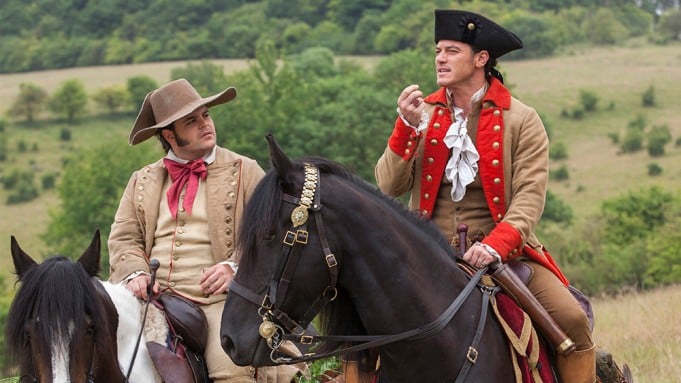 In addition to Josh Gad and Luke Evans returning to reprise their roles as LeFou and Gaston, the series was set to feature a new female lead character. Briana Middleton had been cast to play the role of Tilly — LeFou’s stepsister. Tilly is described as having great poise and an adventurous streak as she tries to write her own story. According to Disney, the series would tell the story of Gaston, LeFou, and Tilly going off on an incredible journey after a surprising revelation is made about Tilly’s past. 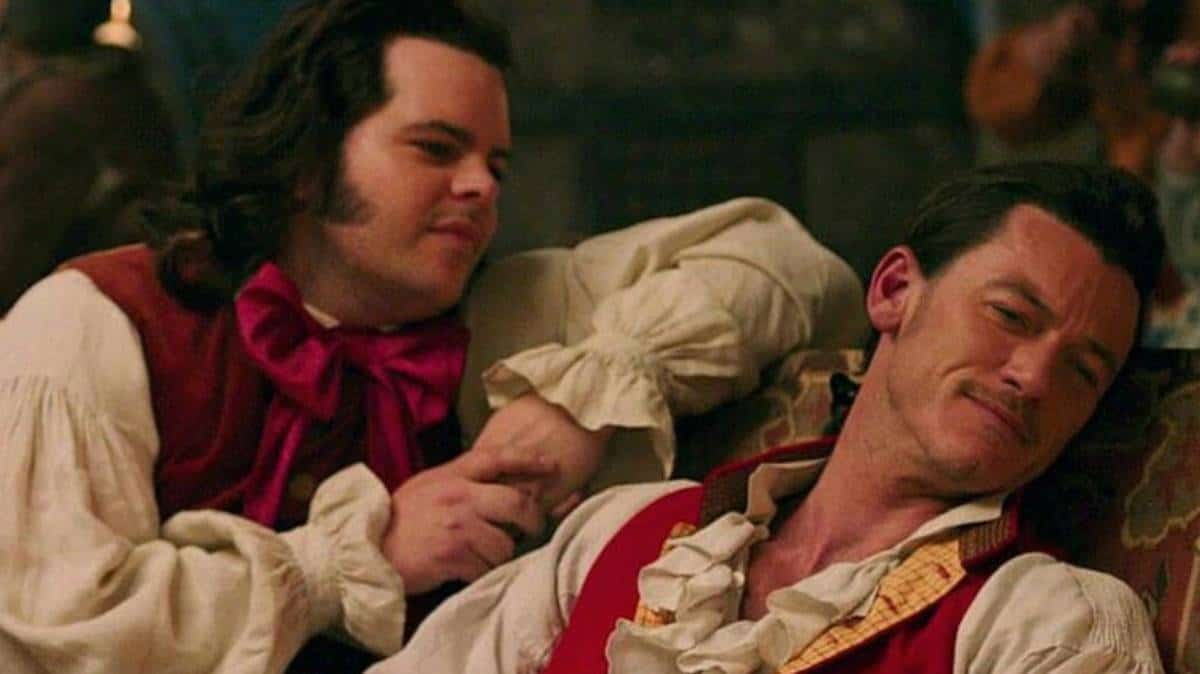 It is important to note that, at this time, the series still remains on an eight-episode order. Disney has merely postponed it and has not canceled it. Hopefully, schedules can be figured out, and a filming schedule can be worked out without too much of a delay. The series was developed by Edward Kitsiss and Adam Horowitz, most well-known to Disney fans as the creators of the hit ABC show Once Upon a Time.