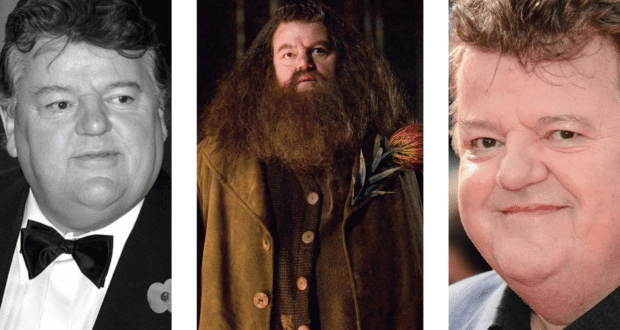 The cause of death has been revealed following the passing of a well-known and beloved actor from Universal’s Harry Potter film series. 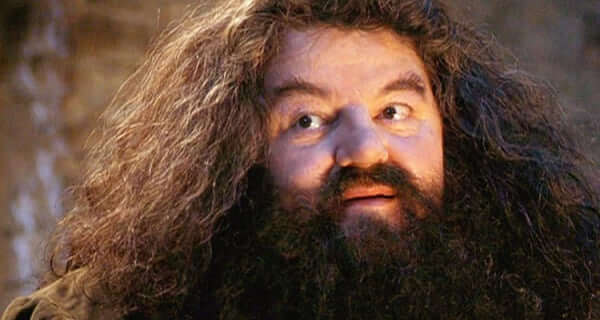 On October 14, the world bid a final farewell to Scottish actor Robbie Coltrane, born Anthony Robert McMillan, an actor and comedian who earned global recognition for his role as Professor Rubeus Hagrid, the half-giant, half-human “keeper of keys” at Hogwarts, in the Harry Potter franchise. The actor died at Forth Valley Royal Hospital in Larbert, Scotland. He was 72 years old.

Coltrane had a role in each Harry Potter film, beginning with the first film, Harry Potter and the Sorceror’s Stone in 2001. Comedian Robin Williams reportedly spoke with director Chris Columbus about playing the role in the films, but Columbus turned Williams down, saying that the film was to have an “all-Irish and British cast.” J. K. Rowling, creator of the Harry Potter character and novels, worked with Coltrane in preparing him for the role of Hagrid in the film franchise. 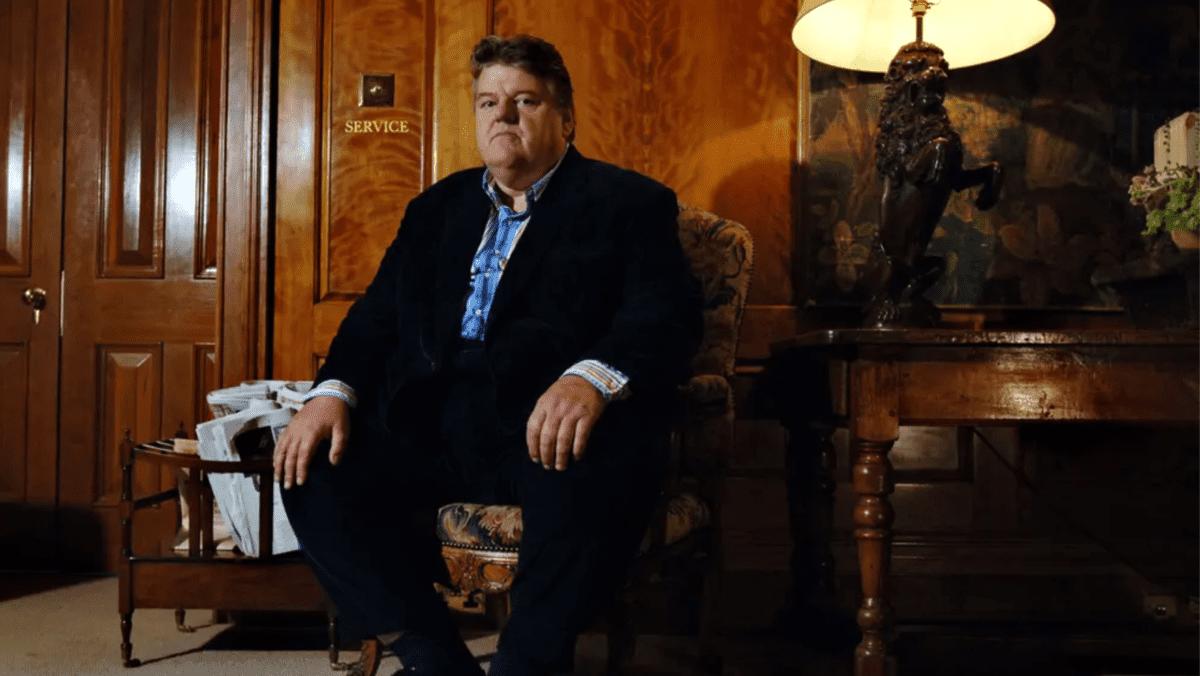 “Robbie is just perfect for Hagrid because Hagrid is a very loveable character, quite likeable, quite comic,” Rowling once said of the Scottish actor, “but he had to have a certain toughness underneath, and I think Robbie does that perfectly.”
His likeness as Rubeus Hagrid is also seen at Universal’s Wizarding World of Harry Potter inside its theme parks.
Coltrane’s cause of death, according to his death certificate, was multiple organ failure. The certificate further noted that the beloved actor had been suffering from sepsis, a lower respiratory tract infection, and heart block, according to Deadline. The actor had also been diagnosed with obesity and Type 2 diabetes. 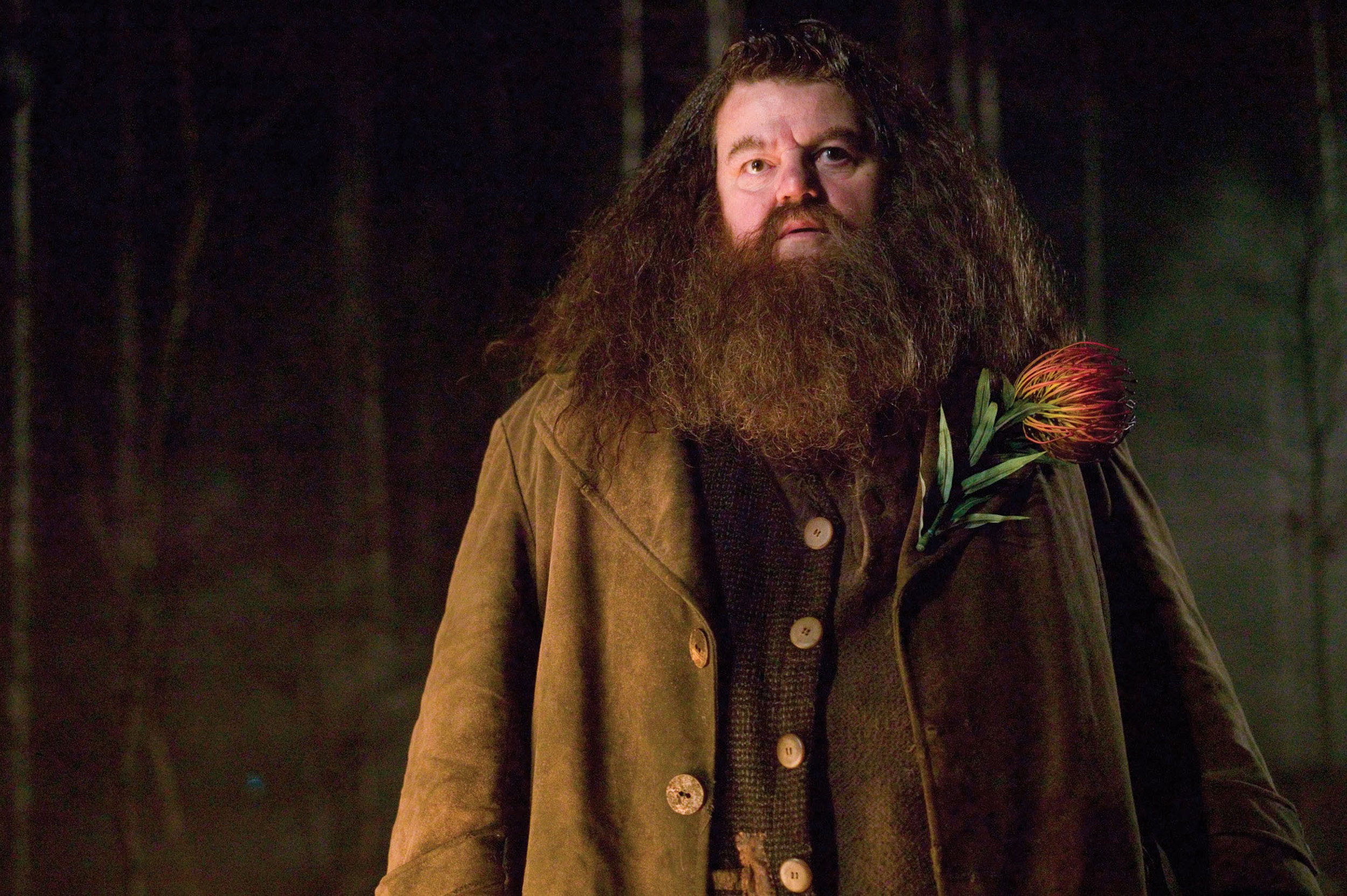 Fans of the film series, as well as Coltrane’s co-stars, mourned the loss of Coltrane and have shared their grief via online posts.

“Heartbroken to hear that Robbie is gone,” wrote Rupert Grint, who played Ron Weasley in the films, via Instagram. “I’ll never forget the smell of cigars and beard glue–a wonderful combination. No one else on this planet could [have] played Hagrid, only Robbie.”

Actor Daniel Radcliffe, who played Harry Potter, shared a remembrance of Coltrane during an interview, saying:

“Robbie was one of the funniest people I’ve met and used to keep us laughing constantly as kids on the set. “I’ve especially fond memories of him keeping our spirits up on [Harry Potter film] ‘Prisoner of Azkaban’ when we were all hiding from the torrential rain for hours in Hagrid’s hut, and he was telling stories and cracking jokes to keep morale up. I feel incredibly lucky that I got to meet and work with him, and very sad that he’s passed. He was an incredible actor and a lovely man.”

Our thoughts are with his friends, family, and co-stars at this time.

2022-10-23
+Becky Burkett
Previous: Caught On Camera: Woman Allegedly Keys Tesla In EPCOT Parking Lot
Next: How You Can Celebrate 100 Years of Disney Music!