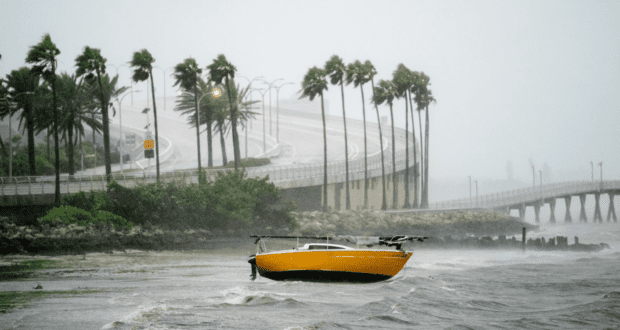 Hurricane Ian tore through Florida last week, carving a path of destruction from the Gulf Coast into Central Florida and northeast Florida before moving on to wreak havoc in the Carolinas, and the death toll following the superstorm continues to rise. 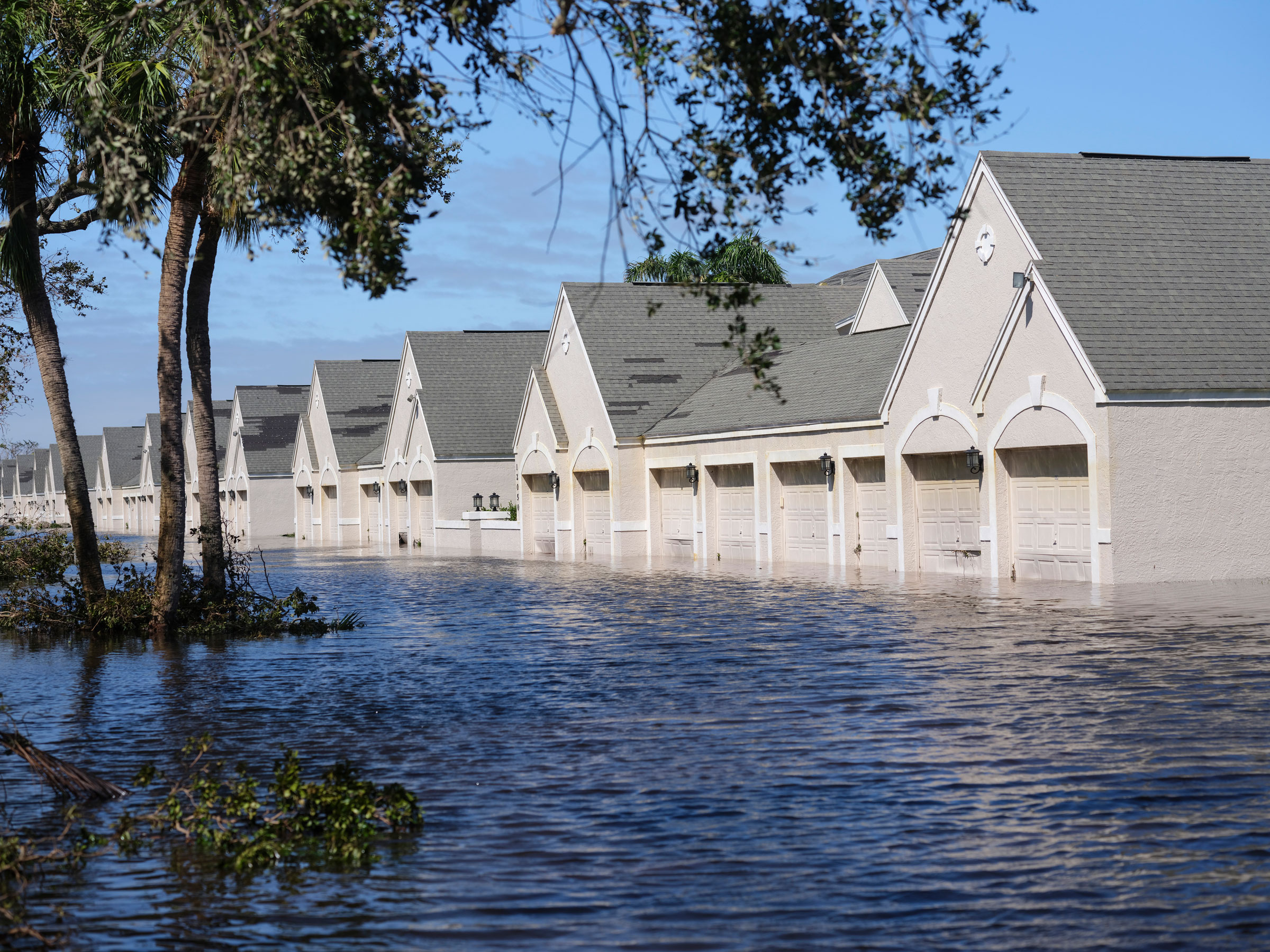 When Ian made landfall along Florida’s Gulf Coast on Wednesday as a Category 4 storm with near-Category 5 wind speeds (>150 miles per hour) and 12-foot storm surge, fears about the amount of property damage and potential loss of life began to grip those in its path and those with loved ones in its path. 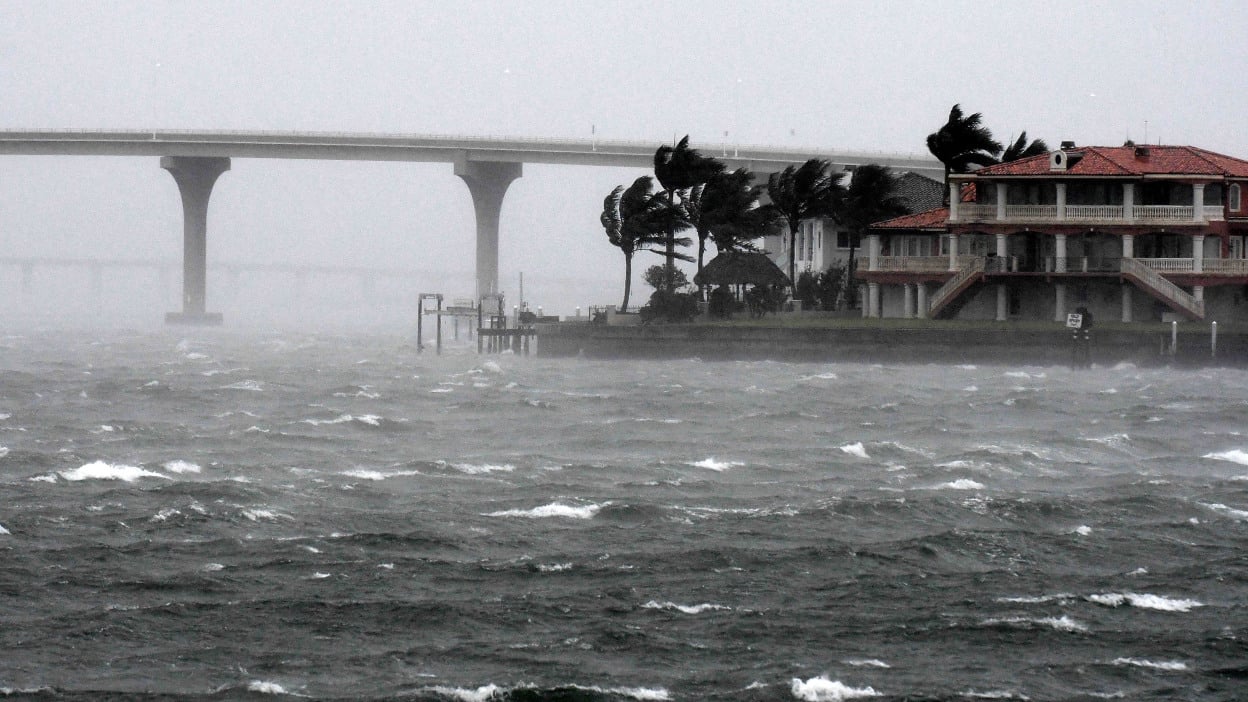 No area in the Sunshine State was hit as hard by Hurricane Ian as Fort Myers Beach, located on Estero Island on Florida’s southwest coast. As Ian barreled onto land at Fort Myers Beach, the monster storm trampled everything in its path, leaving in its wake every visible sign of total destruction as catastrophic flooding and obliterating winds pulled houses off their slabs, turned some homes into piles of matchsticks, and knocked out power to tens of thousands.

Ahead of its landfall, the angry hurricane tore through the Sanibel Island Causeway–the only roadway onto and off of the islands–taking with it a huge section of the paved roadway and everything that supported it. 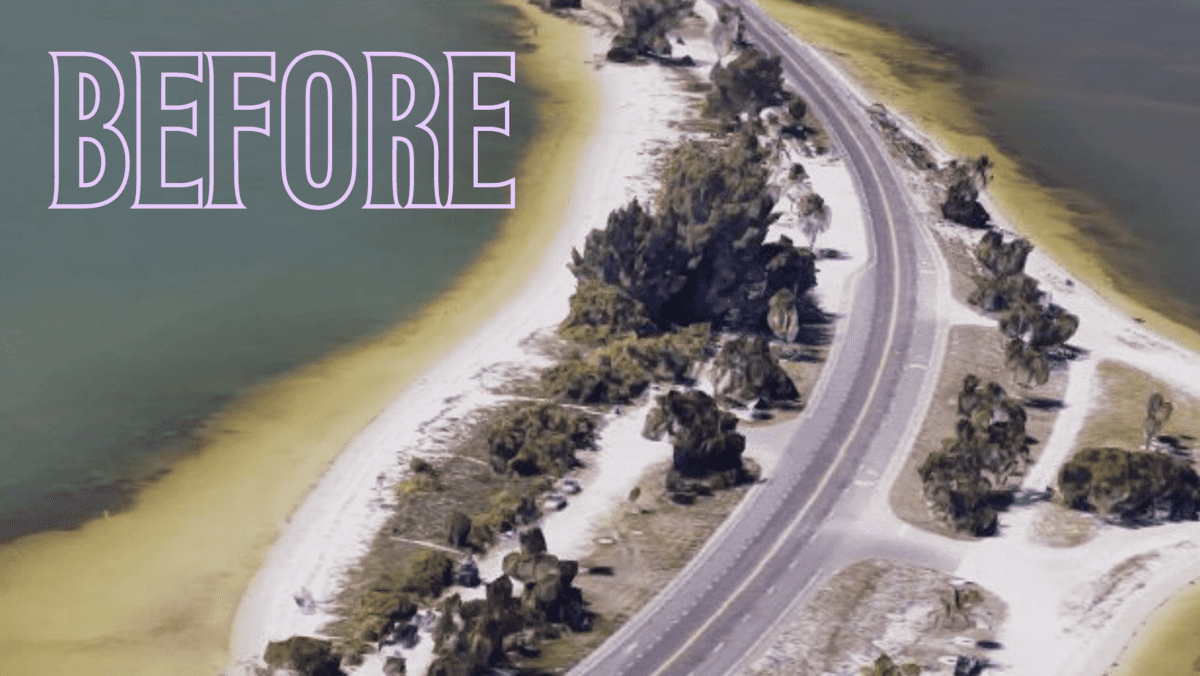 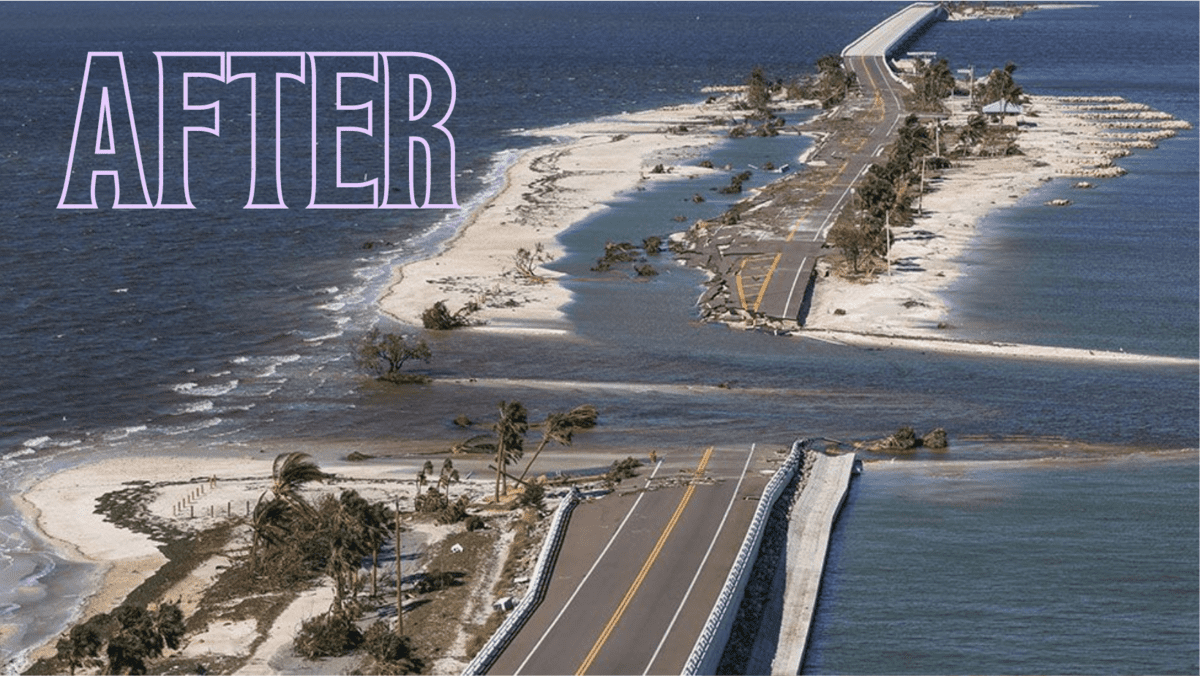 Estimates say that as many as 80% of the structures in Fort Myers Beach will have to be rebuilt. Those residents who evacuated returned to their homes and found themselves in shock and a state of disbelief when they saw how very little remained of their homes and belongings. 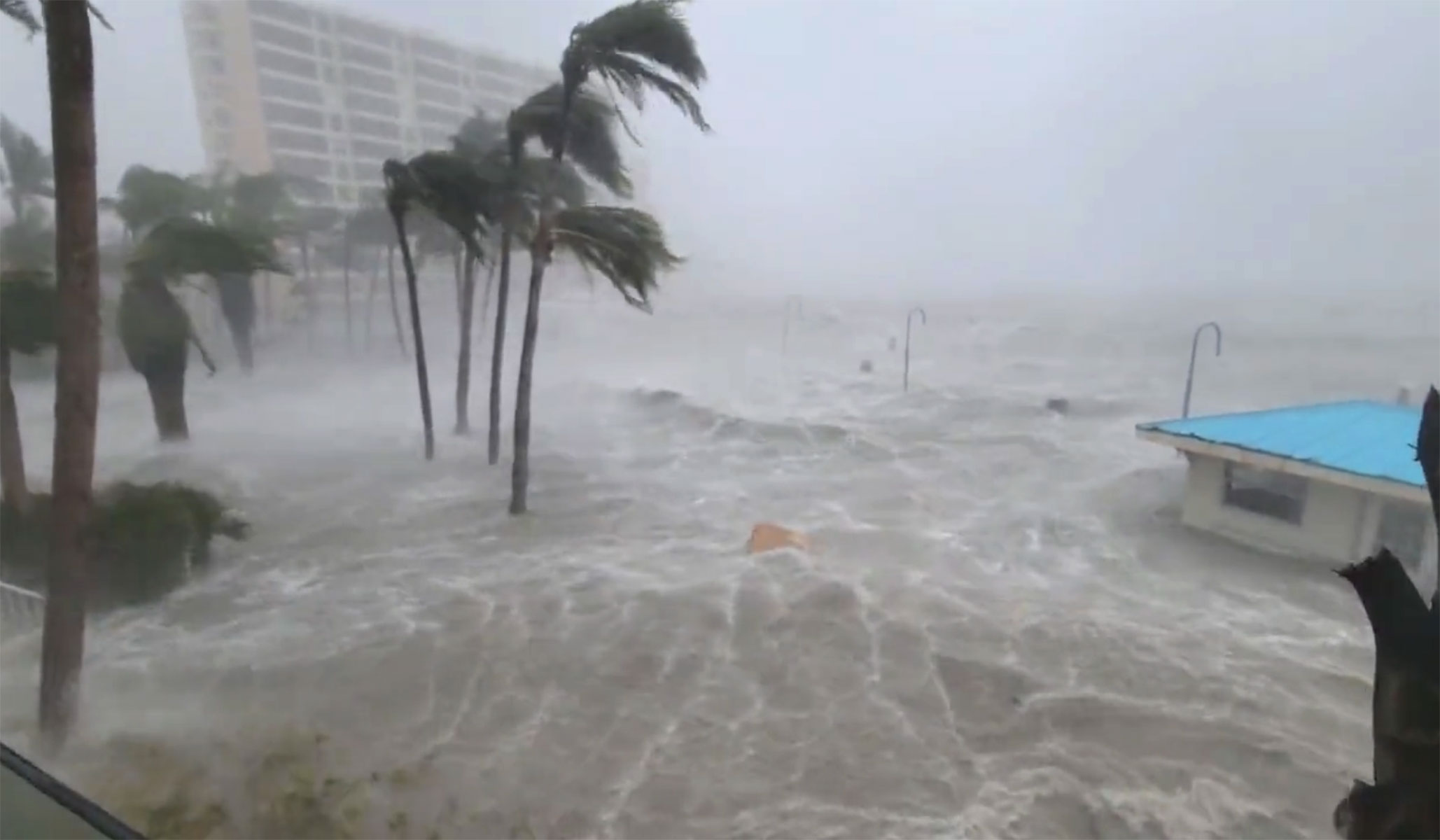 RELATED: First Estimates of Damage are in Following Hurricane Ian’s Destruction, and the Numbers are Staggering

As devastating as the destruction is, surely it isn’t as devastating as the loss of life brought about by Hurricane Ian. Early estimates about the death toll in Florida began to emerge on social media less than 24 hours after the storm made landfall, but as the days go by, the terrible truth stares down many residents and officials in the area: there has indeed been loss of life already, and the death toll may continue to climb as floodwaters continue to fall back and additional rescues are executed.

At this time of this post, the most recent official death toll in Florida stands at 87; 83 in Florida and 4 in North Carolina, where Ian arrived Friday into Saturday. FEMA’s Urban Search and Rescue teams, the Coast Guard, the Department of the Interior, and the Department of Defense will work with Florida officials to search for people who remain unaccounted for after Hurricane Ian.

At this time, more than 1,100 rescues have been executed in Florida alone, according to Governor Ron DeSantis, who held a news conference on Saturday. 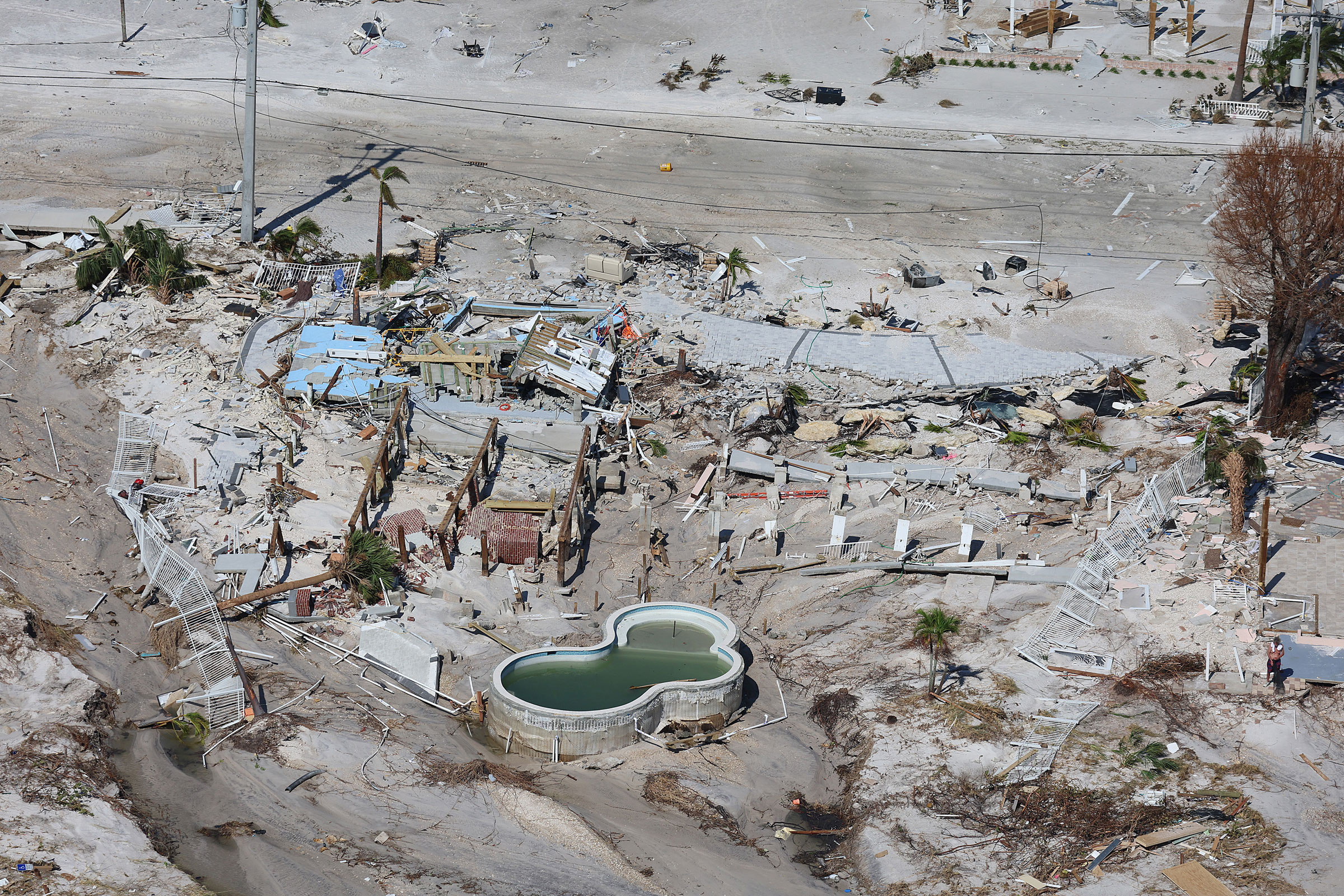 “There’s been a great outpouring of support,” DeSantis said to reporters gathered on Saturday, “and I’ve seen a lot of resilience in this community of people that want to pick themselves up, and they want to get their communities back on their feet. We’ll be here, and we’ll be helping every step of the way.”

As this story continues to develop, updated information will be published as it becomes available.

2022-10-03
+Becky Burkett
Previous: Guests Agree on Skipping Something Huge On Their Next Disney Trip
Next: Love Writing & Talking About Disney? DisneyDining is HIRING!