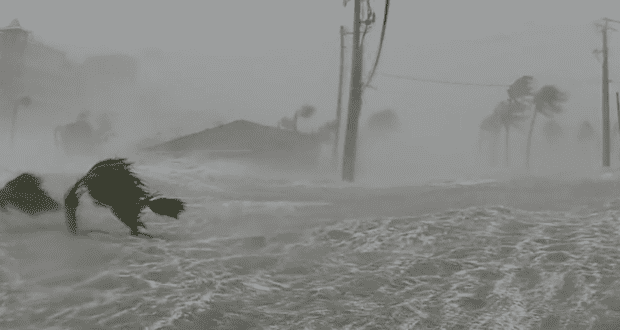 Hurricane Ian barreled into Florida on Wednesday with damaging winds, devastating storm surge, and catastrophic flooding. Hurricanes are known for being completely unpredictable, and Ian was no exception. Over the course of several days of forecasts, data models projected different points of landfall, as well as differing wind speeds, resulting in various forecasts related to which Category Ian would ultimately fall into. 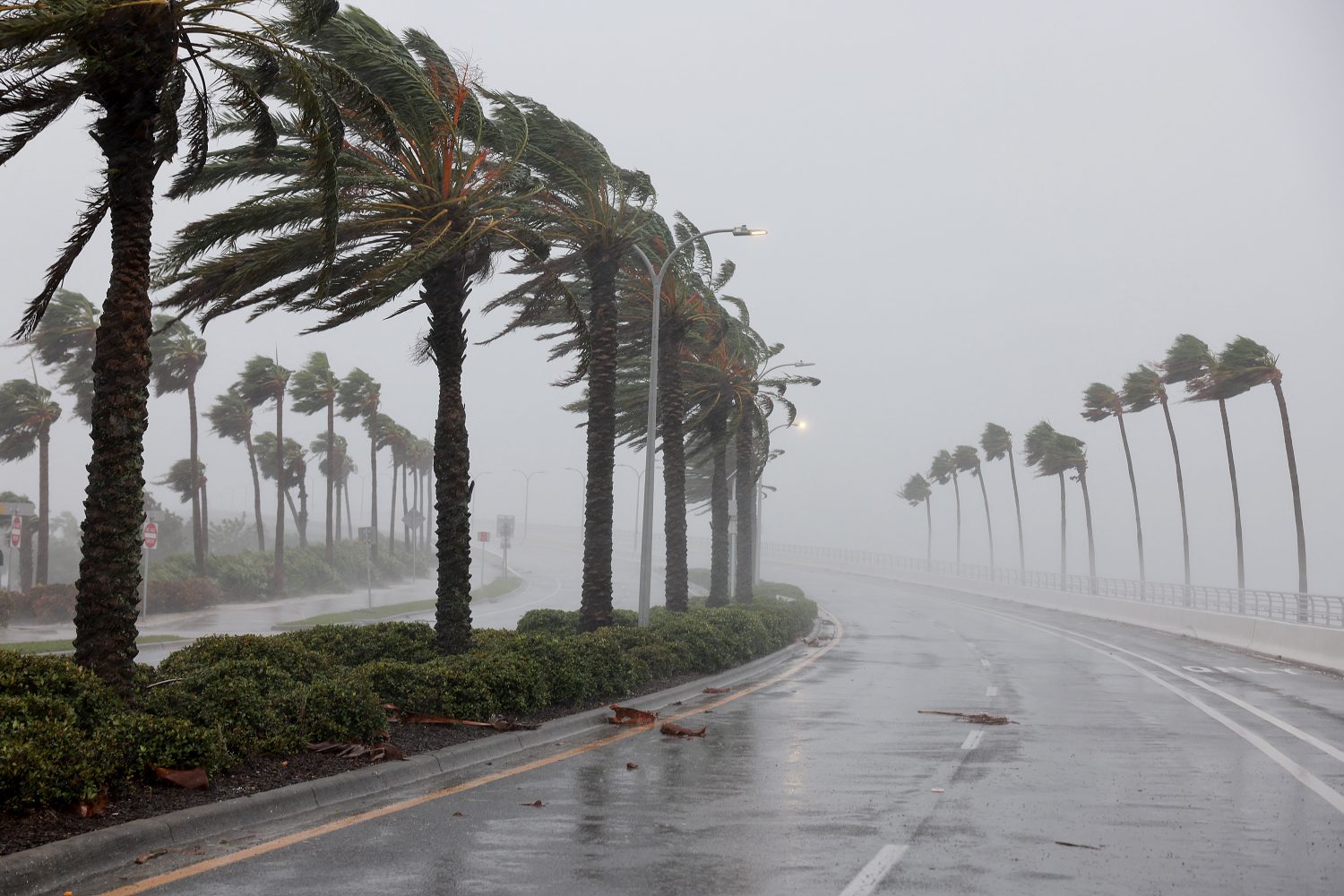 But ultimately, Ian finally reached Florida’s shores on the Gulf Coast as a Category 4 storm, though its wind speeds were just shy of those in a Category 5 storm. Now, as Ian has moved into South Carolina and dissipated, officials are surveying the damage and beginning to estimate the costs associated with that damage, and the numbers are staggering. 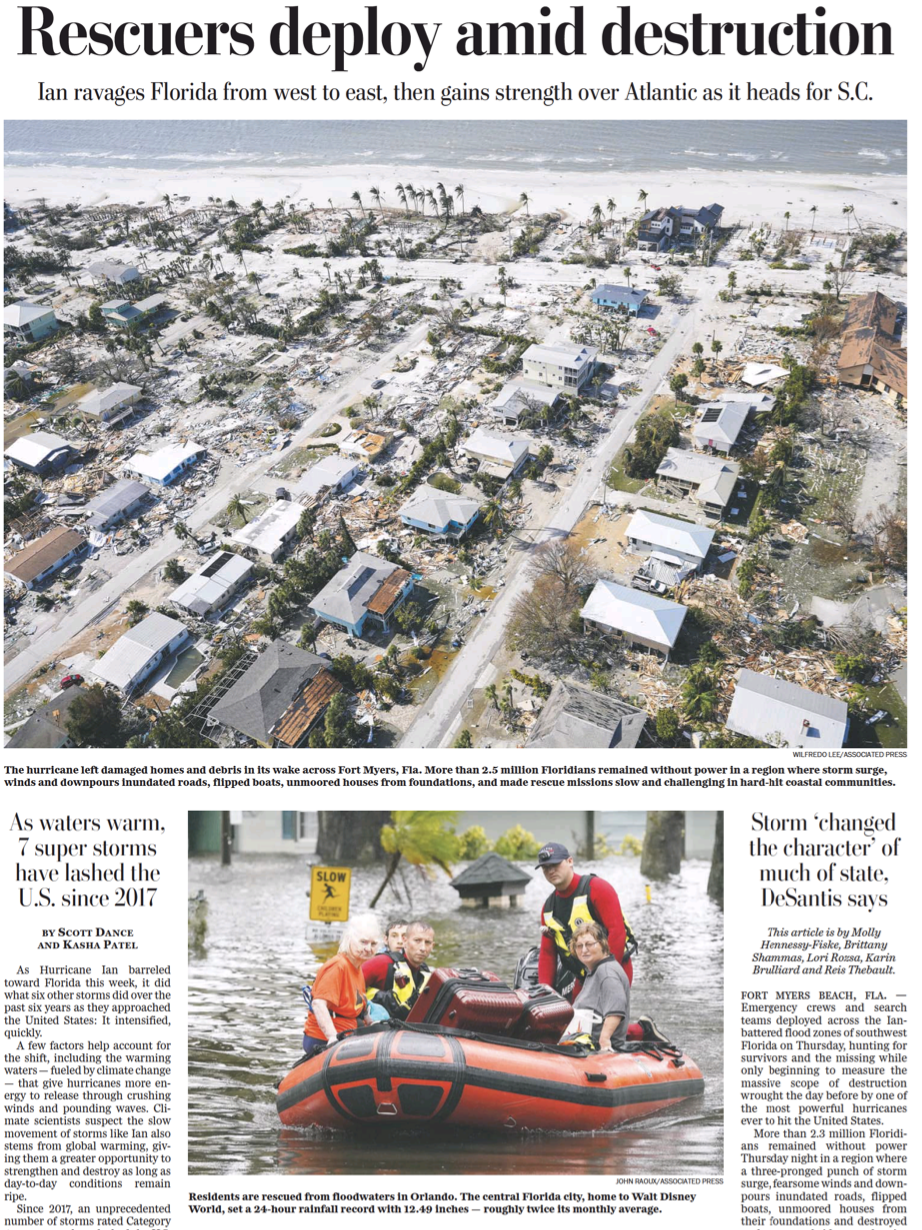 Ian made landfall further down the Gulf Coast than expected, devastating the city of Fort Myers in Lee County with sustained winds of 155 miles per hour. The coastline was completely rearranged in some places–and destroyed in other places. The Sanibel Causeway–the only roadway to and from Sanibel Island–was obliterated as the storm made its way over the Gulf of Mexico and into the Sunshine State. 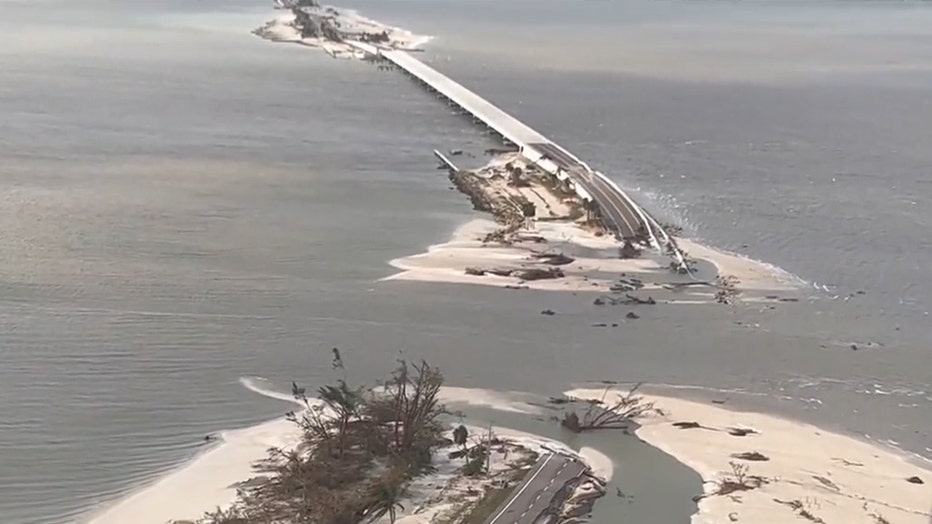 The Washington Post describes the damage as “destruction” and “staggering.”

The scenes of destruction are staggering. Homes flooded to their second floors. Entire buildings reduced to heaps of rubble. Yachts launched into city streets. Sections of critical bridges and roadways torn away. Beloved local landmarks, gone.

The worst of it was in coastal southwest Florida communities such as Sanibel. The small island with 6,500 residents was severed from land when the only roadway to the island collapsed. 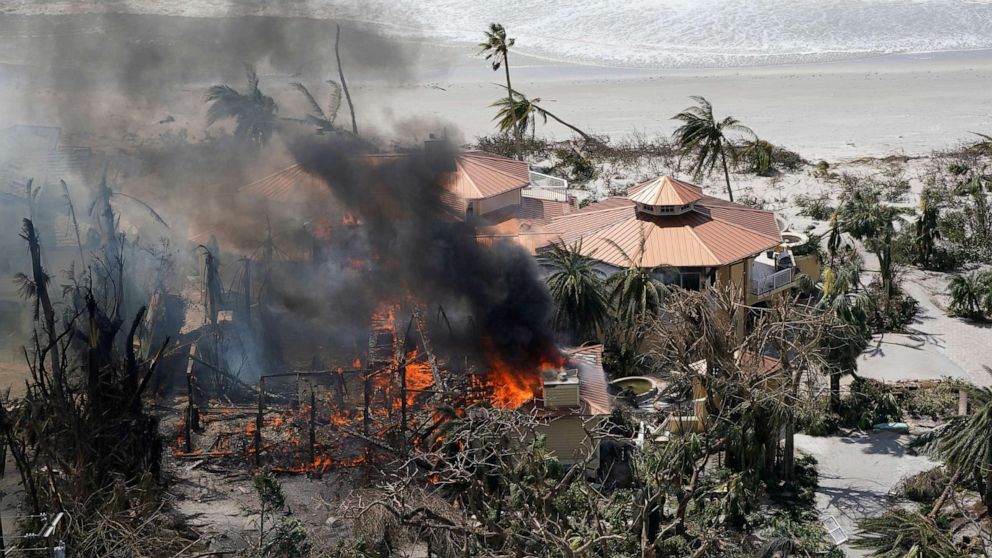 After all is said and done, Hurricane Ian’s damage in Florida could cost an unbelievable $65 billion. That’s according to data firm Enki Research, which specializing in studying the financial impact of storms. The firm’s projections were released on Thursday and estimate the best-case scenario would still see damage from Ian at $55 billion.

To compare, damages from Hurricane Katrina in 2005 totaled $161 billion. 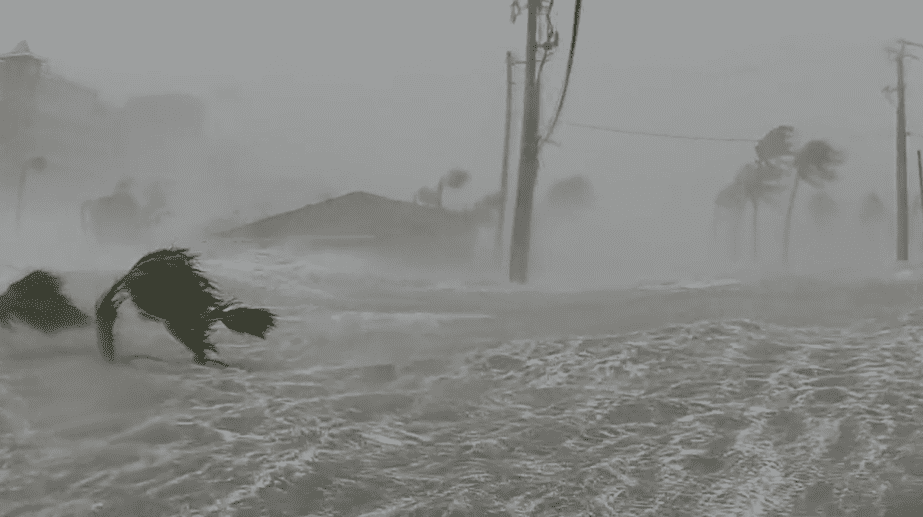 Ian not only destroyed homes and businesses but also caused extensive damage to infrastructure like bridges and roadways. It also appears to have caused significant harm to citrus fruit trees in Florida, which play a huge role in one of the state’s key industries.

As the firm’s report came out the day after the storm, updated data may change estimates about the amount of damage caused by the powerful hurricane.

2022-10-01
+Becky Burkett
Previous: More Evacuation Orders Issued Near Disney World Days After Hurricane Ian’s Departure
Next: Have You Ever Played Duck Duck Goose With a Bear? These Kids at Wilderness Lodge Have!