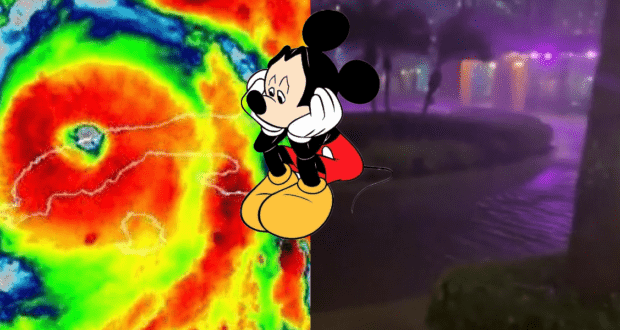 Central Florida has been pummeled with rain over the last 24 hours. Hurricane Ian blew into the area with powerful winds and unrelenting rains. Approximately 10 inches of rain poured on the Orlando area since the storm arrived. The storm is currently on Florida’s East Coast, with rain bands still affecting much of the state. The hurricane is expected to move out to sea by Friday.

Guests at the Walt Disney World Resort have hunkered down under a shelter in place mandate. Disney has tried its best to entertain Guests and make the experience as enjoyable as possible. Many are stuck as a result of flight cancelations.

The area did not escape without impact from the storm. The flat landscape makes this a prime opportunity for flooding as there is nowhere for the water to runoff into to drain. Since Orlando is not a coastal town, flooding is the most severe threat to the area during a serious storm. 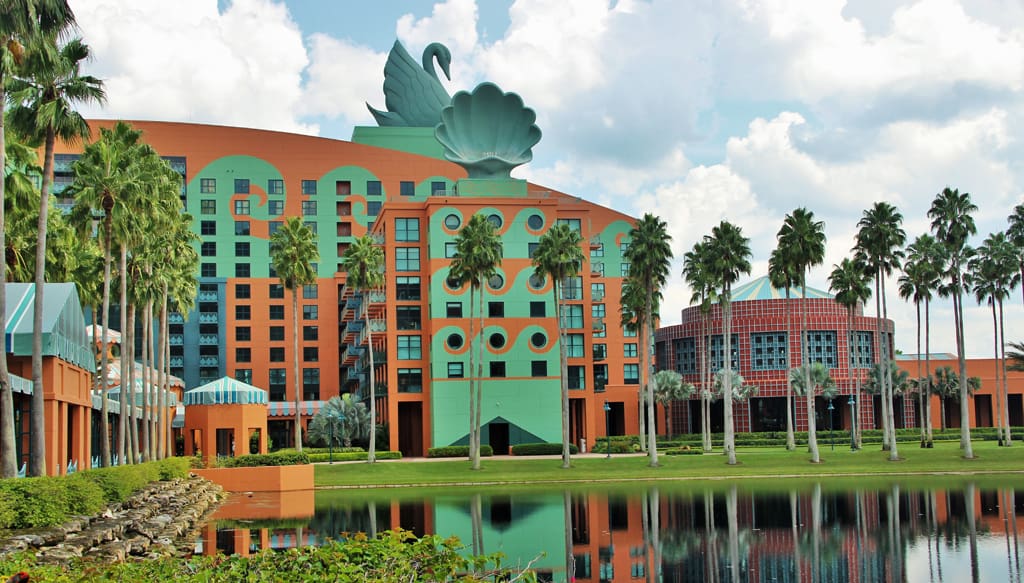 The Walt Disney World Swan and Dolphin Resorts experienced just that as the slow moving storm dumped rain on the area for hours. Flooding started picking up Wednesday night and continued until the storm began to make its way east. New video shows the impact the flood waters have had on the Swan and Dolphin Resort. While the footage shows several inches of standing water outside of the resort, the flood waters reportedly did not make it to the building thankfully. 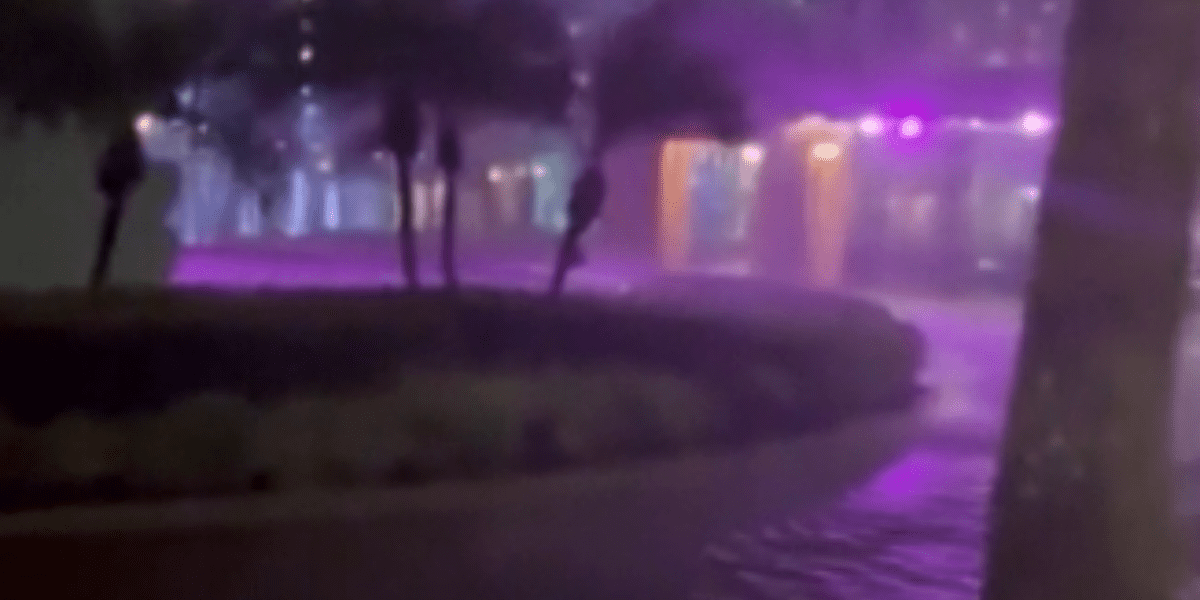 The clean up from the storm will be intense but the resort hotel luckily only received minimal damage and is expected to bounce back quickly. Full damage reports for the Walt Disney World area will not be available until later today or tomorrow when flooding subsides and maintenance crews are able to properly assess the area. We are keeping a close eye on the situation. And will bring you the latest updates as they become available.

See the video footage of the Flooding at the Swan and Dolphin here.

2022-09-29
Jill Bivins
Previous: Phased Reopening for Disney World Announced
Next: Another Theme Park Is Reopening After Hurricane, But ONLY For Select Guests