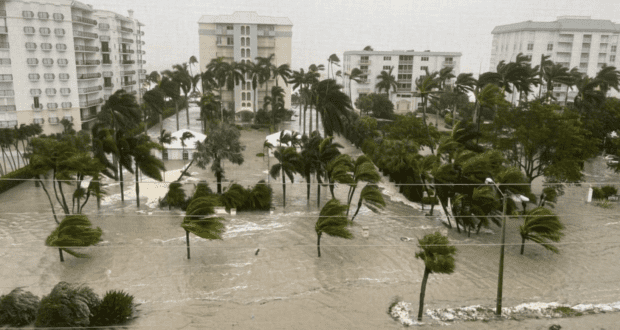 Hurricane Ian made landfall in Florida on Wednesday as a Category 4 storm with near-Category 5 wind speeds, bringing with it a deluge of rain, spawning tornadoes, and wreaking havoc on every area in its path with catastrophic flooding. But the danger isn’t over yet. 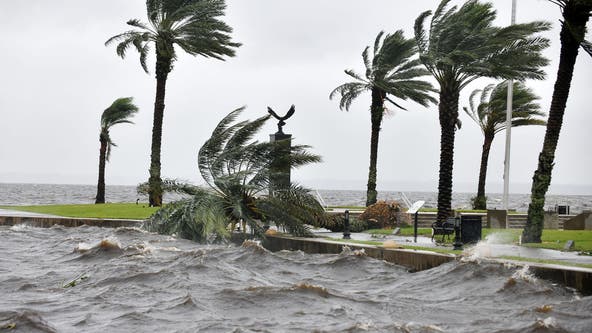 Officials in Osceola County began to respond to flooding in the county’s areas on Thursday, evacuating residents and assessing the damage caused by the powerful storm. In an update on Friday, officials urged residents in the areas to seek shelter in safe areas, and to avoid the roadways.

On Saturday, three days after Ian first brought its fury to Florida, flooding was still a serious problem, and new evacuation measures were being taken, especially in the city of Kissimmee, as residents in the areas of Reedy Creek, Boggy Creek, and Shingle Creek are dealing with extremely high water levels bought on by the slow-moving storm.

Officials said that the levels could rise another 12 inches. 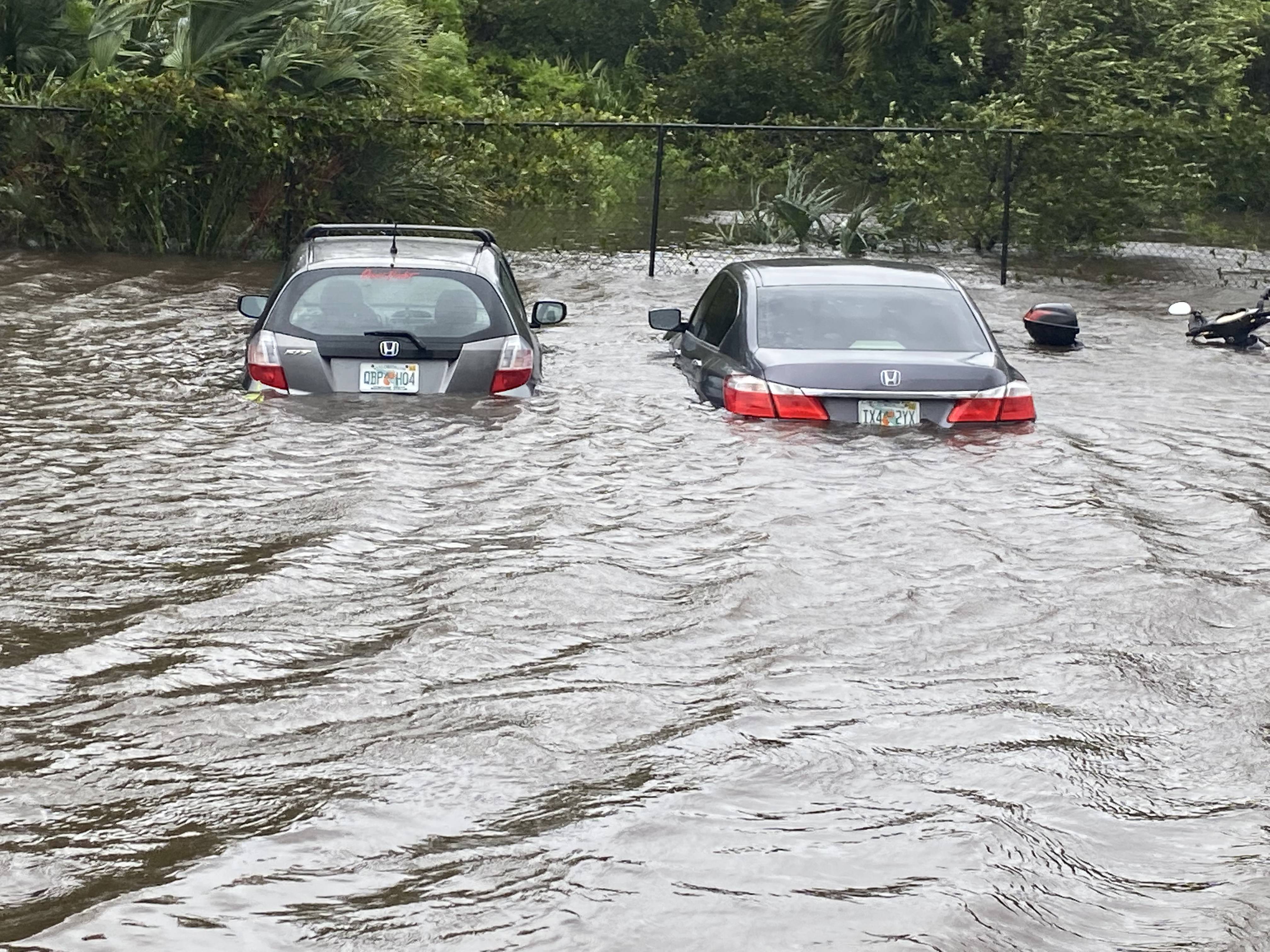 “If you live in the Reedy Creek area, the Boggy Creek area or the Shingle Creek area, we are at the highest water levels we have seen in my lifetime and there is a good chance all of them can continue to increase another foot and rise,” Osceola Commission Chairman Brandon Arrington said during the Friday update. “So, if you’re in those areas, please take this opportunity to get out and find safe shelter.”

On Saturday, the city issued a voluntary evacuation directive, aimed at keeping residents in the affected areas safe.

Due to rising waters, there's a voluntary evacuation for Shingle Creek Reserve at The Oaks. If evacuation assistance is needed, dial 911. When evacuating, no wake when driving. pic.twitter.com/sRwGYqgeTH

Osceola County saw at least 14 inches of rain, and water from Shingle, Boggy, and Reedy Creeks has been flowing south from Orange County into Osceola County, according to county officials.

“For those who have reached out about the floodgates being open, they are actually open,” Arrington said. “We’ve been working with South Florida Water Management to make sure all the locks are completely open so all the water can flow from our county as quick as possible.” 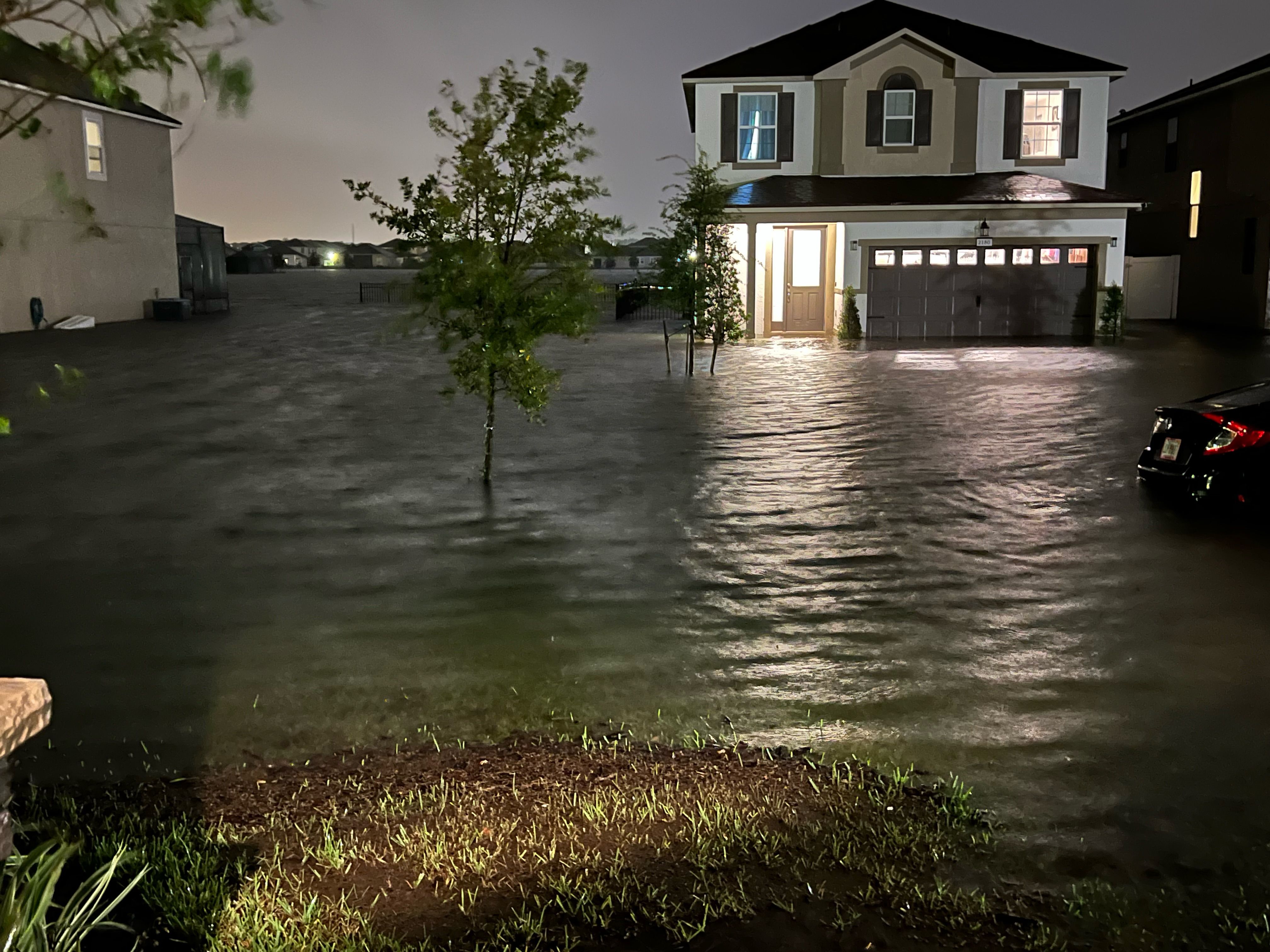 On Thursday and Friday, flood-prone areas in the county experienced extreme levels of flooding, so the city imposed a mandatory curfew from 9:00 p.m. Thursday to 10:00 a.m. on Friday.

2022-10-01
+Becky Burkett
Previous: A Guide to EPCOT’s 40th Anniversary
Next: First Estimates are in on Hurricane Ian’s Damage, and the Numbers are Staggering