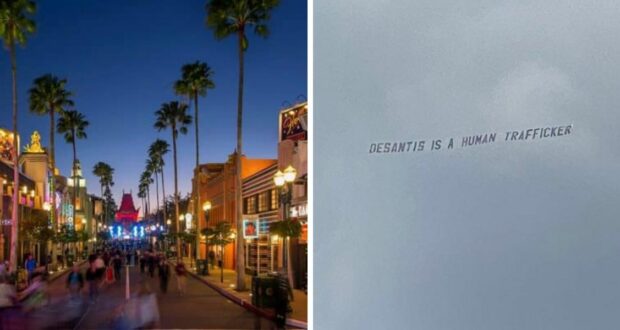 For months, The Walt Disney Company and Florida Governor Ron DeSantis have been in a back-and-forth, which has trickled down to supporters of both sides going up against each other. The problems began when DeSantis and his fellow Florida Republicans in the state legislature passed the “Parental Rights in Education” bill — also known as the “Don’t Say Gay” bill. Walt Disney CEO Bob Chapek — who at first was silent and called the legislation “irrelevant” — eventually spoke out against the bill and promised that Disney would work with state legislatures to see it overturned.

Things quickly went from bad to worse in the battle between Disney and DeSantis, but in the past couple of months, things seemed to have become quiet — although still contentious — between the two. Both Disney and DeSantis have remained in the news, but for incredibly different reasons. Disney had its popular D23 Expo and is having to deal with the upcoming release of Abigail Disney’s new documentary, which calls the company out for its low Cast Member wages and sky-high executive salaries. 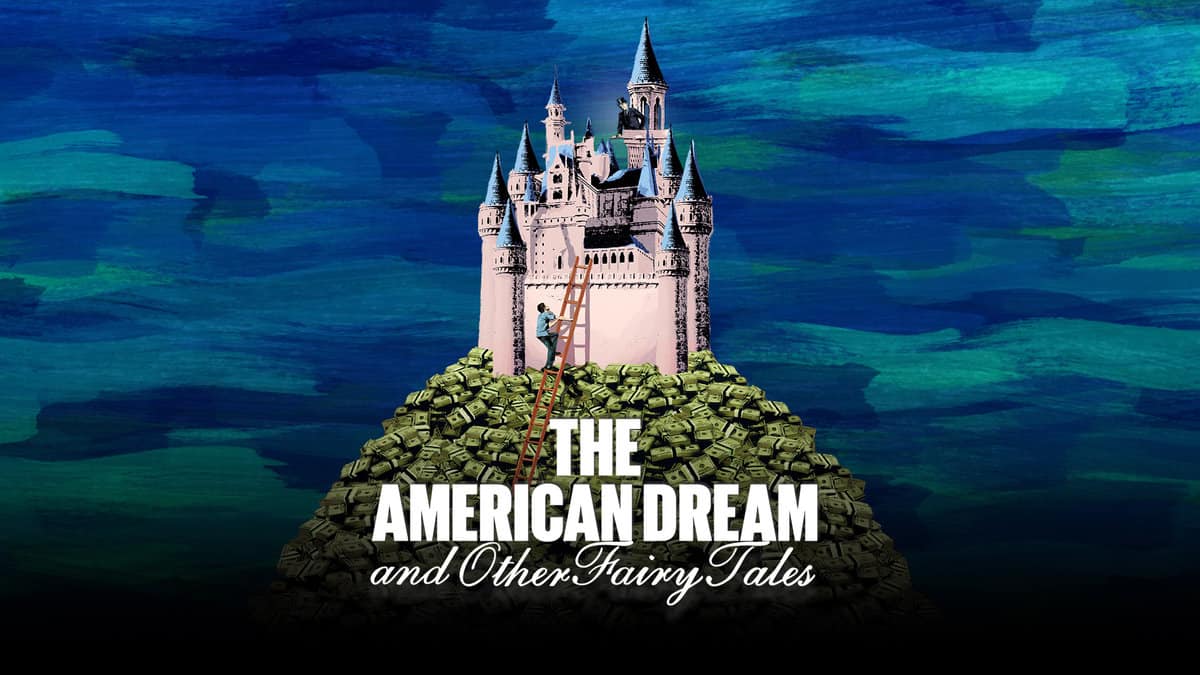 Ron DeSantis, on the other hand, is being accused of human trafficking.

If you have not seen the news story, here’s a quick summary. According to reports, DeSantis paid $12 million to have immigrants sent from Texas to Massachusetts. Some of those immigrants have spoken to news outlets and said that they were told they were sent to Massachusetts under the guise of being promised a job for at least three months, as well as a place to stay, and English lessons. DeSantis has been outspoken in taking credit for sending the migrants up North.

Governor DeSantis has faced a lot of criticism from opponents for what he has done, and several investigations are being opened to see whether what he did was even legal, since the migrants are claiming they were lied to. In the most serious turn, DeSantis is being accused of human trafficking and one person wants people to know it.

A Reddit post is going viral showing a plane flying over Disney’s Hollywood Studios at the Walt Disney World Resort. The small plane has a sign attached to it that says “DESANTIS IS A HUMAN TRAFFICKER”.

Anybody else notice this flying over Hollywood Studios today? from WaltDisneyWorld

Now, while Disney does own some of the air space above the Resort, this plane may not have been flying in a restricted area. Air rules state that a plane must fly at least 3,000 feet above the Resort and cannot fly within three miles of the center of the Magic Kingdom.

As the post gained traction on the Walt Disney World thread, moderators shut down the comments as they said they were becoming too political.