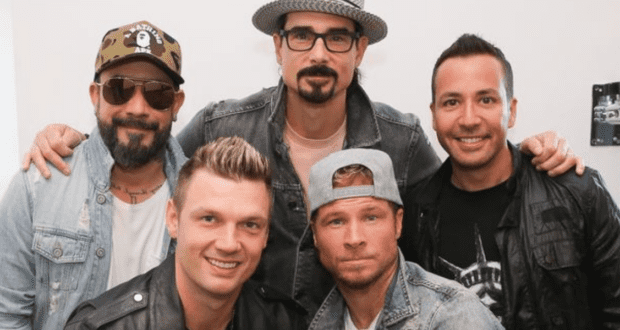 The Backstreet Boys are Coming to ABC and Disney+!

Everybooooooody…. Backstreet’s back! I’ll admit: my millennial heart may have skipped a beat over this one. The Backstreet Boys have a brand new holiday special, and it’s coming to ABC and Disney+! Sing along to holiday classics as the GRAMMY award-winning boy band sensation harmonizes with songs from their brand new Christmas album during this festive holiday special. 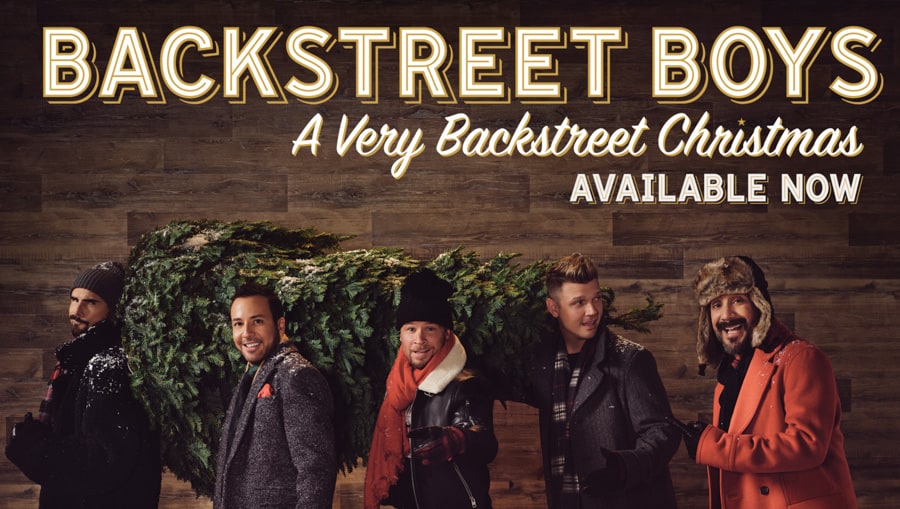 It won’t be all Christmas music, though. The Backstreet Boys will also be singing some of their classic hits (ugh, it hits me right in the gut to say “classic” and “Backstreet Boys” in the same sentence. In my mind, I’m still 12 and they are still the hottest thing in music. Ahh…nostalgia). Songs like “I Want It That Way,” “Everybody,” and “As Long As You Love Me” are sure bets to be performed alongside their more festive music.

This special is, well…special because during the span of their 25-year career, the Backstreet Boys have never released a Christmas album. It seems as though it may have been worth the wait, though. Band member Brian Littrell told USAToday, “. I really believe this Christmas record, top to bottom, is some of the best work we’ve ever done. It’s not always easy adding five-part harmonies (to songs).” Nick Carter, whose brother recently died, said that “Last Christmas” was the most important song on the album to him. A video of the group’s rendition of Last Christmas is below.

The new album includes two original songs, “Happy Days” and “Together,” which will likely make an appearance in the special. Other songs to expect from the album include “White Christmas,” “The Christmas Song,” “Winter Wonderland,” and “Silent Night.” You can watch the Backstreet Boys A very Backstreet Holiday on ABC on December 14 at 8:00 pm. The special will be available to stream on Disney+ the next day.

2022-11-22
Jill Bivins
Previous: Iger Needs to Make Serious Changes at Disney, Here’s Where He Should Start
Next: ‘Dancing With The Stars’ Pro Leaving After 26 Seasons