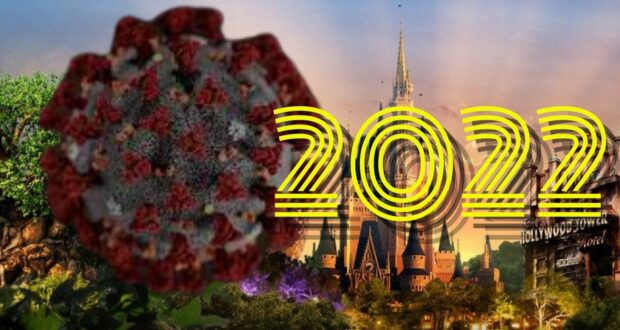 If you’re still buried under a mountain of mistletoe, thoughtful gifts that just didn’t fit, and a house full of decorations that you swear you didn’t realize you had a month ago, you might not know that the Walt Disney World Resort in Florida, as well as other theme park operators in the Sunshine State, are hosting huge crowds this holiday season, despite the massive uptick in COVID cases that’s been trending nationally since Christmas Day,

The latest news shows that Florida reported a 66% increase in its daily number of COVID cases over the day before, going from more than 46,000 cases to more than 77,000 cases, causing Florida’s 7-day average for new COVID cases to double in only one week. 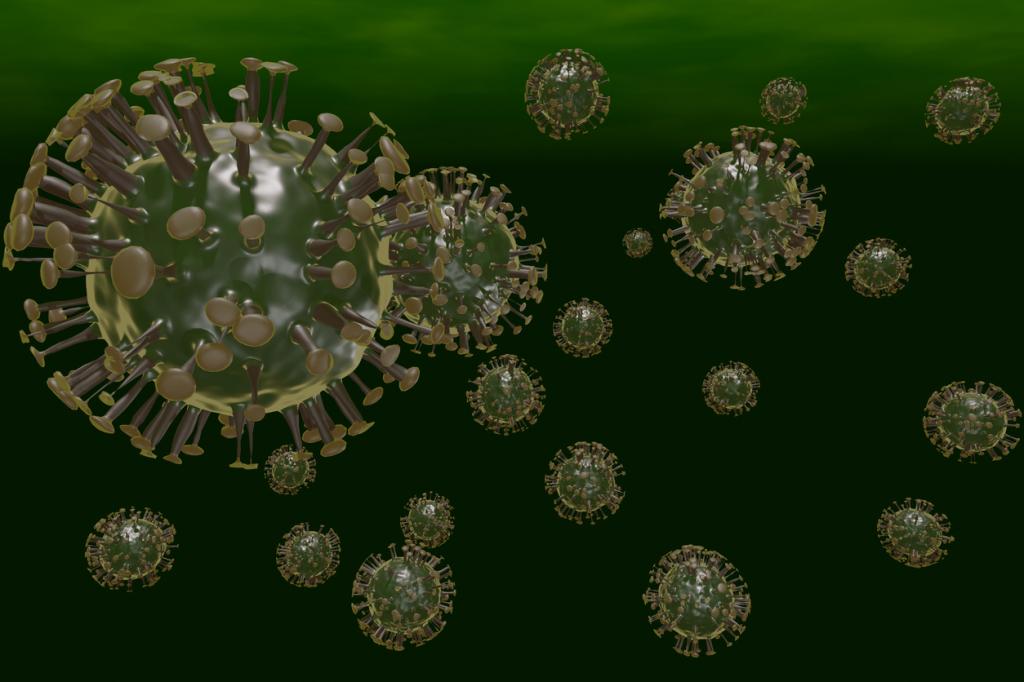 But the trend doesn’t seem to be keeping anyone from their plans for the holiday season at the Disney theme parks or at Universal Studios Orlando. According to The Orlando Sentinel, neither of the two major theme park operators in Central Florida had any availability for park admission for last-minute Guests to ring in 2022 from their respective stomping grounds, meaning that Guests who got a sudden urge to celebrate the New Year with the animals at Disney’s Animal Kingdom, or by taking in all the Star Wars magic at Disney’s Hollywood Studios (or celebrating at any other Disney theme park) were simply out of luck.

Though every Disney World theme park is full, according to the Park Pass Reservation System online, as of the time of this publication, SeaWorld Orlando still had some availability for Guests. One-day tickets for today, New Year’s Eve, were available at a cost of $104.99 each.

According to the post from The Orlando Sentinel, across Florida’s theme park operators, mask policies are as vast as the opinions about them:

“Universal [Studios] reinstated its indoor face-covering requirement for all visitors and employees last week after dropping it in November for vaccinated employees. Vaccinated visitors had been allowed to forgo face coverings indoors since May. After relaxing mask rules for vaccinated visitors in June, Disney reverted to requiring all guests to wear them while indoors the next month, a policy that has continued since. SeaWorld does not have a mask requirement but recommends them indoors in accordance with guidelines from the state Department of Health.”

Across the country, mixed opinions about the severity of the omicron variant of the coronavirus have led to differing opinions about whether to hold already-scheduled New Year’s Eve events or to cancel them in light of what’s being called a “tidal wave” of omicron infections. The annual New Year’s Eve celebration at New York City’s Times Square is scheduled to go on as planned, but with strict mask policies in place, and with a reduced capacity of attendees. According to The New York Times, the city has capped the number of New Year’s Eve revelers at 15,000, only 25% of the usual number of visitors in designated areas in NYC during the infamous ball drop that magically changes the calendar to the next year. 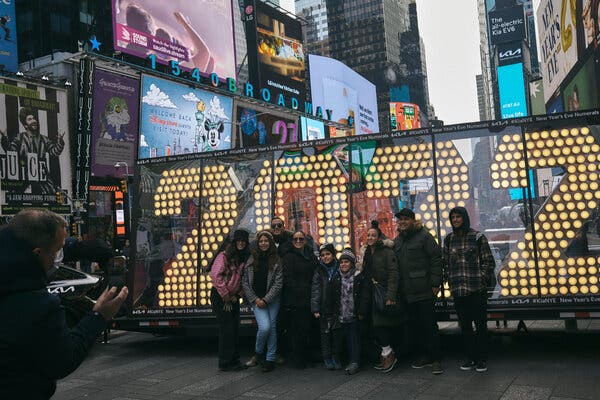 For now, Florida stands as the state with the fourth-highest daily number of new COVID 19 cases in the United States, and according to the latest projections, the number of infections from the omicron variant of the disease will continue to grow, though current information seems to show that symptoms from infections spurred by the omicron variant are milder than those from the Delta variant for many individuals.

Many Disney fans feel that the money they’ve spent on upcoming trips to the Walt Disney World Resort simply makes it impossible for them to even consider canceling their trips. Others have been planning for so long–some of them for years–and the thought of delaying a trip to Disney yet again is a disappointment they don’t want to experience.

Still other fans feel that the “dangers” of COVID have been sensationalized by news outlets, some feeling as though if they do become ill, the fallout will be nothing more than a few days of downtime with a cough and sore throat–a risk they are willing to take, especially when a trip to the Most Magical Place on Earth hangs in the balance.