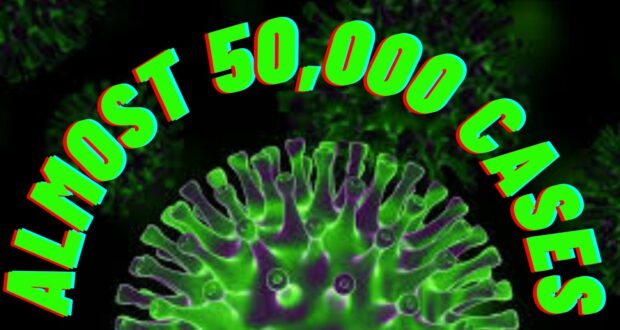 Reports from yesterday are out, and on Tuesday, the Sunshine State seemed a bit less sunny as it reported 46,923 new COVID cases for one day. It’s an all-time high record for coronavirus cases in one day in Florida, and it surpasses the previous record set on Christmas Day by more than 14,000 cases. 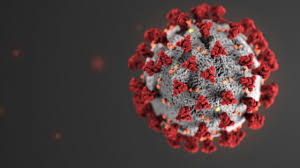 On Christmas Eve, Florida broke its record for the daily number of new COVID cases previously set on August 26, 2021, which was 27,802 cases in one day, with a new record of 31,758 cases. Then the very next day, Christmas Day, saw an even higher reported number of new COVID cases in Florida at 32,850 cases for the day. Yesterday’s number, which was reported today, beats the Christmas Day record by 14,073 cases and beats the August 26 record by more than 19,000 cases.

Tuesday’s record number of new COVID cases also lands Florida in the top 5 U. S. states for COVID-19 cases per capita. The record number of cases gives the state of Florida a 7-day average of new coronavirus cases of close to 30,000, which far surpasses the average daily number of cases during the onslaught of COVID cases brought about by the Delta variant of the virus, which was at its peak over the summer months in the United States. 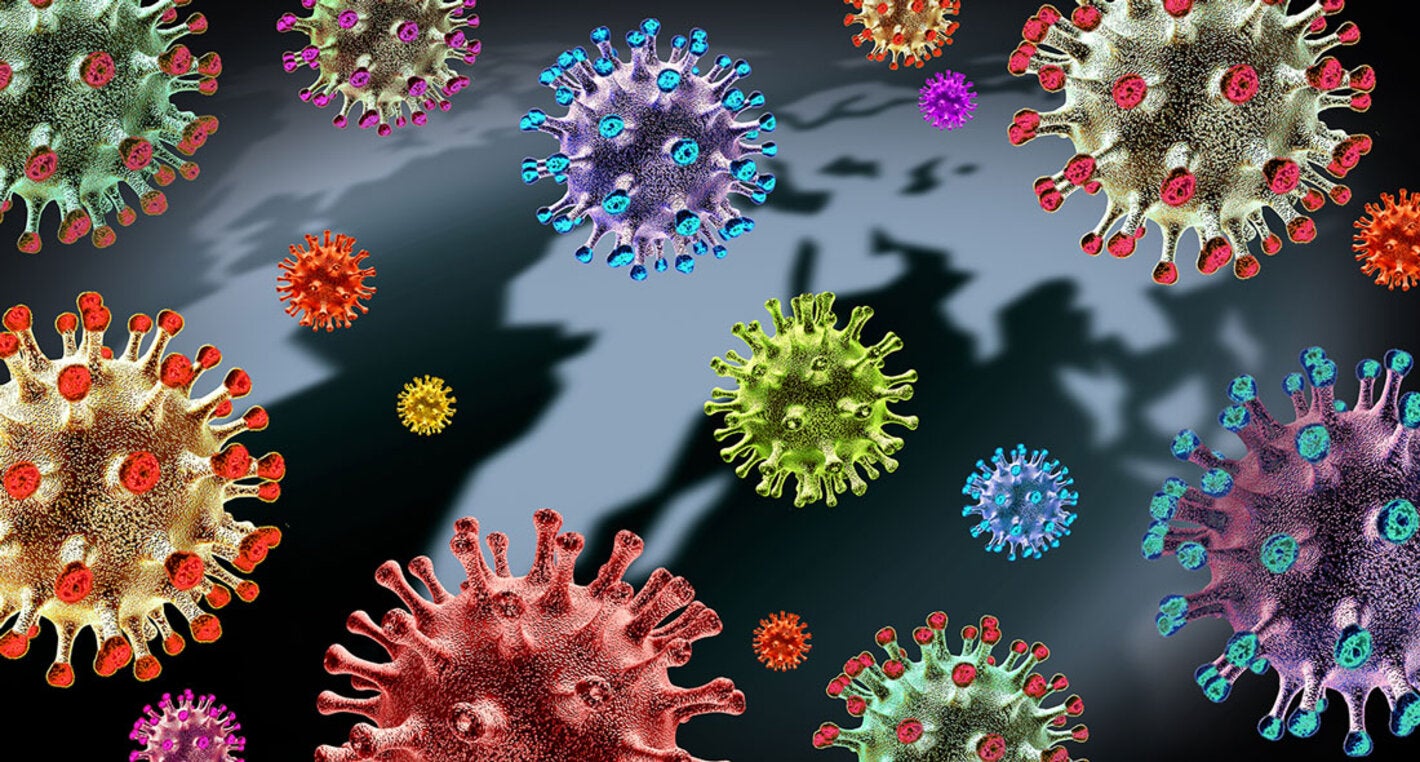 The United States as a country shattered its previous daily average record for new COVID cases, which was set on January 11, 2021, at an average of 251,232 new cases daily. Tuesday’s number was higher at an average of 267,305 cases, according to a database from The New York Times based on reports from the Centers for Disease Control.

To compare, on June 11, 2021, the United States’ average daily number of cases was 13,834. Just one week before Christmas this year, that number was 127,947, meaning that in only 10 days, the number has more than doubled. When compared to June, the country’s daily average of new coronavirus cases is more than 19 times higher as hospitals in many states are already at or near capacity for patients in hospital beds.

Florida is now only surpassed by four states when it comes to its daily number of new COVID cases. The uptick seems to have no end in sight as experts in virology now say that the omicron variant of the novel coronavirus is many, many times more communicable than even the Delta variant of the virus was. Central Florida is considered a “hot spot” for COVID-19, as seen in this graphic from The New York Times. 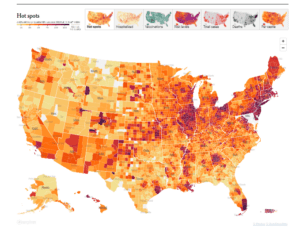 The State of Florida has in many ways led the charge against vaccine mandates, especially from employers, and against mask mandates in public places and in schools. The state also hails as one of the most popular vacation destinations during the summer and during the winter holidays as travelers–both Florida residents and non-Florida residents–make their way to Central Florida to celebrate Christmas and ring in the new year at the Walt Disney World Resort, Universal Studios Orlando Resort, and Sea World Orlando, among other destinations. 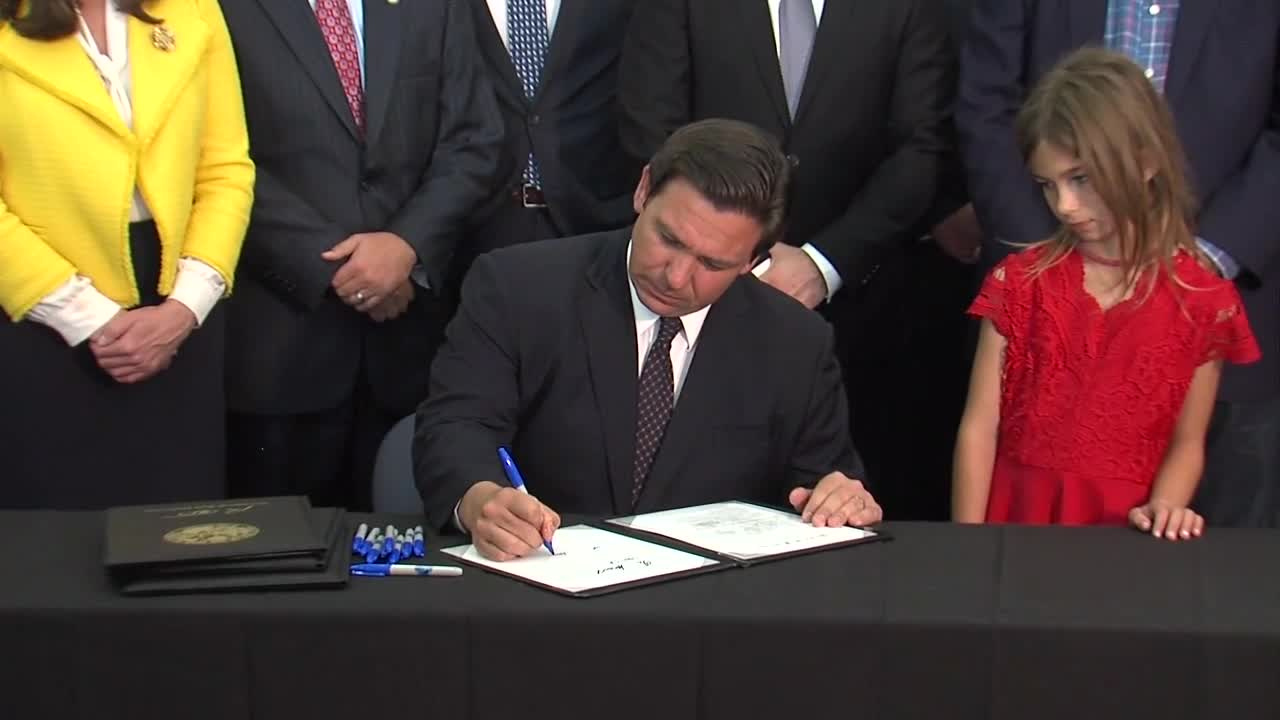 Do any of these numbers cause you to reconsider your trip to Florida? Let us know if COVID has ruined any of your Disney World plans since the pandemic began in the comments.

2021-12-29
+Becky Burkett
Previous: Year In Review: Disney Stars We Lost In 2021
Next: Here’s how Disney’s ‘Encanto’ breaks every Disney mold in storytelling so far