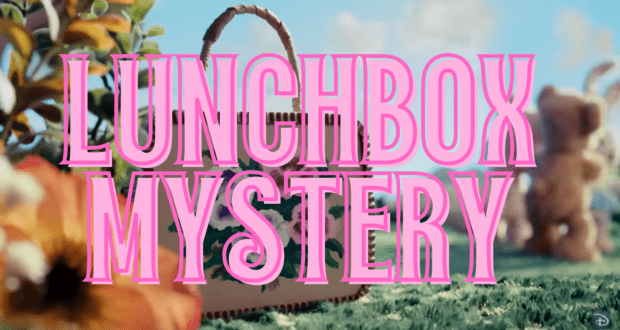 Last weekend, during the epic (as always) 2022 D23 Expo, Disney Parks unveiled some amazing new things coming to the parks in the next few weeks, months, and years.

Disney Parks also made announcements about some friends only found in the parks and shared a brand-new video of those friends, titled Lunchbox Mystery.

Duffy is the name of the official teddy bear friend from Disney Parks. Duffy is an adorable little bear who first appeared at EPCOT at the Walt Disney World Resort and at Disney’s California Adventure at Disneyland in October 2010, per Disney Parks Blog. 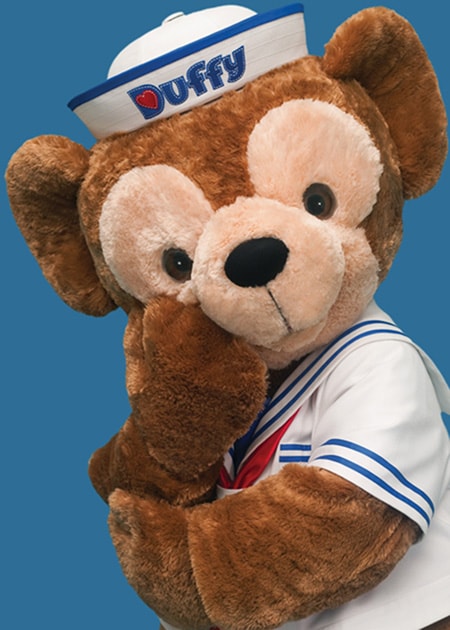 But Duffy the Disney Bear isn’t alone. In fact, he is the first Disney friend to appear at Disney Parks, and since his debut, Disney has given Duffy lots of friends with which to share his adventures, including Shellie May, Lina Bell,  Gelatoni, Stella Lou, ‘Olu Mel, and Cookie Ann. 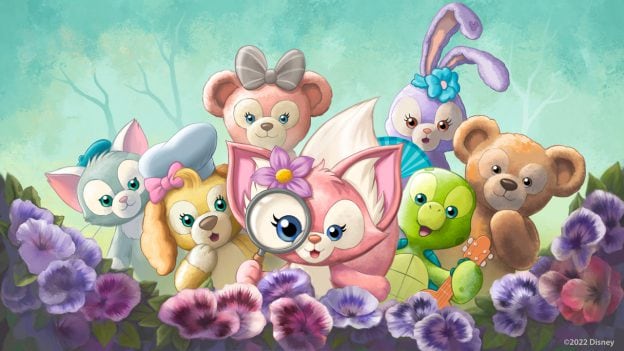 At last week’s D23 Expo, Disney shared a new video from Duffy and Friends called Lunchbox Mystery, and Disney Parks Blog introduces it with the following:

Have you had the experience of losing something important to you? If so, this brand-new stop motion video “Lunchbox Mystery,” that premiered at D23 Expo in Anaheim during “The World of Duffy and Friends Revealed” panel, will show you that losing something may end up bringing you unexpected happiness.

In this story, Duffy’s newest friend, LinaBell, uses her detective dexterity to save the day when Duffy’s lunchbox goes missing. What we all learn from this adventure is that clues to happiness abound, and two of the most critical ones are friends and your genuine care for others. As usual, their ultimate innocence and endless charm keep us smiling. Who doesn’t want friends who are loving, caring, and intelligent?

You can see the new video here: