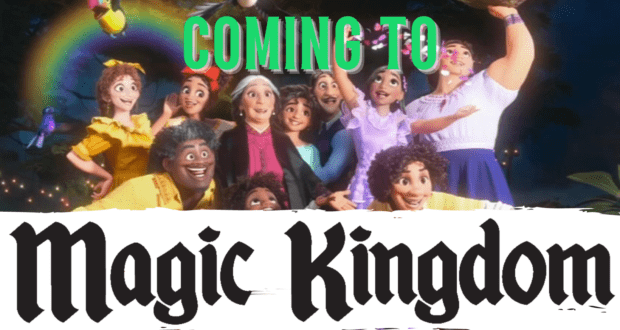 Disney’s Encanto is Walt Disney Animation’s 60th full-length animated feature film. It opened at the box office during the week of Thanksgiving in 2021, and then it debuted on the Disney+ streaming platform just in time for Christmas.

Encanto tells the story of the amazing Madrigal family living deep in the Colombian mountains. The family has been given a gift–one that has bestowed a special ability or talent on every member single Madrigal–all except one, named Mirabel.

Mirabel is often reminded that she’s the “unspecial” Madrigal–the only Madrigal whose emotions don’t cause weather disturbances, who can’t make herself turn into another person, who can’t heal others with food. But Mirabel–and the other Madrigals–soon learn that there’s more to the so-called “unspecial” Madrigal than anyone ever knew.

Disney’s Encanto created an entirely new group of Disney fans–those who love the story, the colors, the excitement, the music, and the pageantry of Encanto, and now, Disney Parks is finally getting in on the joy of the animated film, as Josh D’Amaro announced on Sunday during the 2022 D23 Expo Parks Panel than an exciting Encanto-themed addition is in the planning stages for Magic Kingdom. 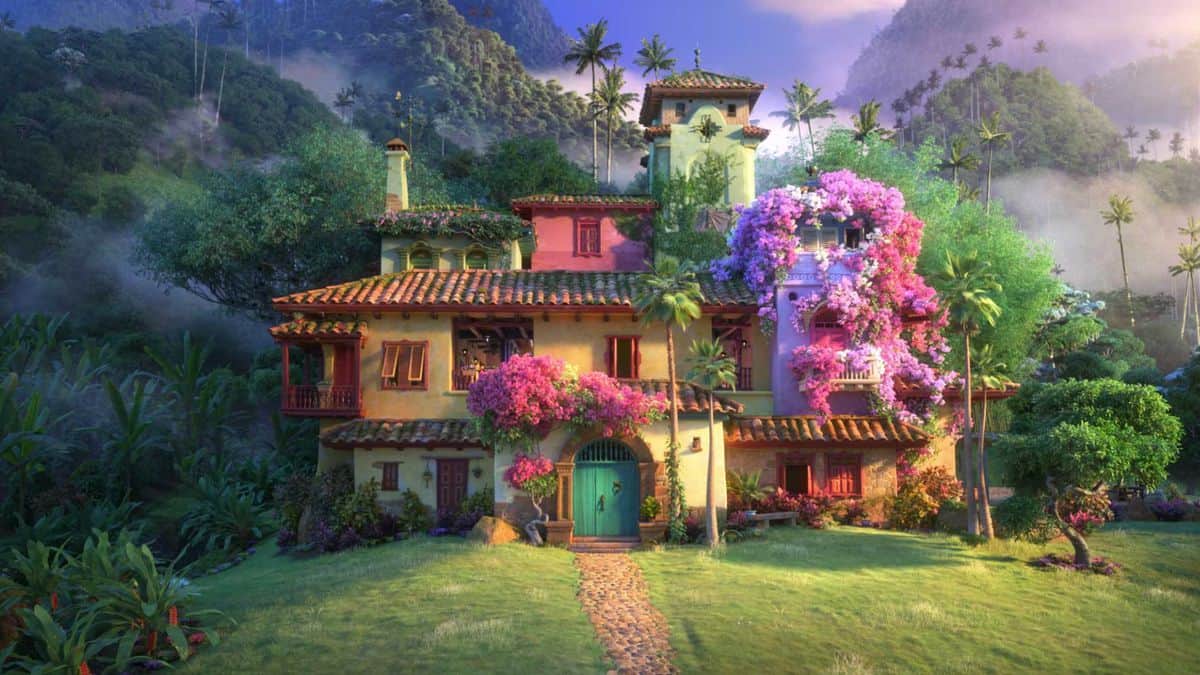 The new addition will feature casita, the house where all of the Madrigal family lives, as well as an introduction to all the members of the family as Mirabel introduces Guests to her lovely family members, like Abuela, Tia Pepa, Dolores, Camilo, and others.

Though we don’t have any details as of yet–and we have no opening date or exact location of the new addition, we gather from what D’Amaro, Beatty and Lee said, that the new Encanto-inspired attraction will be part of a greater expansion at Magic Kingdom, which has also not yet been given an opening date. We will keep our eyes and ears open as we listen for more information about this exciting addition!

2022-09-11
+Becky Burkett
Previous: All Your Disney Dining Questions Answered!
Next: Duffy is Back and heading to Disney+!