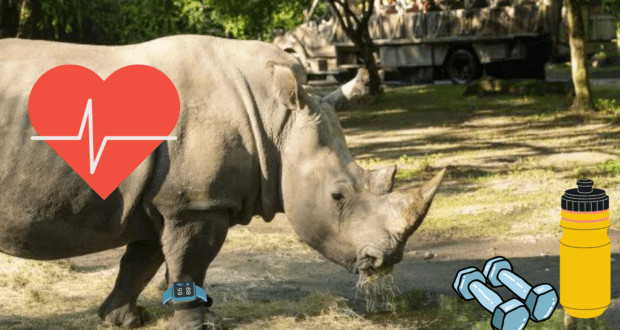 If you’ve spent any time at all in the parks at the Walt Disney World Resort, you’ve probably noticed it’s pretty easy to get in your daily steps while you’re making your way through the parks. Some Guests are used to wearing fitness trackers (FitBit, Apple Watch, Samsung Galaxy Watch, etc.) when they aren’t visiting Disney World, so having one on their wrists to record their steps while they enjoy the offerings at the Walt Disney World Resort is a no-brainer. Fitness trackers at Disney World: it’s a fairly common sight. 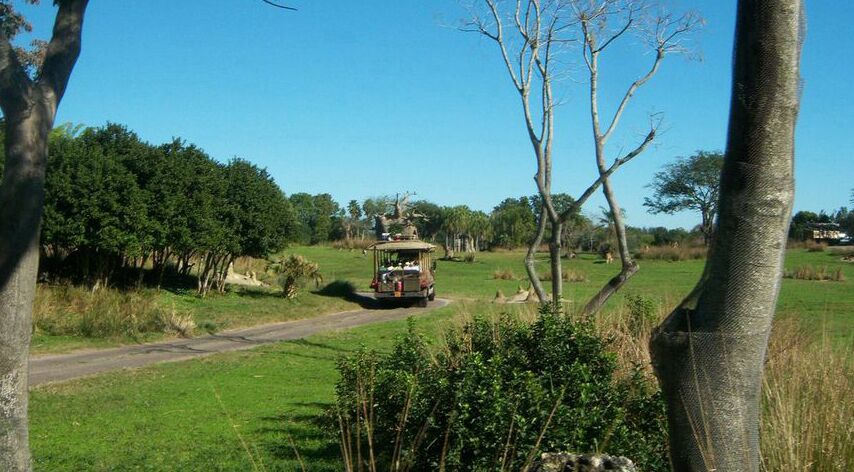 Something you might not have seen in the parks so far, however, is a fitness tracker on the leg of an endangered white rhino. But if you were to arrive at Disney’s Animal Kingdom today, that’s exactly what you’d see at the Kilimanjaro Safaris attraction in the Africa section of the theme park.

Who ever thought we’d see animals with wearable technology roaming the savanna at Animal Kingdom? And who knew it would all be part of conservation?

According to Disney Parks Blog, “there’s a new species ‘horning in’ on this fitness craze.”

Guests who board one of the giant safari trucks at the Kilimanjaro Safaris attraction in Africa may spot one of these fitness-conscious rhinos. The phenomenon is taking place at other animal-focused institiutions around the country as well. 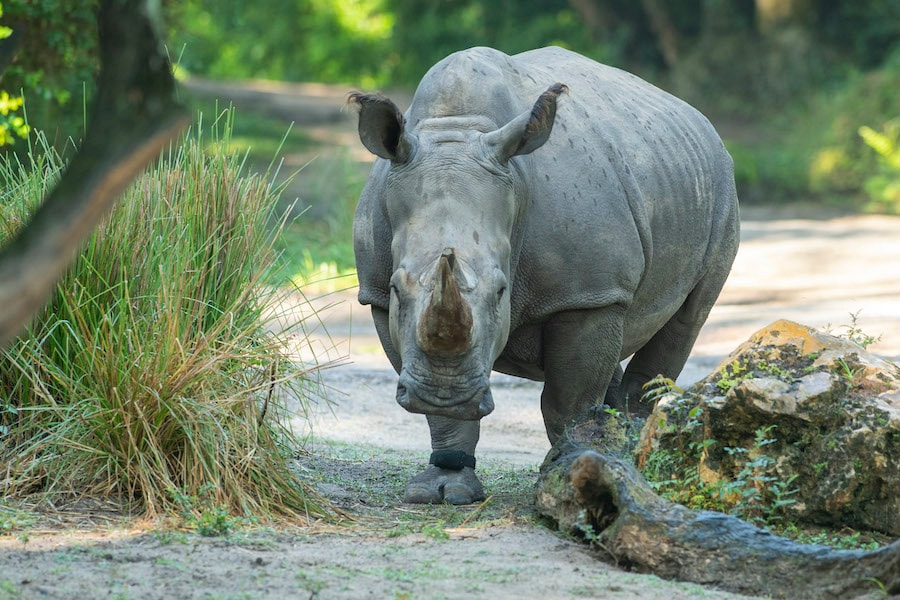 The fitness trackers, also called activity trackers, can help teams at Disney’s Animal Kingdom to understand how active the rhinos are during the day, as well as when they retire for the evening. The rhinos’ trackers feature built in accelerometers, which allow veterinary teams at Disney World to track the distance these amazing animals cover in a single day as they run and walk around the savanna. The trackers can even give the teams information about the rhinos’ sleeping routines. 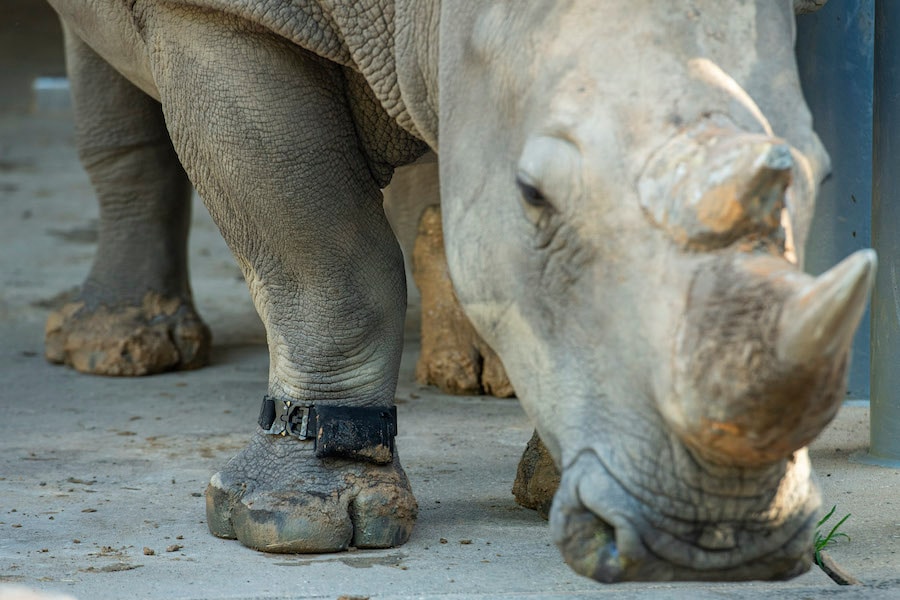 “Managed rhino populations are becoming increasingly important for the survival of the species due to illegal poaching in the wild. Once complete, this research will be compiled and shared with animal care professionals at 74 AZA-accredited facilities, helping ensure rhinos receive the best care for many generations to come!”

2022-05-19
+Becky Burkett
Previous: Are These Table Service Restaurants Overrated? You Decide! Round 3!
Next: The Best Chinese Food at Disney World