If you grew up in the 90s, then one movie that may have been a part of your Christmas lineup is the classic film The Muppet Christmas Carol. The film stars some classic Muppet characters — like Kermit, Miss Piggy, Gonzo, Rizzo Rat, and others — along with Michael Caine as they do a retelling of Charles Dickens’s masterpiece, A Christmas Carol. 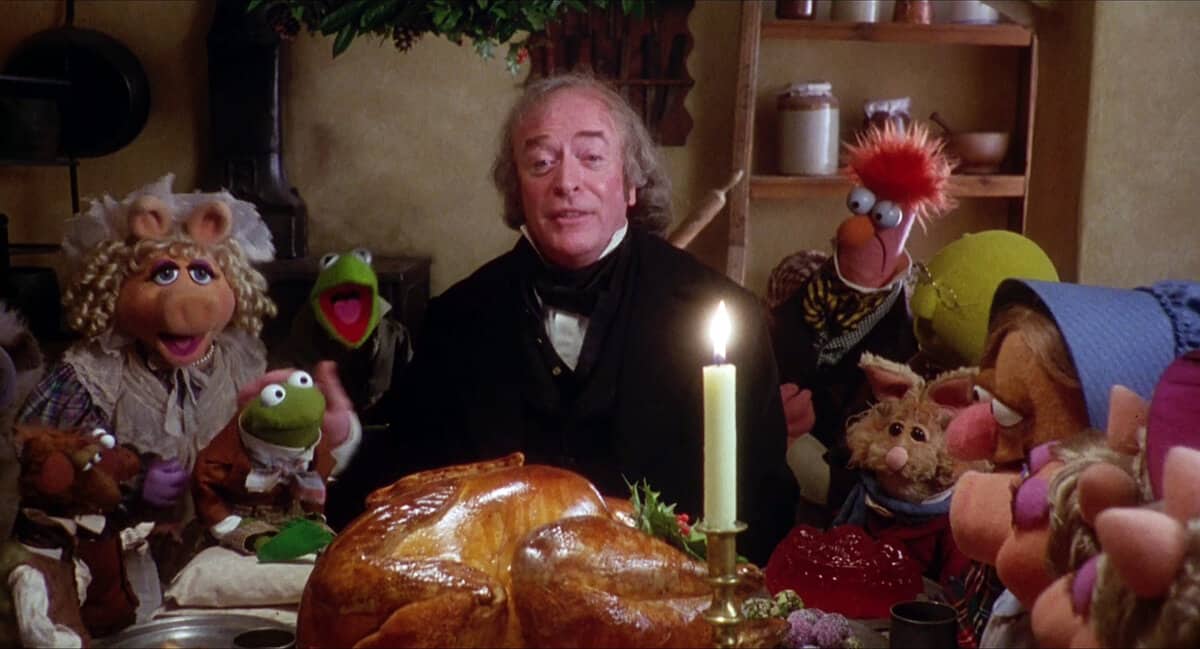 Of course, The Muppet Christmas Carol could not just be any old version of the story. There were fun Muppet twists and incredible songs that were worked into the story. One of those songs told the story of when Scrooge fell in love with a woman named Belle. Sadly, Belle left Scrooge because she felt that he loved money more than he loved her. That led to the creation of the beautiful and sad song, “When Love Is Gone”. 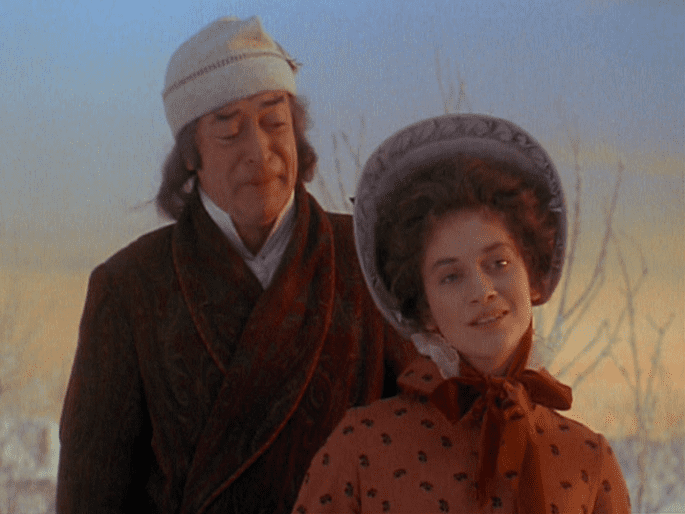 At this year’s D23 Expo, Disney held a panel in honor of the 30th anniversary of The Muppet Christmas Carol. At the panel, it was revealed that Disney is remastering the classic film. In addition to improving upon the film’s overall look, Disney also shared with the audience that they will be putting “When Love Is Gone” back into the film! Disney has owned the rights to The Muppets since 2004.

BREAKING: Restored version of Muppet Christmas Carol releasing on @DisneyPlus in December, will include “When Love is Gone” #D23Expo

BREAKING: Restored version of Muppet Christmas Carol releasing on @DisneyPlus in December, will include “When Love is Gone” #D23Expo pic.twitter.com/YJrNrqogTs

The Muppet Christmas Carol is currently available to stream on Disney+. The newly remastered version — with the song — will be released on Disney+ sometime in December. Just in time to celebrate the merriest time of year!

A number of other Muppets shows and movies are also available on Disney+, including Muppets Most Wanted, Muppets Haunted Mansion, The Muppet Movie, The Great Muppet Caper, and Muppet Treasure Island.