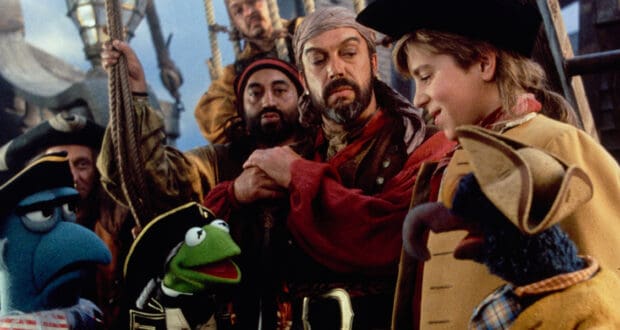 There are millions of movies out there in the universe, as well as hundreds of Disney ones, and everyone has their favorite. Some people love dramas, for others, it’s romance. Some people love animated films and others prefer foreign language ones. Everyone has their own reason for thinking a film is great, but one Redditor recently found what he thinks is the “perfect movie” and has others flocking to the post to agree with him. The film is full of action, adventure, singing, dancing, and Jim Henson’s incredible creation, The Muppets. 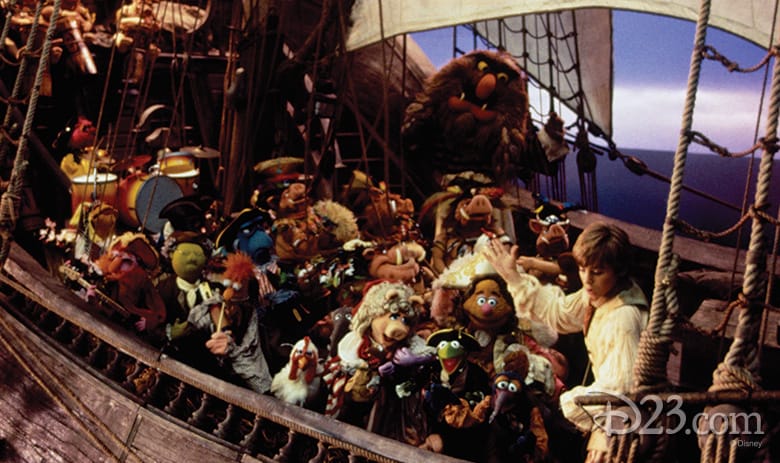 Redditor u/Joescranium recently posted that he thinks the 1996 film Muppet Treasure Island is the perfect movie, and he wanted to hear what others thought. Joescranium wrote:

Muppet Treasure Island (1996) is a perfect movie, in my opinion. I’m curious what others think?

It has so many things going for it to qualify as perfect (in my mind):

Muppet Treasure Island (1996) is a perfect movie, in my opinion. I’m curious what others think? from movies

The post quickly went viral, with most users agreeing with him and giving their own reasons as to why they think the movie is so fantastic. Many felt that the film was so successful and wonderful because it was such a close adaptation of the book. One of the users who felt that way was u/_BestThingEver_ who wrote:

Loving this film as a kid inspired me to read the original Treasure Island novel as an adult. It’s now one of my favourite books and I actually think the Muppet version is a really excellent adaptation.

It’s a lot more sanitised obviously but it captures the spirit of the novel and nails the dynamics between characters. I’m surprised how well it portrays the complicated Jim/Silver relationship in the context of a kids movie. Tim Curry is also pretty amazing as Long John Silver, a role that I realised would be very hard to cast. And Kermit as Captain Smollett is lowkey brilliant.

I also think it has the best musical numbers of any Muppet film. Both the best Treasure Island movie and the best Muppet movie. Treasure Planet also deserves a look in though. 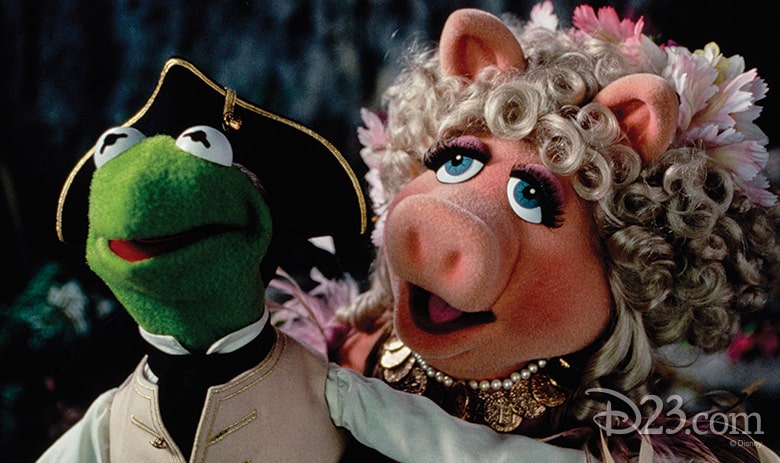 The post currently has more than 1,100 comments, with most people agreeing with Joescranium and posting what their favorite parts of the film are. For some, it’s Tim Curry’s portrayal of Long John Silver. For others, it’s the jokes that both adults and kids love and enjoy, and for some, it’s the great music that was crafted by the legendary Hans Zimmer. 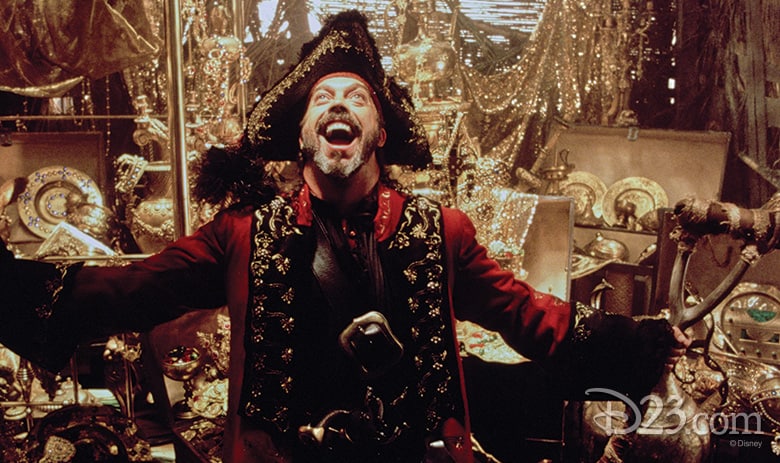 If it’s been a while since you’ve sat down and watched Muppet Treasure Island, here’s a synopsis of the film, courtesy of Disney:

Robert Louis Stevenson’s classic pirate tale takes on a life of its own in the hands of the hilarious Muppets. When young Jim Hawkins inherits a long-lost treasure map, he hires a ship to seek his fortune, with the good Captain Smollett (Kermit the Frog) at the helm…and greedy Long John Silver at the heart of a dastardly plot.

Muppet Treasure Island is popular with more than just the Reddit community, as it has a 71% critics score and a 77% audience score on the film rating website, Rotten Tomatoes. Muppet Treasure Island is currently available to stream on Disney+, along with a number of other Muppet classics, including Muppets Haunted Mansion, Muppets Most Wanted, The Great Muppet Caper, and The Muppet Christmas Carol.

2022-07-10
Krysten Swensen
Previous: Another Day, Another Guest Entering a Restricted Area Because Rules Don’t Apply to Them
Next: One Of Disney’s Newest Shows Is Sitting at 100% On Rotten Tomatoes