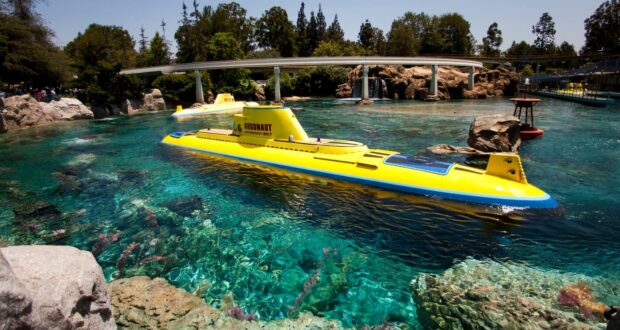 REOPENED! Another Classic Attraction Comes Back From the Pandemic Closure

There’s nothing that brings this writer more joy than writing about good news! There’s just too much bad news in the world, isn’t there?  I’m excited to share something good today. Finding Nemo Submarine Voyage reopened on Monday, July 25,  making it one of the final attractions at Disneyland to come back from pandemic closure! 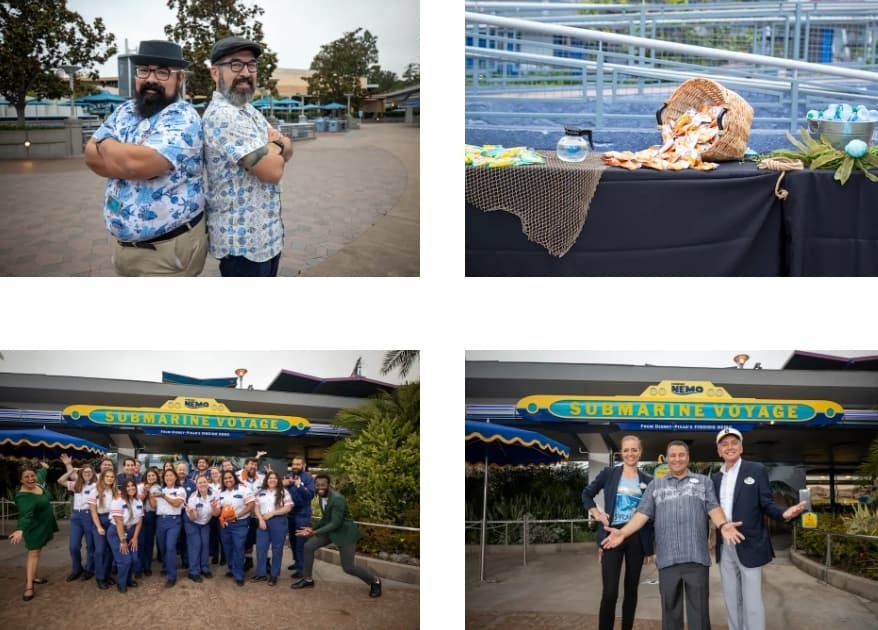 Being one step closer to pre-pandemic normalcy is certainly something to celebrate after years of disruption. The Cast Members who worked hard to bring this attraction back were treated to a special celebration before the ride reopened to the public. Rafa Barron, Senior Stage Manager, Tomorrowland Attractions said, “It’s been really special and amazing to come back and be part of the reopening leadership team,” Rafa said. “The cast members currently working at Finding Nemo Submarine Voyage have been there for a long time, so it is a very dear attraction to many, and that passion has been visible throughout this entire process.”

Not only is this super fun attraction back in action. It’s better than ever! While it was down, Imagineering used the time to enhance the ride by adding more coral, new paint, fresh kelp and seaweed, and enhanced special effects and lighting! You’ll notice a brand new character too! Hank from Finding Dory has made his official Disney Parks debut!

The reopening team also got to experience the ride and its new enhancements before the general public. In fact, they took over 2,800 rides on Finding Nemo Submarine Voyage over the span of just two weeks. This allowed them to give feedback about what was working, what wasn’t, and what the guest experience would be like so that Imagineers could make all the little adjustments and tweaks to get the ride absolutely perfect for its triumphant return! One of those Cast Members was Gareth Shamp, who has worked at the attraction since 2011, fulfilling his childhood dream to one day drive the submarines he grew up riding. He told Disney Parks Blog, “It was amazing to see all of the different lines of businesses … Imagineers, Resort Enhancement, facilities, operations, maintenance, and engineering teams … work together to get this open”.

Are you as happy about this reopening as we are? We can’t wait for the day that attraction reopening announcements are a thing of the past, and all of our beloved rides and shows are fully operational once again. Each new opening excites us because that means the Parks are one step closer to that goal!