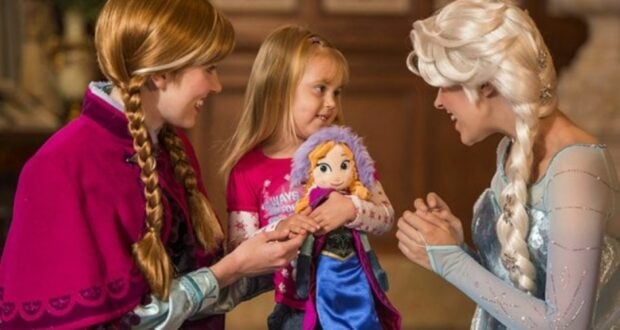 Unlike Disney World, Disneyland Will NOT Use Genie+ For Character Interactions

When Walt Disney World Resort reopened after its months-long pandemic closure, there were a lot of things that made the magical experience different than it had ever been in the past. One of those things was character meet and greets. Before the pandemic, Guests would be able to wait in a small line and then run up and give Mickey Mouse a big hug. Upon reopening, most characters could only be seen during cavalcades that went through the Parks. And getting close to them for a picture? No way — social distancing was strictly enforced. 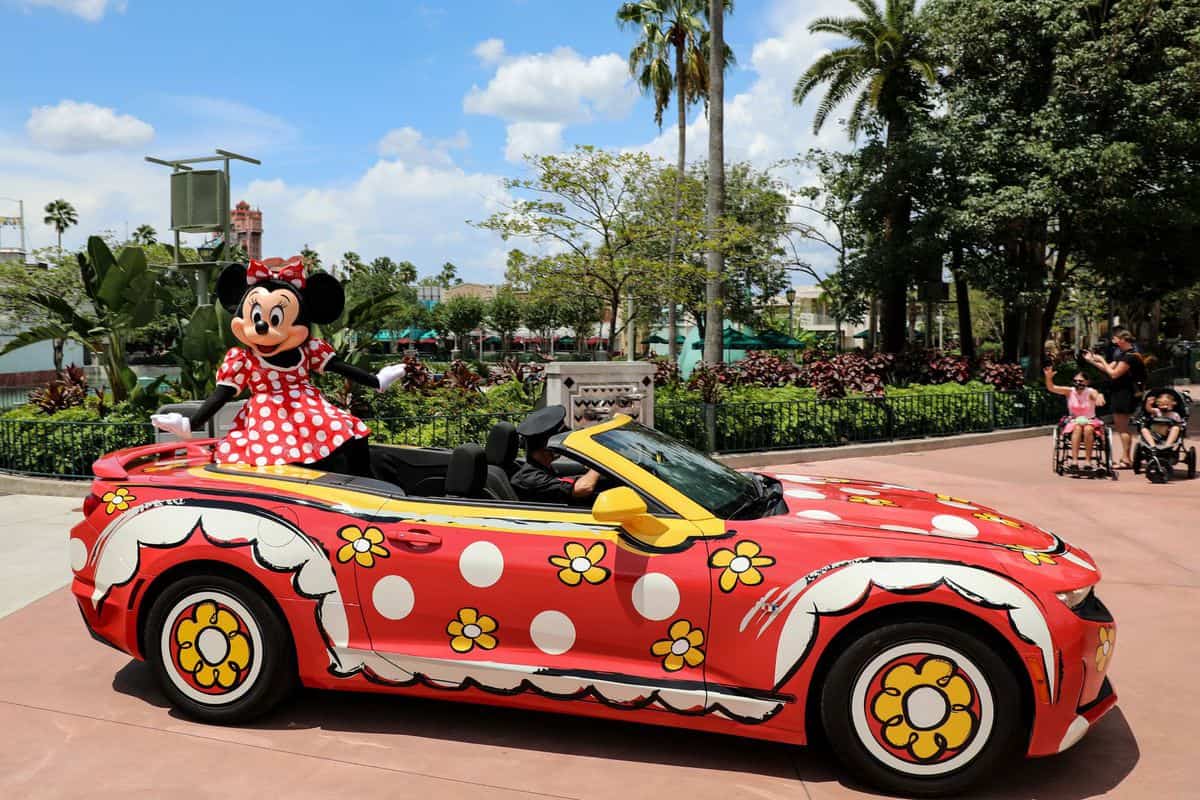 In order to control the crowds for these socially distanced interactions, Disney World added certain character meet and greets to its Disney Genie+ system. That meant that Guests who purchased Genie+ would be able to schedule a time to meet the character and would not have to wait in line. This was a controversial move, as many thought it was just one more way for Disney to separate the haves and the have-nots. 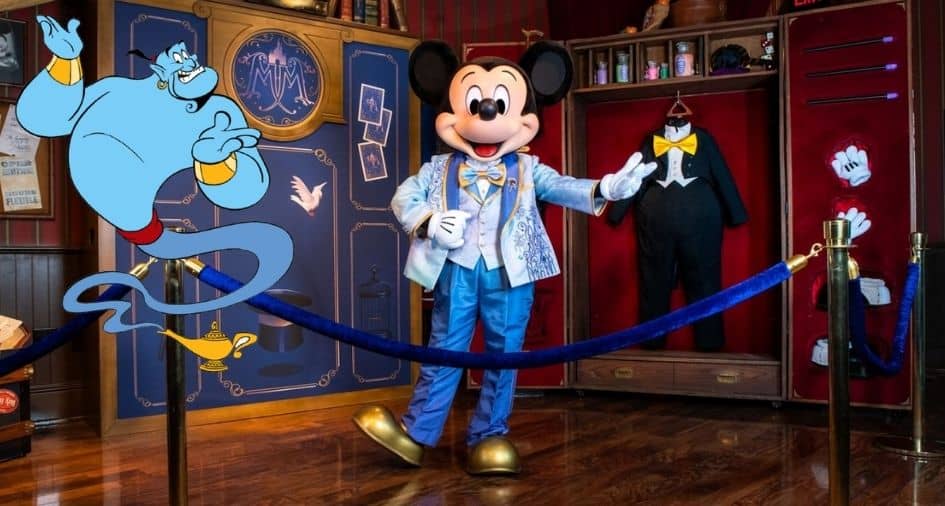 On April 18, both Walt Disney World and Disneyland will eliminate social distancing for its meet and greets, so get your hugging arms ready! That being said, Disney World’s Genie+ bookings are not going anywhere. Guests who purchased Genie+ will still have the ability to book a time to meet Mickey Mouse in the Town Square Theater, Cinderella and Tiana in Princess Fairytale Hall, and Olaf in the Celebrity Spotlight at Hollywood Studios. Standby queues will still be available for all other Guests. 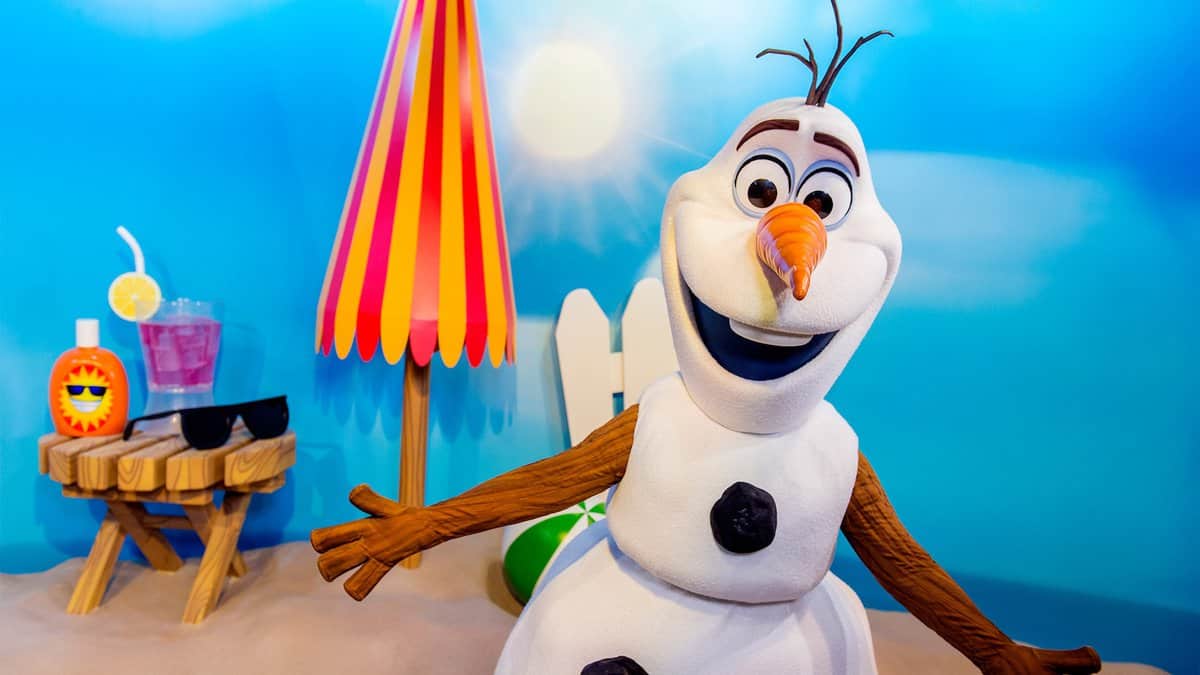 We are now learning that, unlike Walt Disney World, Disneyland Resort will NOT utilize Disney Genie+ for character meet and greets. Character interactions will be as they were before the pandemic — all Guests will just wait in line until it is their turn.

For Disneyland, this makes a lot of sense. At Disney World, many characters have determined building locations where they are every day. At both Disneyland Park and Disney California Adventure, characters tend to just be out in designated spots — like they can frequently be found at the entrance to Main Street, U.S.A., or by the Disneyland Firehouse. Guests can also sometimes find characters like Captain Hook at the entrance to Tomorrowland. These locations are not very conducive to having two lines — one for Genie+ and one for everyone else. 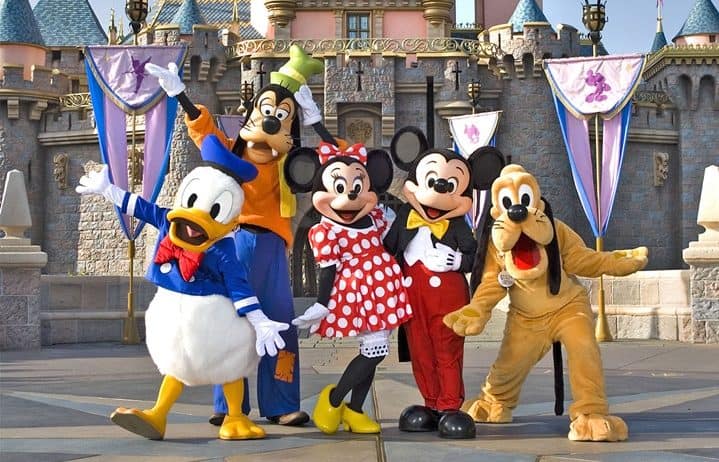 Another reason Disney may have elected to forgo Genie+ reservations for character meet and greets at Disneyland Resort is that it is largely a locals Park. That means that a majority of Guests live in the area and pop down to visit The Happiest Place on Earth just for the day. That may make them less likely to buy Disney Genie+, or if they do use it, they want to maximize the number of rides they can get on, and they’ll just wait for a character.

Do you like that Disney Genie+ can be used for Disney Park character meet and greets?

2022-04-14
Krysten Swensen
Previous: The State, defense rest in murder trial for Celebration, Florida man who said he, his wife agreed to kill their family before the Apocalypse
Next: Fans, Guests may soon get their Disney Parks news from Tesla’s Elon Musk