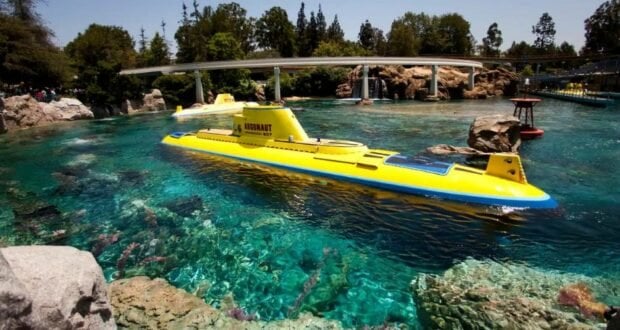 When Disneyland Resort closed on March 14, 2020, because of the COVID-19 pandemic, no one knew how long the closure would last. After all, you could count on one hand the number of times it had been closed in the past on one hand. However, once it became clear that The Happiest Place on Earth would keep its gates closed for months, Disney decided to refurbish some of its attractions. One of those attractions was the Finding Nemo Submarine Voyage in Tomorrowland at Disneyland Park.

When Disneyland Resort reopened after its historic 412-day closure — in April 2021 — the Finding Nemo Submarine Voyage did not open with it. At first, signs around the ride said that it would be opening in “Winter 2021”, but then those signs were changed, and no opening date was given. Guests watched as Disney drained all of the water from the attraction and waited patiently for news on a reopening, but none ever came. Until now. 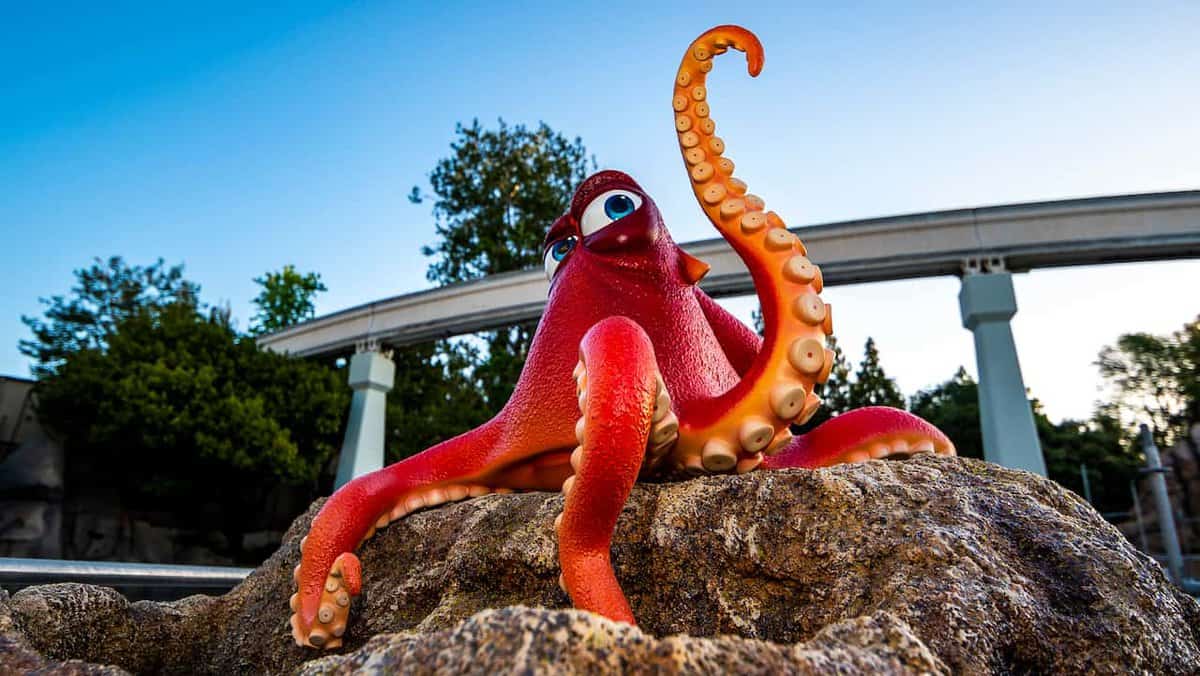 Disney has finally shared that the Finding Nemo Submarine Voyage will reopen on July 25! Guests will be able to enjoy the refurbished attraction, which got a ton of love and care while it was closed. Disney Parks Blog shared more information on what went into beautifying the ride, which originally opened at Disneyland Park in 2007.

Ever wonder what it would be like to step into the lagoon of Finding Nemo Submarine Voyage? While this beloved family-friendly attraction has been closed for some much-deserved TLC, we got a behind-the-scenes look at what the teams across Walt Disney Imagineering, Disneyland Resort and Pixar Animation Studios have been up to.

This includes revitalizing the attraction with more coral, new paint, fresh kelp and seaweed, as well as enhanced special effects and lighting. Plus, when the attraction returns for our guests, they can wave to a new friend from Pixar’s “Finding Dory,” everyone’s favorite septopus, Hank! 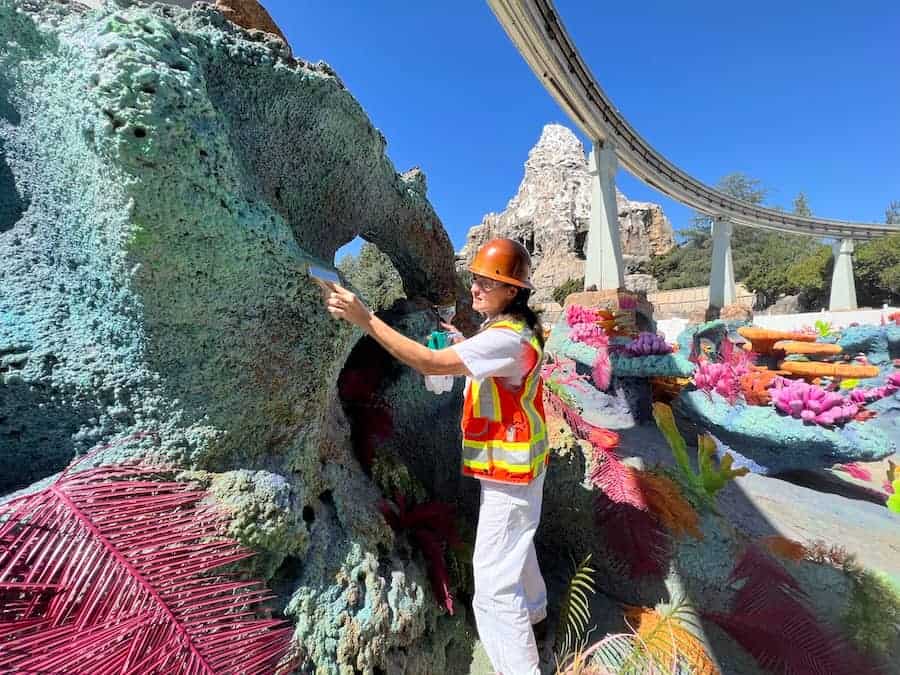 You can even watch a video of the transformation below!

If you haven’t been able to ride Finding Nemo Submarine Voyage before, here is more information on the attraction from the Disneyland Resort website.

Dive into the Deep

With all the humor and heart of the original film, this immersive submarine ride takes you on an unforgettable ocean adventure—to find a missing clown fish.

Climb down into a yellow research submarine operated by the Nautical Exploration and Marine Observation Institute (N.E.M.O.).

Peek through the portholes as you sail past scuba divers and artifacts of an ancient civilization scattered along the seafloor.

Some familiar fins soon swim into view: it’s Nemo and his turtle pal, Squirt, with Marlin and Dory hot on their trail. During your underwater adventure, you’ll encounter other friends from the movie, including Bruce the Shark, Mr. Ray, Gill, Bubbles, Pearl, Peach, Crush and more—and thanks to special “sonar hydrophones,” you can hear what everyone’s saying!

Will Marlin and Dory ever find Nemo? Just keep swimming to find out!

You’ll see a slightly different view depending on where you sit in the submarine. You may spot Nemo at certain times when others can’t see him at all. Don’t worry: everyone will be able to see and hear Nemo along the journey.

For those unable to navigate the narrow steps down into the submarine, you can proceed to the Observation Outpost at the end of the dock. Manned by a member of the N.E.M.O. Institute, this facility offers a high-definition, live-feed video version of the voyage via onboard “SubCam.” If you would like to ride Finding Nemo Submarine Voyage, it is important to remember that, in addition to a theme park ticket, a valid theme park reservation is also required to visit.