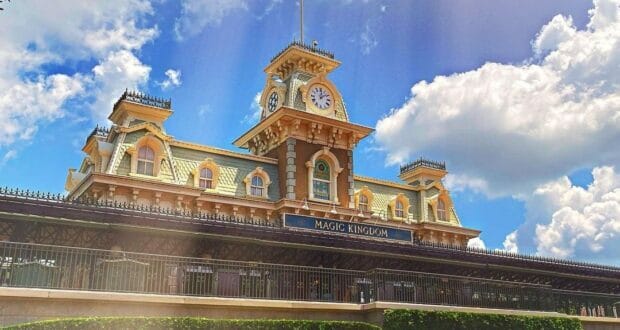 All aboard! In an era where the news is usually bad, we’ve got some really great news! While it’s no secret that the Walt Disney World Railroad was not closed permanently, many fans did start to wonder if it was going to become another attraction Disney quietly closed and never reopened. The fear was not completely baseless. Many attractions in the past have been “temporarily closed” only to end up relegated to the graveyard of lost shows and rides (looking at you Horizons, Stitch’s Great Escape, Dream Flight, Honey I Shrunk the Audience, etc.). When there were no signs of life with the attraction for years, many speculated it may be gone for good.

However, recently there have been signs of life at Walt’s beloved attraction confirming that it will in fact be making a comeback! Walt Disney World recently shared a picture of Cast Members training for the railroad’s return and captioned it, “Our week started off on the right track! Our first group of Magic Kingdom Cast Members began TRAINing – the next step in the ongoing process to restore the Walt Disney World Railroad. Welcome aboard, and welcome home Engineers!” 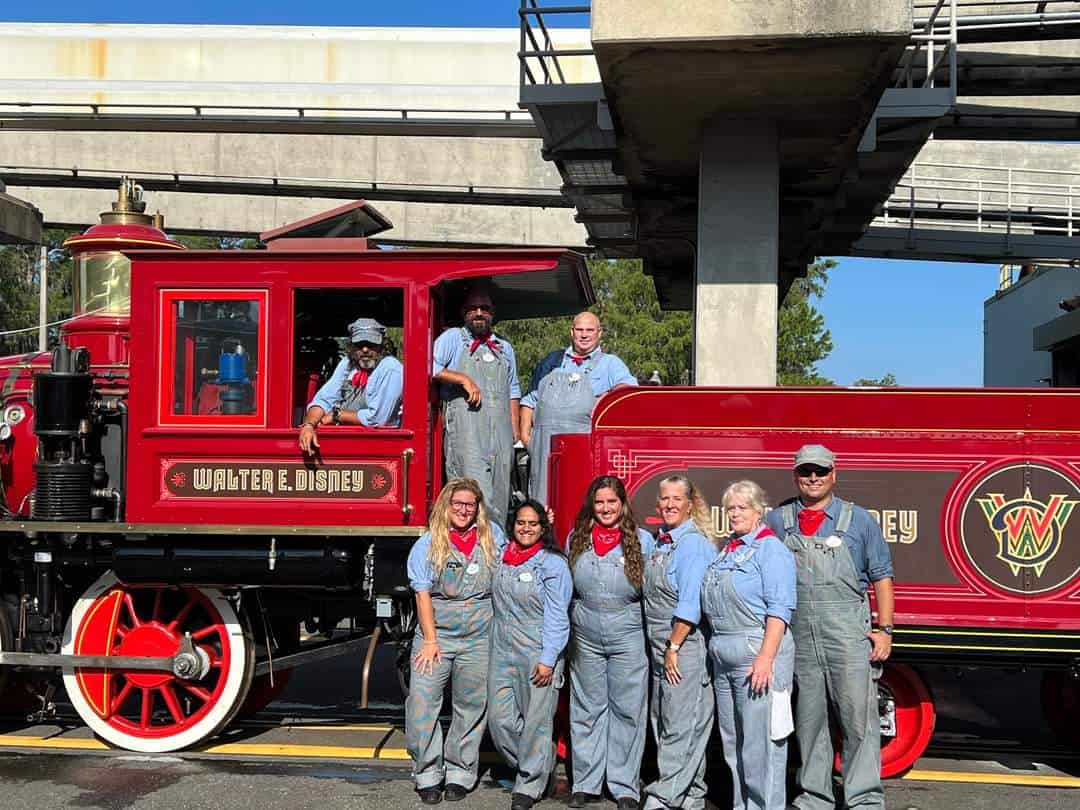 This is certainly a step in the right direction and confirmation that the attraction will be back, sooner rather than later! We cannot wait. It’s been a long 4 years since the Railroad closed to accommodate construction of Magic Kingdoms newest attraction Tron Lightcycle Power Run. 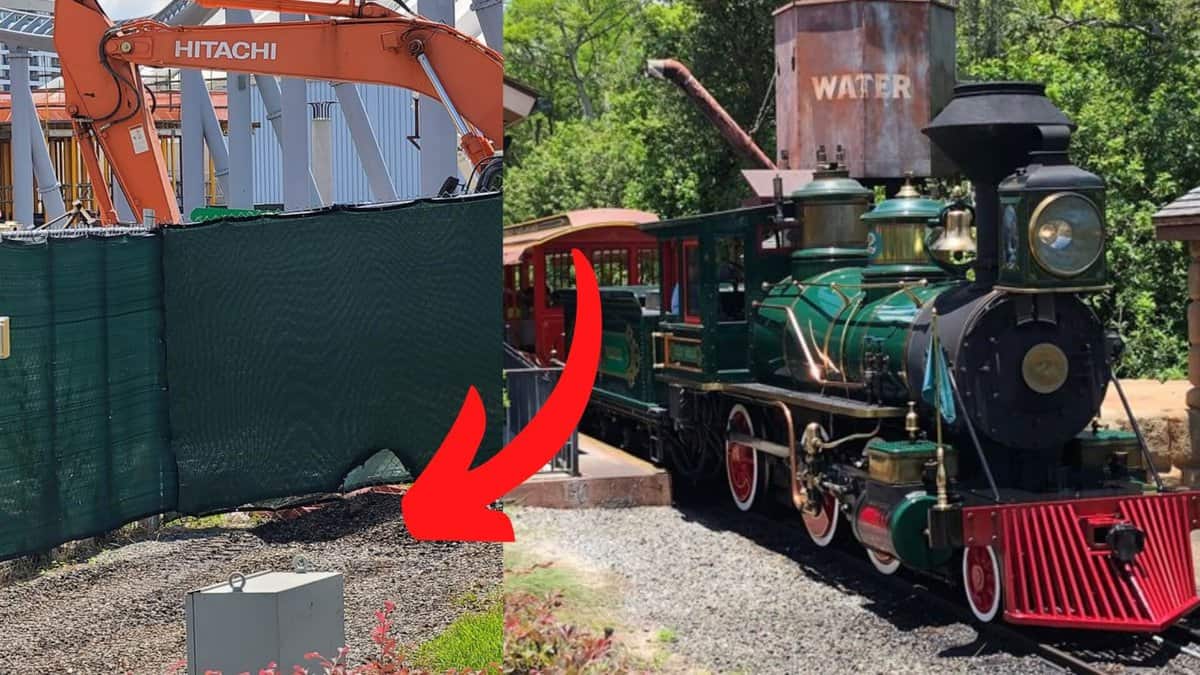 Disney has yet to say when the attraction will reopen but it stands to reason it will be soon. It wouldn’t be logical to train Cast Members if the reopening was a long way away. My guess would be around labor day. We expect lots of big things to happen around then so the Railroad’s triumphant return would fit into that timeline nicely. It’s just exciting to be getting it back. We’ve lost many beloved attractions in recent years but it seems this one, at least, is going to come back to us.

Are you ready for the Walt Disney World Railroad to return? When do you think it’ll happen? Let us know in the comments!