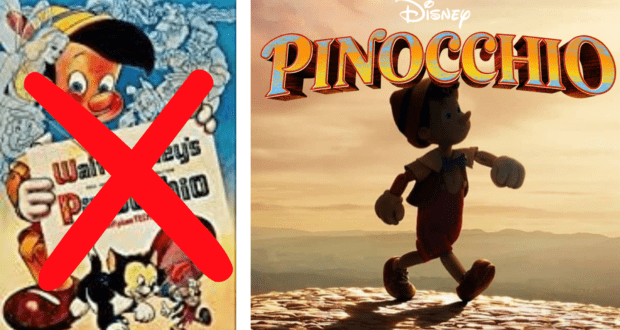 REVEALED: Questionable Content from Disney’s “Pinocchio” won’t be part of the live-action remake

Though it’s touted as a Disney “remake,” the 2022 live-action take-two of Disney’s 1940 classic, Pinocchio, will not feature much of the classic’s questionable content. PIXAR celebrated the release of Lightyear over the weekend. The first Pixarian film to debut at the box office in more than two years, Lightyear is the “definitive origin story” of the space ranger, Buzz Lightyear, who inspired a line of action figures like the Buzz fans see in the Toy Story film franchise. Unlike Toy Story, however, Lightyear features content that some have deemed “questionable” or “controversial.”

But regardless of fans’ sentiments about the content, PIXAR producers made it undeniably clear that the animated film powerhouse had no intentions of modifying the content in the film.

But Disney has chosen to omit some of the content from its 1940 classic, Pinocchio, at least when it comes to the live-action remake, which is set to debut exclusively on the Disney+ streaming platform in September, according to GameRant:

“Director Robert Zemeckis and company certainly have their work cut out for them in making this tale friendly enough for audiences,” a post online at GameRant.com reads. “Released in 1940, the original “Pinocchio” has a plethora of moments and characters which might be frowned on today. Not only are they scary, but they reflect a different time in terms of what was politically acceptable. As such, some parents might worry about exposing their kids to the wrong values. Disney likely won’t take the risk of driving away consumers in this way, so viewers can expect to see plenty of changes with this remake.” 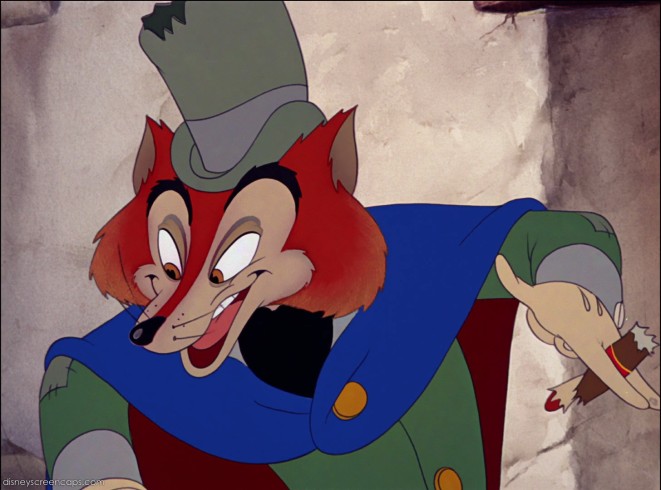 For starters, the canine version of Honest John will likely be absent or replaced with a human version of a similar character. For one thing, he’s a bit scary, and for another thing, as GameRant points out, if the film features a talking fox who walks on his hind legs and tricks children into participating in his schemes, a talking puppet who dreams of being a real boy might not seem so special.

The Italian character from the 1940 film named Stromboli may also be replaced, and that’s to squash the racial stereotypes involved in his character. In the Disney classic, Stromboli is flamboyant and echoes visages of a gypsy, which is a bit distasteful now, though it wasn’t in 1940. For these reasons, Disney will more than likely remove the Stromboli character or create a less-offensive version of him in the upcoming release. 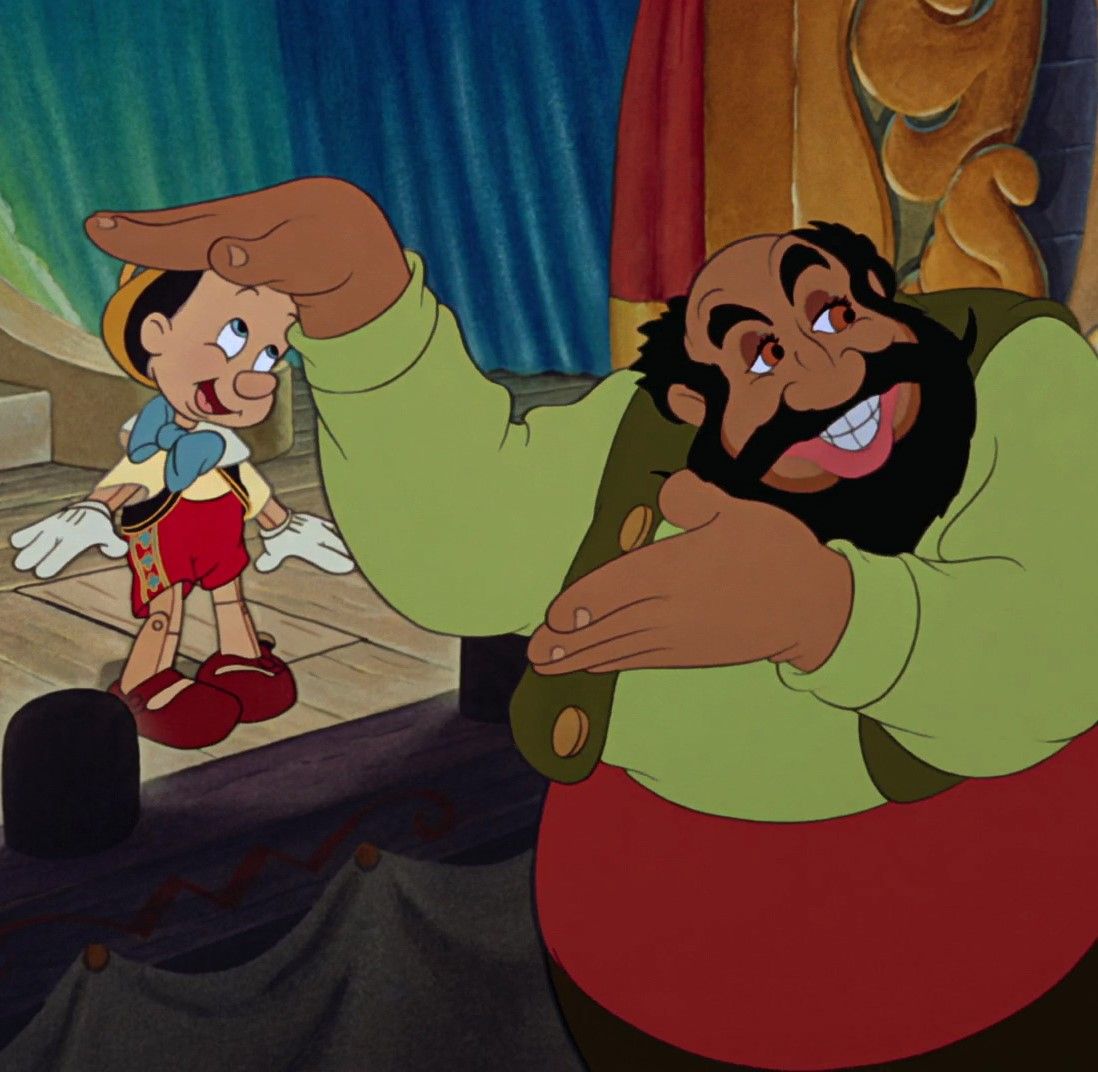 Swearing and smoking will undoubtedly not be included in the 2022 version of Pinocchio. In the 1940 version, the word “jackass” is used a few times, and the film also features characters who smoke. It’s safe to assume Disney will want a lesser word than “jackass” in the new film, and smoking will absolutely be absent in the film. After Walt Disney died in December 1966 from lung cancer, the Walt Disney Company decided to ban smoking in its films. 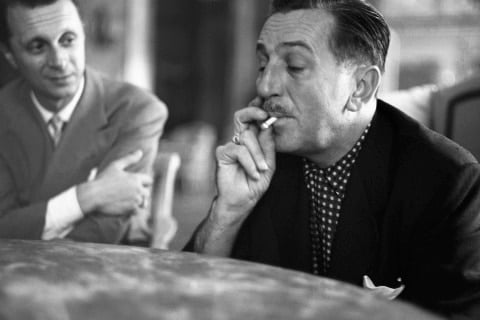 RELATED: Walt Disney’s untimely death led to a company cover-up and a new policy in its films

Pinocchio‘s Pleasure Island will undoubtedly be left in the dust of 1940, as it nods to the practice of human trafficking:

“This is among the scarier scenes not just because of the visuals but also due to the implications. Pleasure Island is a place where kids can misbehave to their heart’s content. Delinquent activities include gambling and chomping on cigars. These already raise red flags with today’s Disney; they don’t even want adults smoking in their movies anymore. However, it only gets worse.

Kids who indulge in this bad behavior slowly turn into donkeys. The overseers then ship them to various unscrupulous organizations, never to be seen nor heard from again. Yep, an animated movie has human trafficking.”

Though Disney is in the business of live-action remakes, as evidenced by the copious numbers of remakes to date, the House of Mouse has been diligent in attempting to stop the perpetuation of stereotypes that found their way into earlier films, whether intentionally or unintentionally. Disney’s remake of Pinocchio appears to be no different.

You can stream Pinocchio, starring Tom Hanks as Gepetto, beginning September 8, 2022, on Disney+.