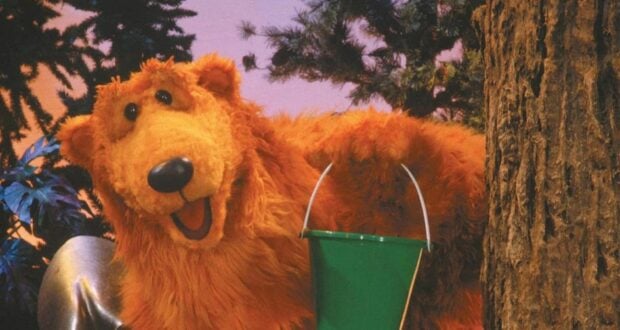 Popular Children’s Show Will Soon Be On Disney+

Disney+ launched in 2019 and hundreds of movies and television were immediately available to binge — it was a great time to be a Disney fan. However, not every Disney title made its way onto the streaming platform. In fact, there are still some films and television shows made by Disney that are not on Disney+. One of the big series that people have been asking for is the classic children’s show, Bear in the Big Blue House.

Well, Bear fans, Disney has listened, and the series will soon be able to stream on Disney+ on October 19! 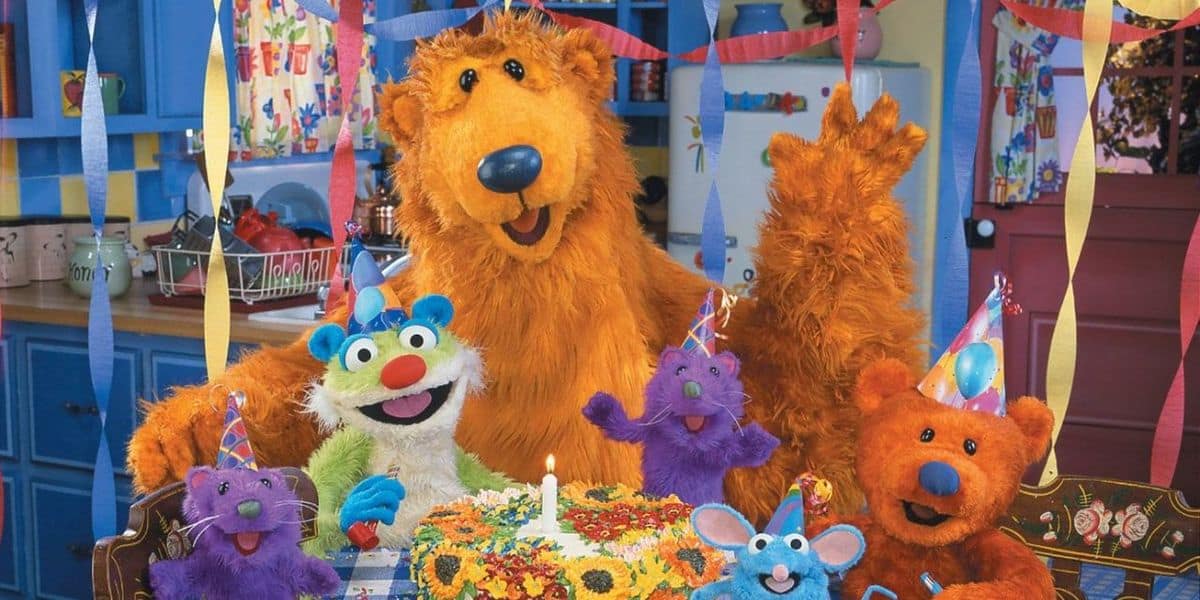 The streaming announcement was made by the one and only Noel MacNeal, an American puppeteer, who was not only the writer and director of the series but was also the voice of Bear, who lived in the big blue house! MacNeal shared the announcement on TikTok and you can watch it below:

Bear in the Big Blue House premiered on The Disney Channel on October 20, 1997, and ran for an impressive 117 episodes. Here is more from Wikipedia on the premise of the show — since it may have been a while since you watched it.

Bear lives in the Big Blue House where he is caregiver for his friends bear cub Ojo, mouse Tutter, lemur Treelo, otters Pip, Pop, and narrator Shadow. He and his friends have many adventures together. Those normally include solving problems, sharing, cooperating with each other, and developing social/life skills.

Each episode opens with the welcome song, Bear detecting a scent in the viewers (which he likens to a pleasant smell) and appearance of the characters. Each show focuses on a theme (ex; “sleep”, “doctors”, “Thanksgiving”) which folds into a lesson at the end. Songs and jokes accompany the episode. The character “Shadow” narrates a segment with shadow puppets in each episode. Most of the segments are in song, while some are simply a short story relating to the episode’s theme. At the end of the program, Bear sings the goodbye song with Luna, the moon. Again, Bear in the Big Blue House will see all episodes come to Disney+ on October 19.

2022-09-16
Krysten Swensen
Previous: Woman Requires Medical Attention After Being Stabbed By Disney Button
Next: Check Out the Halloween Line-Up on Disney+ !