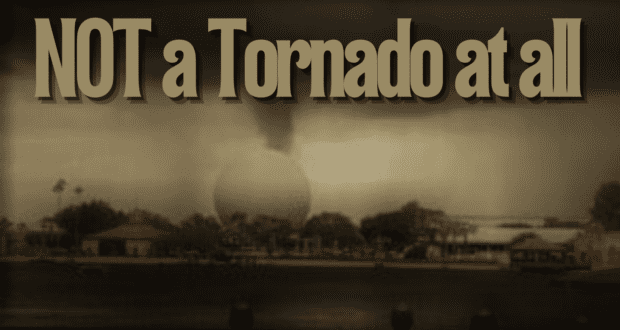 You’ve been duped: Yesterday’s Disney World “Tornado” WAS NOT actually a tornado

On Thursday, the internet nearly broke in half as Disney adults (and non-Disney adults) were drawn to a photo of a tornado near Spaceship Earth, as though they were tiny moths mesmerized by the proverbial flame. But truth be told, that “tornado” wasn’t a tornado at all. 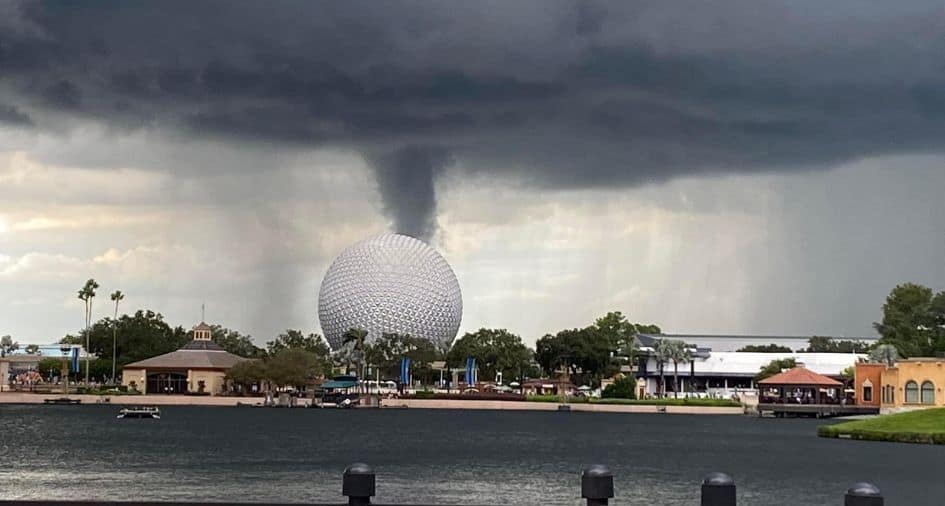 Yesterday’s so-called “tornado” at EPCOT seems to prove that Mother Nature has a sense of humor all her own, but this writer is from Texas–the most southern state along deadly Tornado Alley–and Disney fans need to know one thing: that was no tornado. 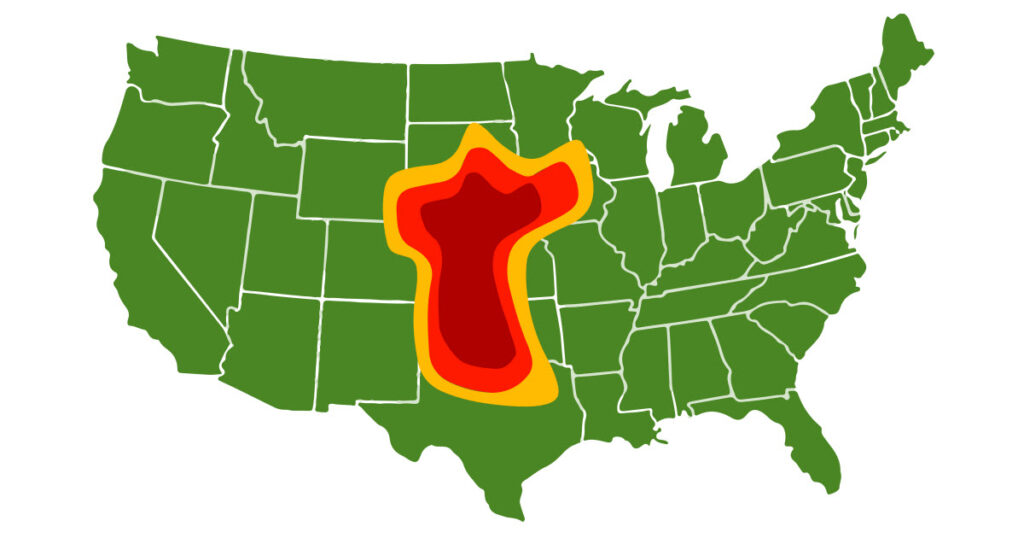 While Florida is certainly not immune to tornadoes, or “twisters,” as many refer to them, Texans see many more tornadoes kiss the hard, dry soil than Florida does. On average, Texas sees more than 150 tornadoes touch down every year, per Tornado Extreme, making it the state with the highest number of tornadoes in the country, while the Sunshine State sees closer to an average of 60 a year. (Hey, we’re not celebrating at 60–that’s still a massive number when it comes to potentially deadly and disastrous storms that can leave millions upon millions of dollars of damage in their wake.)

But Thursday’s event did not count toward Florida’s 60 twisters this year, though it was surely indicative of a big weather event at Disney World.

Rather, Thursday’s spectacle at EPCOT was what meteorologists refer to as a SCUD or SCUD cloud, which stands for Scattered Cumulus Under Deck, per FOX35 Orlando. These types of clouds are really fragments of clouds, and they hang lower in the sky than the clouds around them. Often, SCUD clouds can form points that make them resemble funnel clouds and tornadoes, but in reality, SCUDs are just smaller pieces of condensation. In thicker storm clouds, these pieces of condensation don’t attach to the higher layers of clouds. 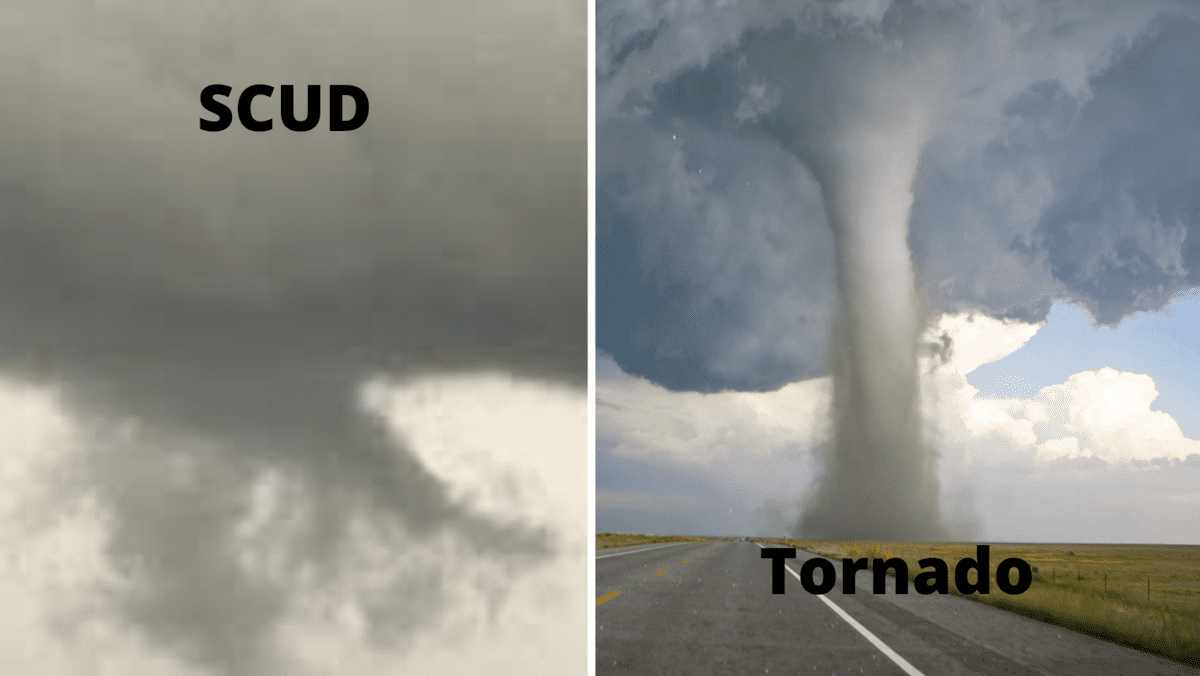 Scud clouds can be misleading. They can look scary and can look very similar to a tornado. Scud clouds are low-lying clouds that are usually below storm clouds. The catch about scud clouds is that they are very wispy and loose. They may look like tornadoes in a sense, but these clouds do not even rotate.

A SCUD’s inability to rotate is what makes this type of formation so different from a funnel cloud and a tornado. It’s largely the rotation of a tornado’s funnel that makes the weather phenomenon so dangerous, and since a SCUD doesn’t rotate, it’s virtually harmless–except for the fact that SCUDs are often seen during severe thunderstorms, which can be dangerous in their own right, especially when it comes to high winds, sometimes torrential rainfall, lightning, and the like.

But don’t worry, Disney has a plan for even the most severe weather, and parks are equipped with tools like lightning rods to keep lightning from striking trees or other items at the parks during a severe storm.

Though Thursday’s weather event at EPCOT wasn’t an actual tornado, it’s still important to remember that during any severe–or otherwise inclement–weather, Guests at the Walt Disney World Resort and Disneyland may encounter delays in accessing attractions, as many that are located outside may be temporarily closed in an effort to keep Guests safe.

Nice try, Mother Nature, but next time, we’ll call a SCUD a SCUD.

2022-09-16
+Becky Burkett
Previous: What I Loved About Disney’s Live Action Pinocchio
Next: Disney+ Is About to See a Big Price Hike, Bob Chapek Still Thinks It’s Too Cheap