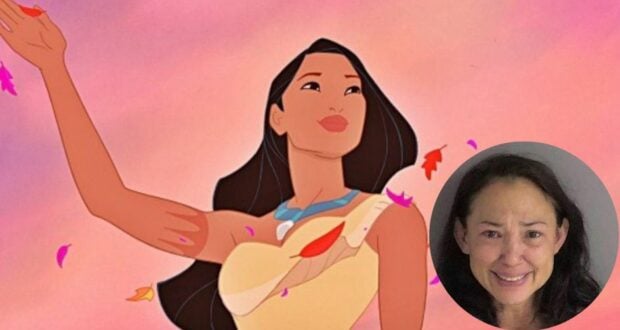 The 1990s were a great time to be a fan of Disney animated movies, as a ton of great films came out of The House of Mouse — including Beauty and the Beast, Aladdin, The Hunchback of Notre Dame, The Lion King, Tarzan, and Pocahontas. All of these films not only told incredible stories, but had equally impressive soundtracks. It was a fun time to be a part of the Disney family, and the stars of those movies were frequently seen in other projects, promoting the stories their movies told. Unfortunately, one of the stars of Pocahontas has recently found herself back in the headlines, but not for a good reason. 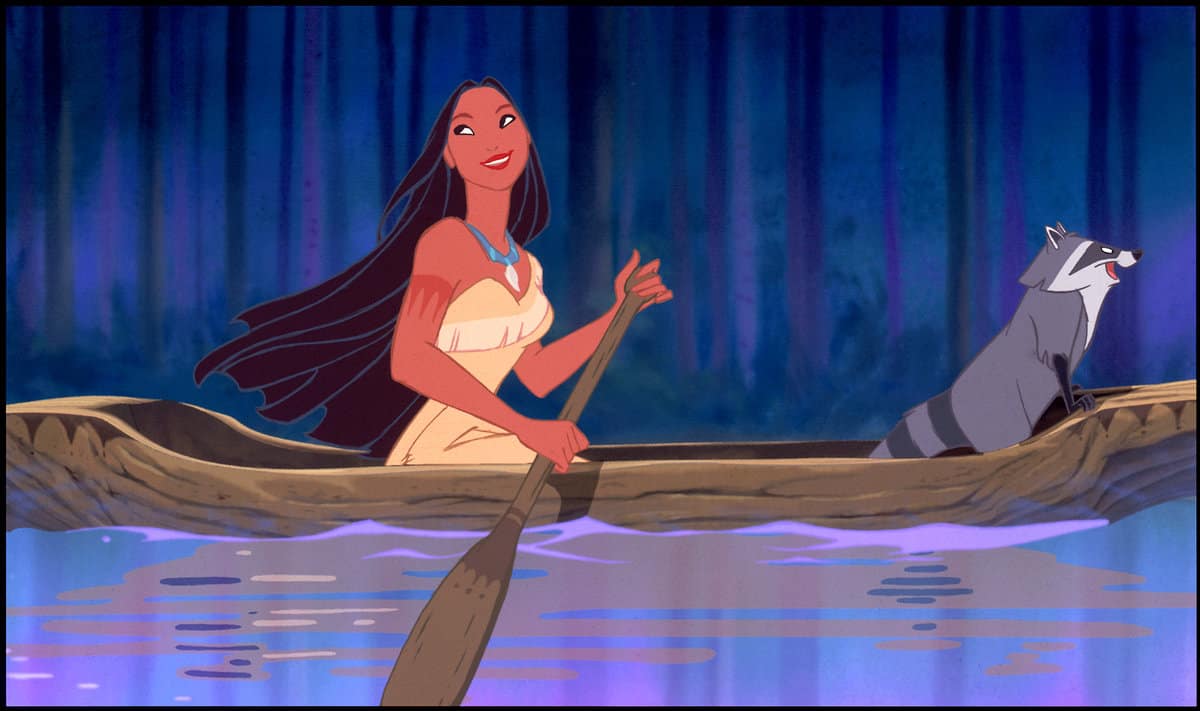 Actress Irene Bedard — who provided the voice for the titular Disney Princess — was recently arrested in Ohio on the charge of disorderly conduct and booked into the Greene County jail. According to police, Bedard was seen arguing with another female. Bedard then walked out into traffic, not paying attention to any of the cars. People obtained a copy of the arrest record from the Xenia police division, which said:

The two officers separated Bedard, 55, from the other woman, identified as Sheila Johnson. A third officer then arrived and spoke to Bedard along with one of the officers already on the scene.

According to the report, “as [Bedard] spoke, there was a strong odor of an alcoholic beverage on her breath,” though she told officers she had not had anything to drink that day. She did disclose, though, that the day prior, she had consumed a bottle of vodka.

Police said the actress was calm at points though her “emotions changed rapidly” and she would become upset — even crying. The report explained that, at one point, Johnson tried to give the name of someone they could call for Bedard but the latter “yelled that she didn’t want that person called and ran away from us screaming.”

The report said that Bedard became angry at the officers at one point, referencing a “previous incident where she said police didn’t help her.”

Police explained that Bedard later backed into a large window “as she continued to yell at us” and, out of fear of the glass breaking, one officer grabbed Bedard’s arm and pulled her away. After confirming that there was not another person to call on her behalf, Bedard was told that she was under arrest, the report explained.

The report referenced an earlier incident that day that involved a woman described to be wearing the same thing Bedard was wearing at the time of her arrest. Police said officers were alerted that a woman was passed out in the bushes and were dispatched to do a welfare check. Once they arrived, the person had left, though they found a vehicle registered to Bedard parked in a lot next door.

According to TMZ, this is the third time that the actress has been arrested in just about 3 years. She was arrested twice in 2020 over a three-day period. The first arrest was assault, domestic violence, and resisting arrest. The second arrest was for disorderly conduct.

Bedard was relatively unknown when she was cast as the voice of Pocahontas, having appeared in two films and one episode of a television show. Her role as one of Disney’s most iconic princesses was one that she revived several times for several Disney video games and other Disney films. She reprised the role of Pocahontas in Pocahontas 2: Journey to the New World and Wreck-It Ralph 2: Ralph Breaks the Internet. Bedard also played Pocahontas’s mother in the non-Disney film, The New World.

2022-08-25
Krysten Swensen
Previous: Can’t go to the 2022 D23 Expo? That’s ok; here’s how to livestream every minute of the exciting event
Next: Danny DeVito Responds ‘Hercules’ Remake: “I Am the Live-Action ‘Hercules'”