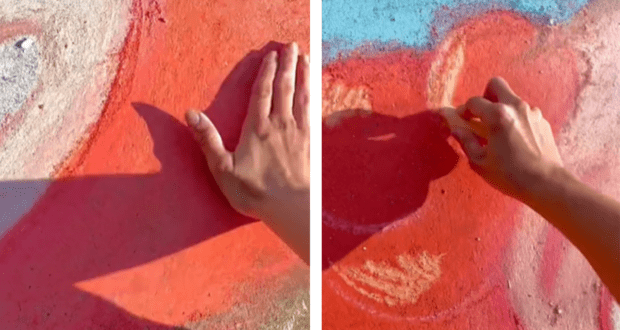 PIXAR fan sits in front of studio gates and draws on the pavement, hoping to finally land a gig

A 22-year-old PIXAR fan who doubles as a budding artist recently made a trip to the PIXAR Studios in Emeryville, California, but rather than take an iconic photo of herself in front of the studios’ gates, instead, she sat down, pulled out her box of chalks, and began to draw.

“What better way to get their attention than to chalk draw in front of their gates?” she asks in her video. 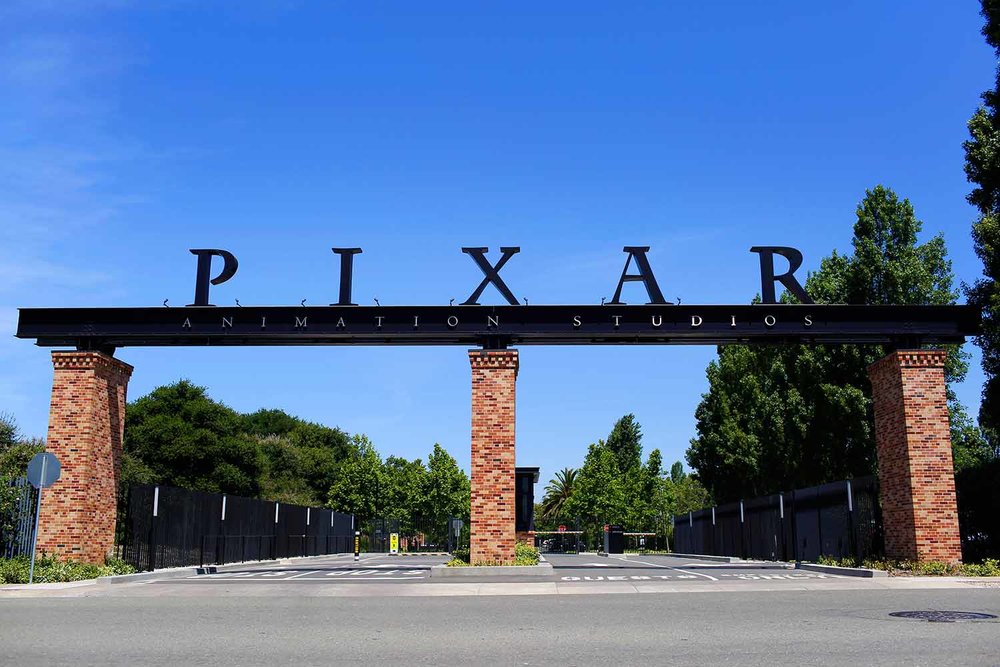 The young woman, known as Jessie or @cowboyjess on TikTok, made a video of herself as she sat on the pavement outside the studio gates at PIXAR and used her talents as an artist to meticulously blend together colors of chalk to form the likeness of Giulia from PIXAR’s 2021 release Luca. 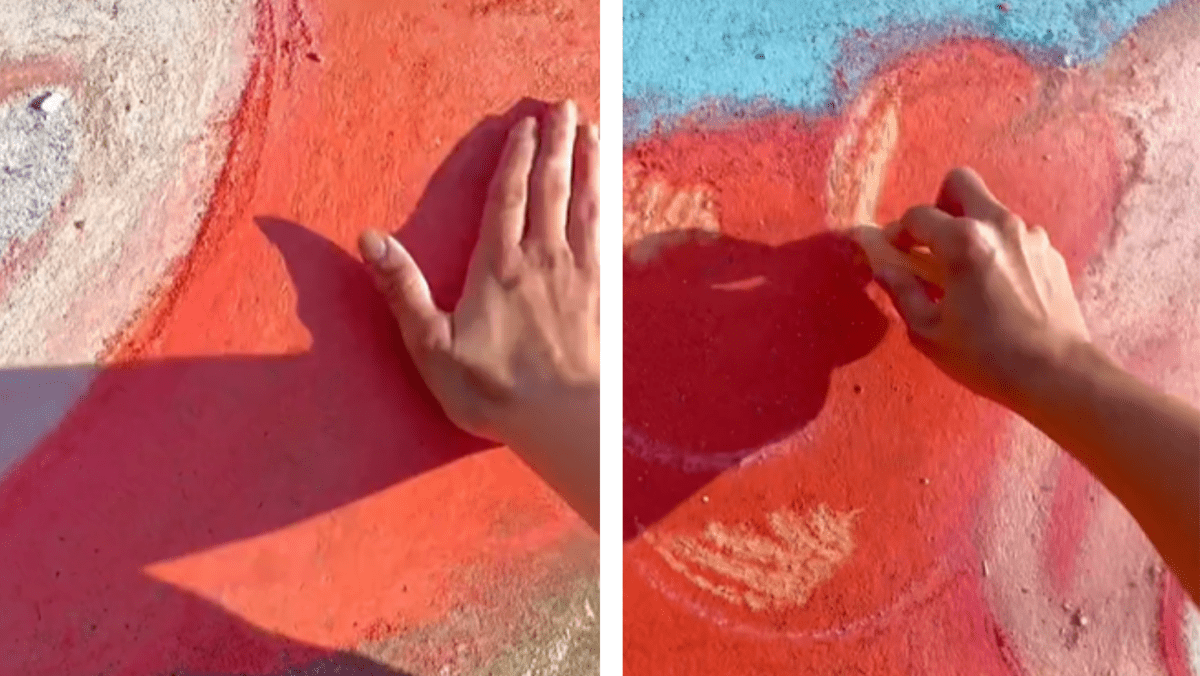 Giulia is a 13-year-old Italian girl who’s living with her father in Portorosso for the summer when she befriends Luca and Alberto and helps them in their efforts to win the Portorosso Cup.

You can see the video of Jessie’s work here:

I went to Pixar to draw Guilia from Pixar’s ‘Luca’ ! What character should I draw next? Follow 4 more 😊 #pixar #pixaranimationstudios #chalkdrawing

Jessie used multiple chalk sticks in different colors to create Giulia on the pavement in front of PIXAR’s Studios. She says she used 5 colors of chalk on just the shading of Giulia’s skin alone. She took her time, so as not to rush the work of art, as she was leaving it for the up-tops at PIXAR to see.

Once Jessie had her version of Giulia just like she wanted it, she was sure to write–in chalk, of course–her name and her contact information on social media, just in case Pete Docter, Andrew Stanton, Brad Bird, Dan Scanlon, or perhaps President Jim Morris, were to drive by on their way to or from the studios and see her amazing work of art and wanted to talk with her further. We think she did an amazing job! 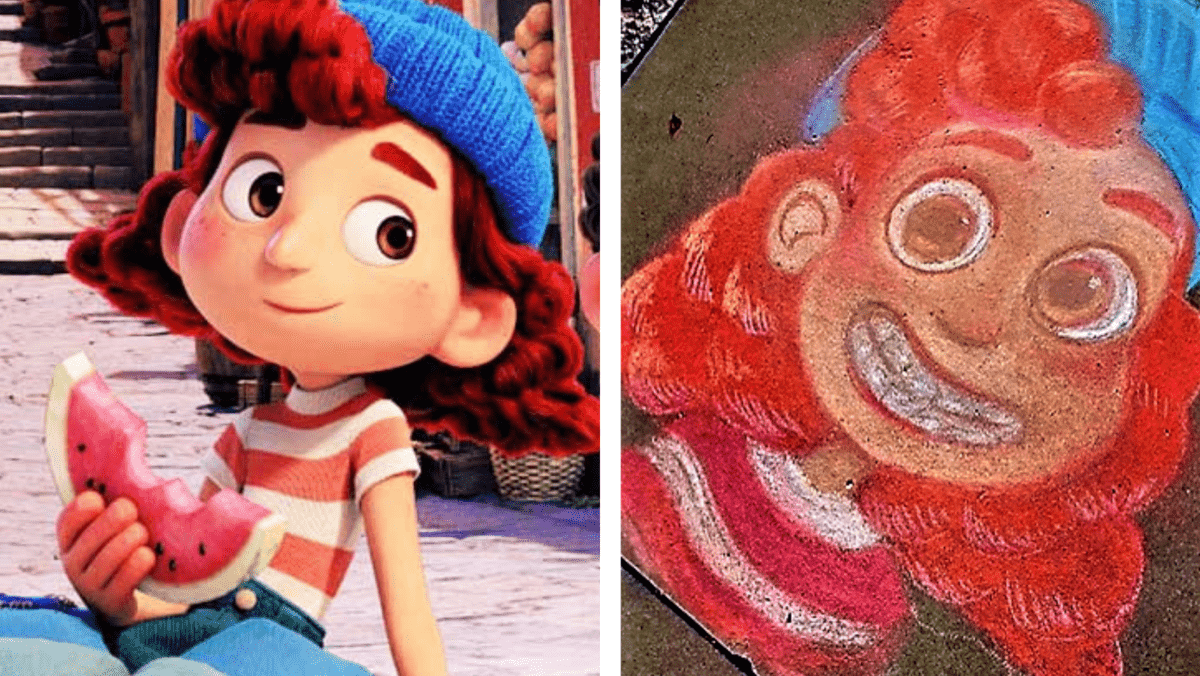 This isn’t her last drawing. In her video, Jessica even asks viewers to tell her which character she should draw next. We’re following her on TikTok to see what comes of her drawing debut at PIXAR’s Studios! Good luck, Jessica!