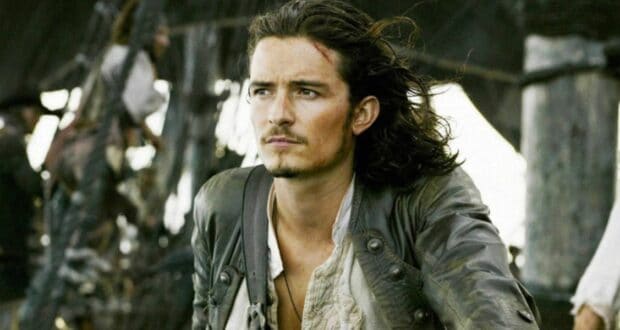 Disney has created a number of memorable live-action films — Mary Poppins, The Parent Trap, Hocus Pocus, Cruella, and more. However, one of the most successful live-action franchises was actually based on one of Disney’s most popular attractions, Pirates of the Caribbean.

Pirates of the Caribbean: The Curse of the Black Pearl was released in 2003 and starred Johnny Depp as Captain Jack Sparrow, Kiera Knightly as Elizabeth Swann, and actor Orlando Bloom as Will Turner. Subsequently, four more Pirates of the Caribbean movies were released — Dead Man’s Chest, At World’s End, On Stranger Tides, and Dead Men Tell No Tales. 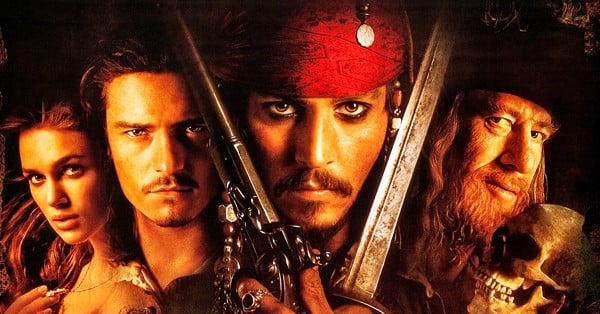 While Johnny Depp was in all 5 of the films, Orlando Bloom was in the first three, then returned for Dead Men Tell No Tales. Before starring as Will Turner, Bloom had not done a ton of feature work, but was well-known for playing the role of Legolas in The Lord of the Rings.

Now, in a new project with UNICEF — United Nations International Children’s Emergency Fund — Bloom is revealing that his acting career almost never happened. The actor revealed that, when he was 19, he was climbing up to a roof terrace when the drainpipe he was climbing broke, and he ended up falling three stories, breaking his back.

According to Bloom, doctors believed that, while his spine was intact, they believed he may never walk again.

“I was very fortunate to survive the fall because my spinal cord was still just intact.”

“When I was in the hospital, I was told for the first four days that I may never walk again. That was really the beginning of what was a long and painful journey for me into recognizing and understanding some of the patterns that had been in my life that had led me to having numerous accidents. And the culmination was breaking my back, which was a near-death experience.” 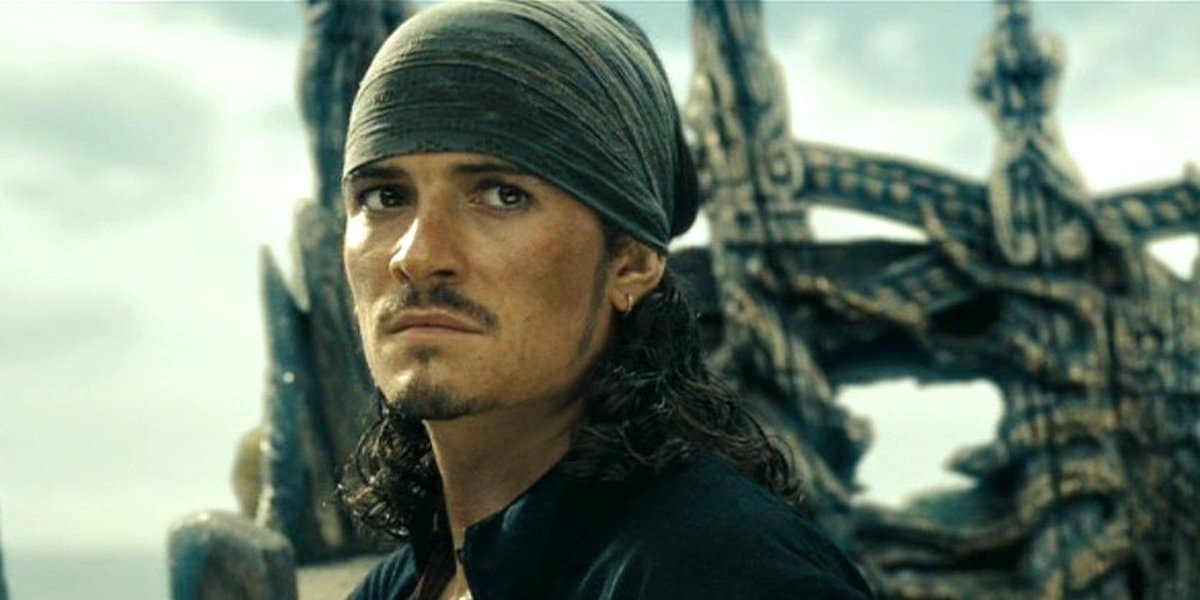 You can hear Bloom tell his story below in a story shared on Instagram by UNICEF.

Thankfully, Bloom defied doctors’ expectations and walked out of the hospital — albeit on crutches — just 12 days later. However, he then struggled with mental health issues as he worked to get better from his near-death experience, as well as learn how to make better choices in life.

In recognition of World Mental Health Day, Bloom and UNICEF are teaming up to help bring mental health struggles more into the conversation and make it something families are more comfortable talking about, as well as seeking help when necessary. 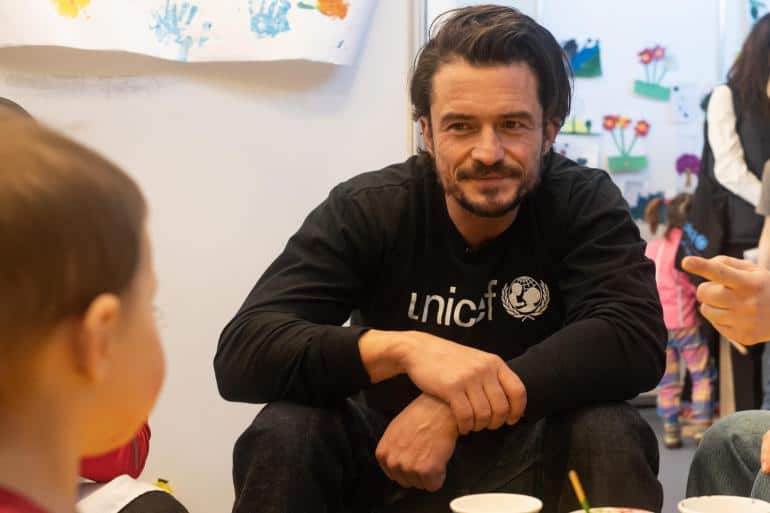 You can read more about Bloom’s partnership with UNICEF, as well as donate to UNICEF — by clicking here.

You can watch Bloom in all five Pirates of the Caribbean films on Disney+.