Disney’s Phineas and Ferb is making a huge comeback, thanks to a new deal for Disney Branded Television. 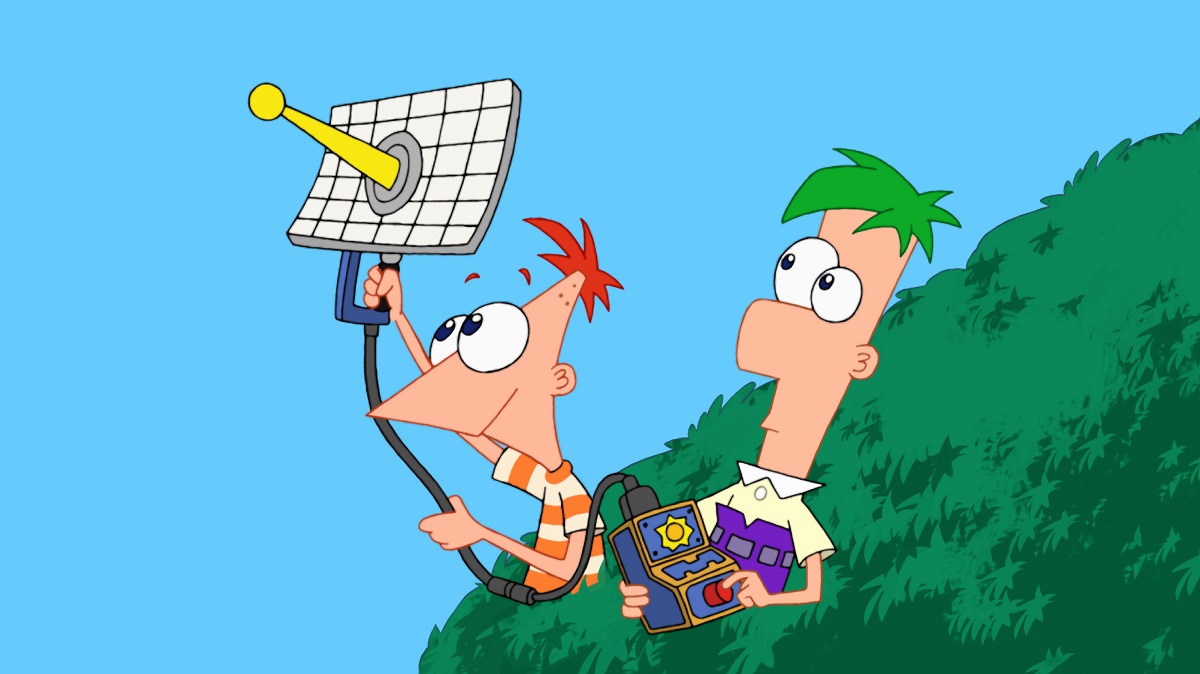 Phineas and Ferb is an animated television series, originally created by Dan Povenmire and Jeff “Swampy” Marsh for Disney XD and Disney Channel. The series started as a one-episode preview that was broadcast in August 2007, shortly after the premiere of High School Musical 2. The series officially kicked off on February 1, 2008, and ran through June 2015.

The series follows a boy named Phineas Flynn and his stepbrother, Ferb Fletcher, while they’re on summer vacation from school. The duo engages daily in a new project, experiment, or other adventure that is often unrealistic–and sometimes completely impossible. The series also includes a menacing, tattle-tale older sister, an intelligent platypus named Perry (AKA Agent P), and a mad scientist named Dr. Heinz Doofenshmirtz. 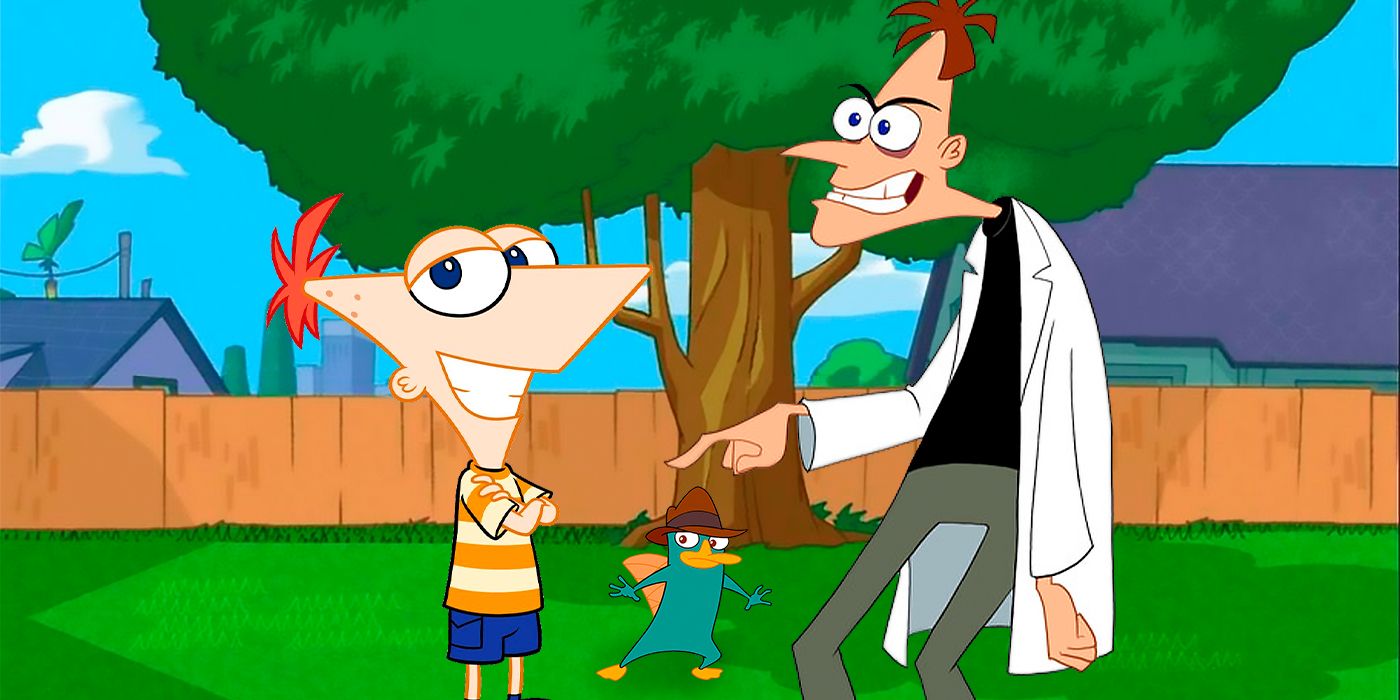 On Friday at the Television Critics Association’s winter press tour, a revival of the Phineas and Ferb series was announced by Disney Branded Television’s president, Ayo Davis. The revamp will include 40 episodes over two new seasons.

Phineas and Ferb is back. 40 new episodes will be produced, split across two seasons as part of a new deal with Disney Branded Television. https://t.co/LXcY0fGnbf pic.twitter.com/Q3oH94QjHK

“Dan [Povenmire] is renowned for his ability to create universally beloved stories and characters with both heart and humor,” said Davis. “We couldn’t be happier to continue our collaboration with him and bring back the iconic Phineas and Ferb in a big way.”