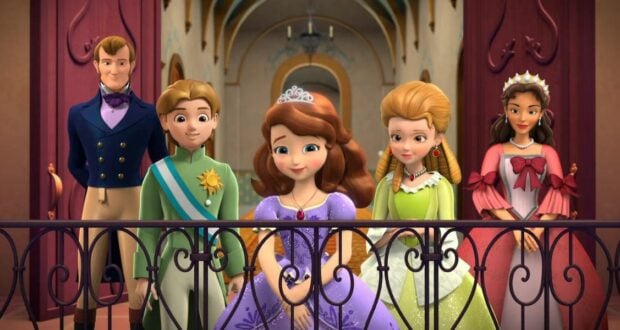 For five years, Sofia the First was one of the most in-demand shows for young Disney lovers. The show tells the story of Princess Sofia, who lives in the kingdom of Enchancia, with her mother, who has just married King Roland II. Sofia now has to learn what it takes to be a princess with the help of the three headmistresses of Royal Prep Academy Flora, Fauna, and Merryweather — the same three fairies who raised Princess Aurora, AKA Sleeping Beauty, to keep her safe from Maleficent. 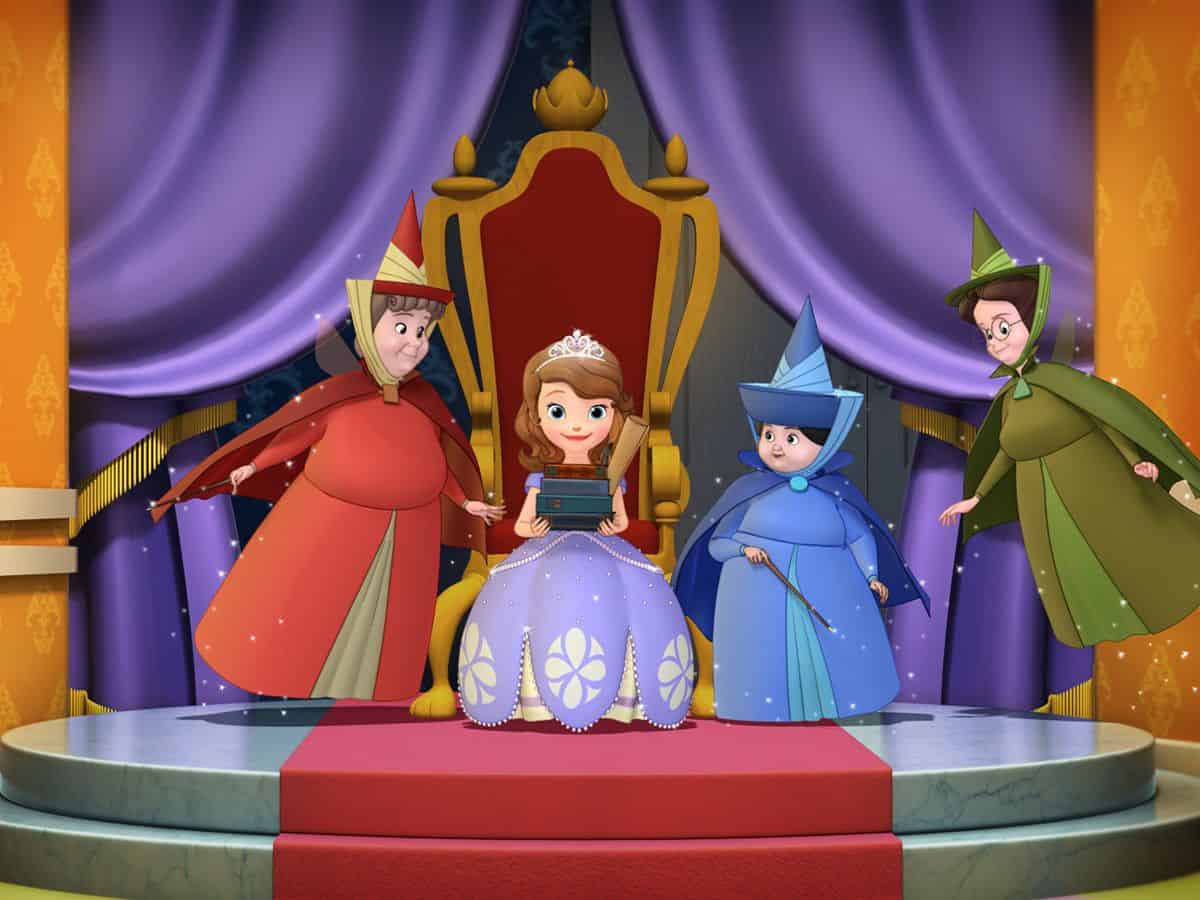 Even though it is not on the air anymore, Sofia the First continues to be loved by children, so Disney is creating a brand-new spinoff series. The spinoff is being developed by Craig Gerber, the man who developed Sofia the First. Variety shared more on the new series.

Created by Gerber, the original “Sofia the First” ran on Disney Junior from 2013 to 2018 and follows a young girl (Ariel Winter) who becomes a princess after her mother (Sara Ramirez) marries the king (Travis Willingham) of Enchancia. The spinoff will be set in in Royal Prep Academy, a school for princes and princesses of Enchancia.

The “Sofia the First” spinoff is Gerber’s second in development for Disney Branded Television via his Electric Emu banner. He is also developing a series about a time-traveling treasure hunter who recovers lost family treasures with creator Kris Wimberly. Gerber shared a statement after news of the spinoff was announced:

“I am excited to be continuing my creative partnership with both Alyssa and Disney Branded Television. Together, we have produced three meaningful, diverse shows, and I am looking forward to broadening the scope of our collaboration while also championing new voices. It’s particularly thrilling to return to the enchanted world of ‘Sofia the First,’ where it all began 10 years ago, and create a follow-up series that is just as magical.” 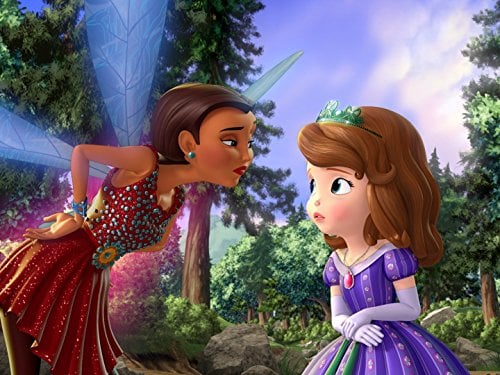 At this time, Disney has not shared more details about what the spinoff show will be about. We also do not know if any of the original voice actors will return for the new show. It has also not been shared when the spinoff is expected to air and if it will air on Disney Junior, Disney+, or both.