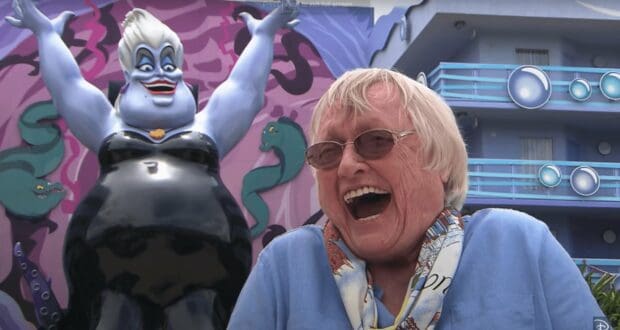 Pat Carroll, Voice Of Ursula In ‘The Little Mermaid’, Dead at 95

We have some very sad news to report on Disney fans. Pat Carroll, known to many as the voice of one of Disney’s most iconic villains, has died at the age of 95. Carroll catapulted to Disney legend status in 1989 when she voiced Ursula the sea witch in the film The Little Mermaid. Carroll’s gruff, low-pitched voice and the incredible inflection in her voice made her the perfect person to voice Ursula. Carroll not only voiced Ursula in The Little Mermaid, but reprised the role for The Little Mermaid series, as well as Little Mermaid read-along books and video games. 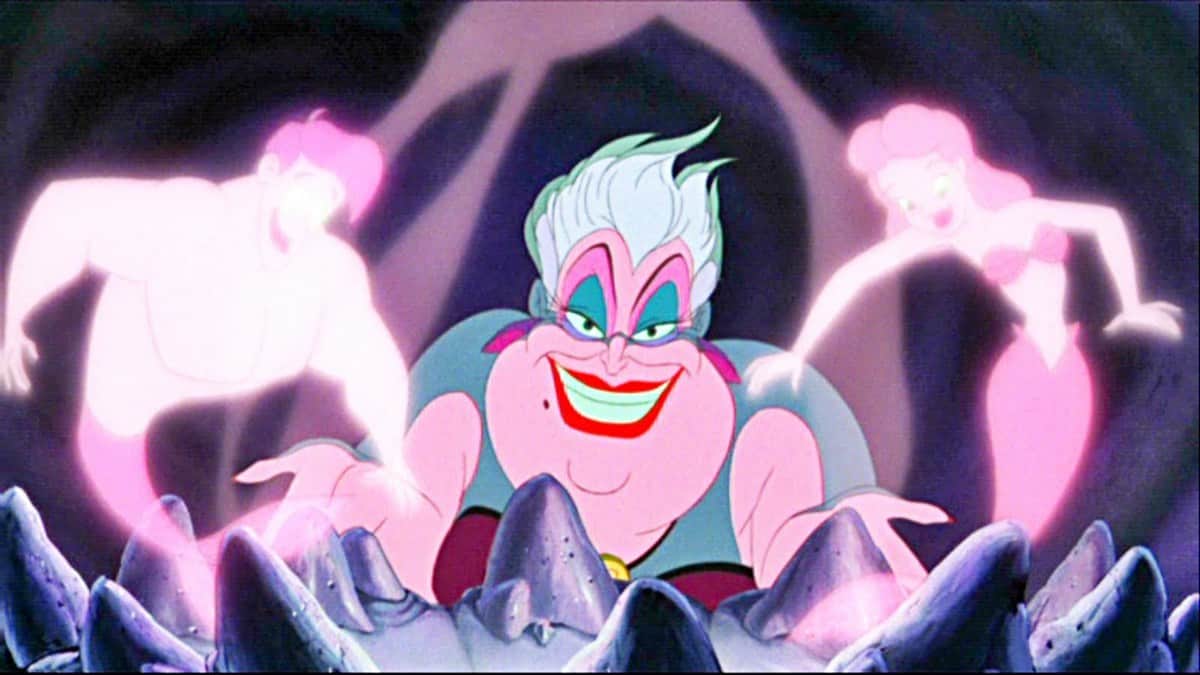 Deadline Hollywood was one of the first to break the news of Carroll’s death, revealing that she died while covering from pneumonia. Per Deadline:

Comedian and actress Pat Carroll, a television pioneer and an Emmy, Drama Desk and Grammy winner, died at her home on Cape Cod, Massachusetts on July 30, while recovering from pnuemonia.

A frequent film actress and television guest star and series regular starting in the late 1940s, her work was seen on the Jimmy Durante Show, The Danny Thomas Show, Laverne & Shirley, ER and many other shows. She voiced Ursula in The Little Mermaid, and voiced several cartoon series.

Patricia Ann Carroll was born May 5, 1927 in Shreveport, Louisiana. Her family moved to Los Angeles when she was five years old, and she soon began acting in local productions. She graduated from Immaculate Heart High Schol and then attended Catholic University of America after enlisting in the US Army.

Carroll’s acting career started in 1947 with the film Hometown Girl. In 1956, Carroll won an Emmy Award for her work on Sid Caesar’s House, and was a regular on the sitcom Make Room for Daddy from 1961 to 1964.

She also appeared on many variety shows of the 1950s, 1960s and 1970s, including shows headlined by Steve Allen, Red Buttons, Danny Kaye, Red Skelton and Carol Burnett. In 1965 she costarred as “Prunella,” one of the wicked stepsisters in the 1965 production of the musical version of Cinderella.

Carroll won several theater awards for her one-woman show on Gertrude Stein, and the recorded version won a 1980 Grammy for Best Spoken Word, Documentary or Drama. While Carroll said in the past that voicing Ursula was one of her favorite roles, it was not the first time that she worked with The Walt Disney Company. In 1976, Carroll appeared on the ABC sitcom Laverne & Shirley, where she played Lily Feeney, Shirley’s mother, in an episode titled Mother Knows Worst.

Disney is currently working on a live-action version of The Little Mermaid, with comedian Melissa McCarthy taking over the role as the evil sea witch. The film is scheduled to premiere in theaters on May 26, 2023.

2022-07-31
Krysten Swensen
Previous: Check Out This Incredible Lightning Strike Near The Haunted Mansion!
Next: A Magic Kingdom attraction has finally reopened after being closed to Guests for more than 28 months