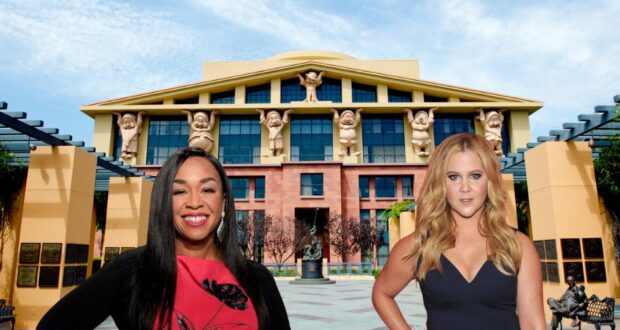 On June 24, 2022, the Supreme Court of the United States overturned the landmark case, Roe v. Wade, officially ending the federal protections of a woman’s right to obtain an abortion. The move sparked protests across the country, and many businesses — including Disney — came out and said that their company fully covers employee abortion travel costs and family planning for the women who worked for them. That alone sparked more protests from those who agreed with the Supreme Court’s decision. However, many in Hollywood feel that that is not enough. 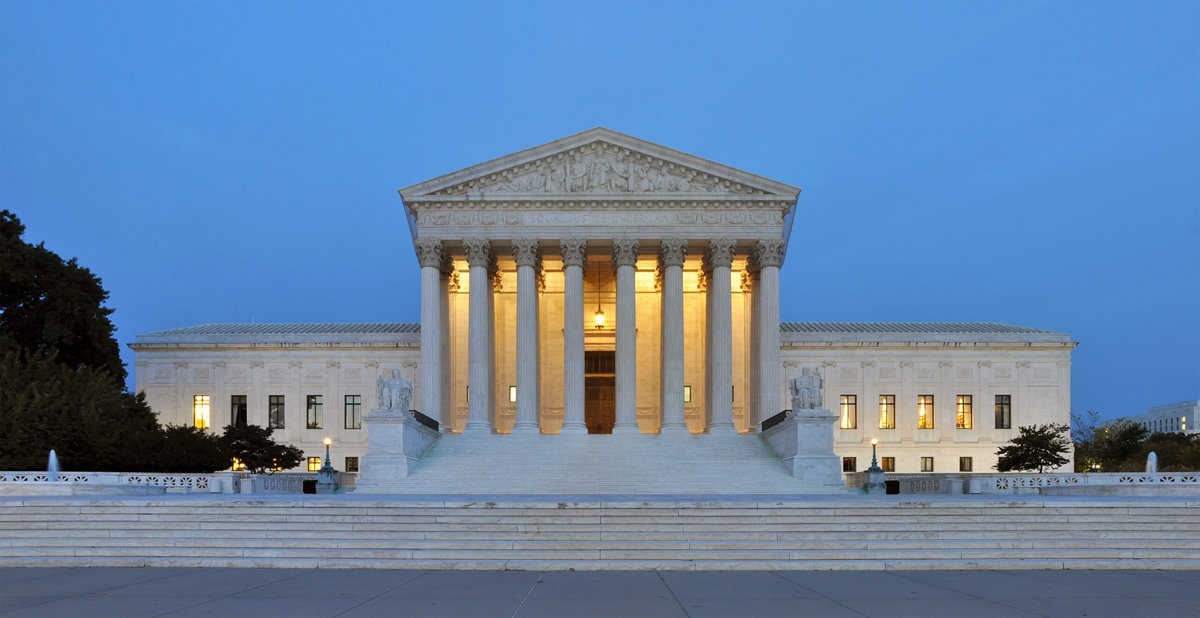 More than 400 television showrunners, writers, and show creators drafted a letter and sent it to several production companies, including Netflix, Amazon, Paramount, Lionsgate, and Disney. The letter asked the companies to do more than cover abortion access for their employees. It asked that these companies have a specific set of health care safety protocols in place for those employees who work in anti-abortion states to protect reproductive rights. They also ask that the companies immediately stop all political donations to those politicians who have an anti-abortion stance.

The full letter (sent to Netflix) was shared with Variety and reads as follows:

We, the undersigned, are 411 show creators, showrunners and head writers who currently work across every network and streaming platform in the industry today, including those controlled by Netflix.

We have grave concerns about the lack of specific production protocols in place to protect those at work for Netflix in anti-abortion states.

It is unacceptable to ask any person to choose between their human rights and their employment. This situation raises basic matters of equality, health, and safety in the workplace. Many of us would not have the careers and families we have today if we had not been granted the freedom to choose what was best for ourselves. We are committed, as a group, to protecting our fundamental human rights and those of our colleagues.

Currently, any pregnant person working on one of your productions in states that have criminalized abortion does so at great risk. It is important that Netflix understands these risks and has comprehensive solutions in place. The purpose of this letter is to review your current safety protocols and protections on this vital matter to determine whether or not we will continue to work in these high risk environments.

Within ten business days of today we require review of your current abortion safety plan detailing Netflix’s policies and processes to ensure our safety, protect our health and defend our human rights. We expect that the specifics of your current plan address this emergency in full, including but not limited to:

● Published policies and procedures to provide an abortion travel subsidy for employees of your productions including specific information on how the employee’s medical privacy will be safeguarded.
● Protocols outlining the scope of medical care for employees of your productions, including ectopic pregnancies and other pregnancy complications that require medical treatment via abortion while working for Netflix.
● Policy regarding criminal and civil legal protection, including indemnification and defense against liability, for any member of a production who facilitates Netflix’s protocols or provides Netflix’s policy information and guidelines to an employee seeking an abortion.
● Pledge to discontinue all political donations to anti-abortion candidates and political action committees immediately.

As productions are currently in progress in states where abortion is illegal or pending criminalization, your immediate written response is required and expected within ten business days of July 28th, 2022. We also welcome the opportunity to review the written response with your company representatives for additional context should you wish. Our review will be conducted by the undersigned and our legal representatives.

Right now, Disney employees operate in mainly California — which is working on codifying a woman’s right to abortion and reproductive care in its state constitution — and Florida, which has an abortion ban after 15 weeks, but Republican politicians in the state — including Governor Ron DeSantis — have been working on cutting the 15 weeks to 6 weeks since the Supreme Court’s ruling. Marvel, which is owned by Disney, films most of its television shows in Georgia, which has a 6-week abortion ban in place.

Signees of the letter include Sara Bareilles, Lake Bell, Ashley Nicole Black, Amy Schumer, and Grey’s Anatomy creator, Shonda Rhimes. Disney has not commented on the letter or whether they will stop donating to those who believe in restricting a woman’s right to abortion access. The letter asks that Disney and the other companies respond to its request within 10 days.