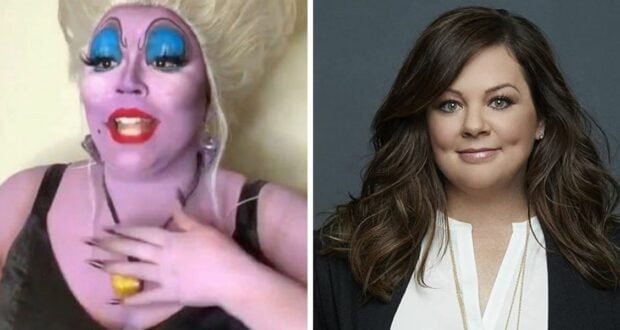 Melissa McCarthy Was Shocked She Got Ursula Role Instead of Lizzo

All the way back in 2016, Disney announced that they were developing a live-action remake of the classic film, The Little Mermaid. The remake was just one of many remakes Disney was going to remake. Disney has also remade Cinderella, The Jungle Book, Pete’s Dragon, The Lion King, and Mulan, among others.

Details on The Little Mermaid were scant, but over time, it was announced that Halle Bailey would be playing the titular sea creature. Javier Bardem was also announced for the role of the sea king, King Triton. Hamilton star Daveed Diggs was given the role of Sebastian and comedian Awkwafina will be playing Ariel’s friend Scuttle. 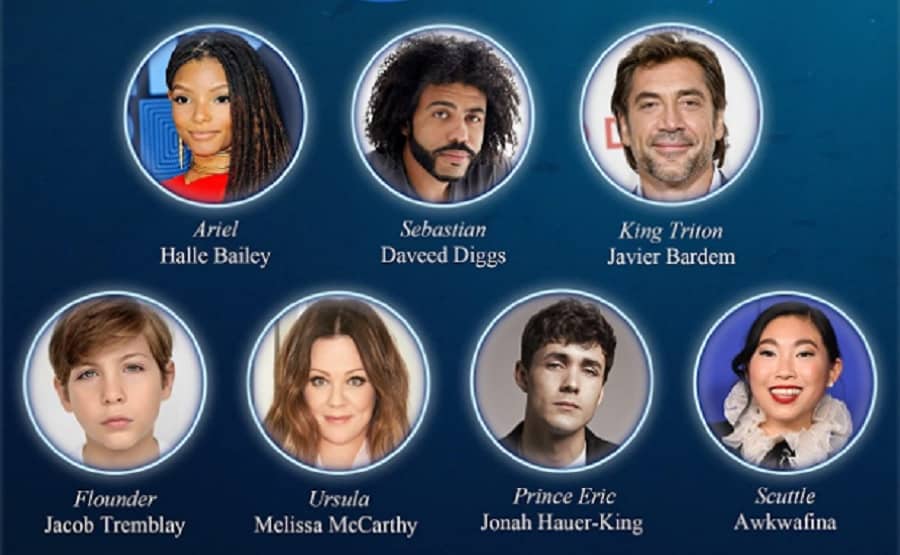 Also cast in the new movie is veteran comedic actress Melissa McCarthy — who will play the sea witch Ursula. Some were surprised to see McCarthy cast in a musical role, considering she has never been in a musical. One of those who was surprised — and slightly disappointed — was superstar singer Lizzo. Lizzo had expressed interest in the past for The Little Mermaid role.

The songstress even shared a video of herself dressed as Ursula and singing the song “Poor Unfortunate Souls”.

Lizzo recently spoke to Variety and shared that she had actually run into Melissa McCarthy and told her that she had auditioned for the role McCarthy ended up getting. Per Variety:

Lizzo ended up running into McCarthy during the taping of Adele’s “One Night Only” CBS concert special in Los Angeles, and the two women bonded over their shared Ursula history.

“She was like, ‘Hi, I’m Melissa,’” Lizzo said. “And I was like, ‘Hi, I’m Melissa. And I also auditioned for Ursula.’ And she was like, ‘Well, why the hell did I get the part?,’ which is a classic Melissa McCarthy thing to say. And then I was like, ‘Girl, because my audition was terrible.’ And I say that as Tyler Perry walks by. And I was like — ruined my chances there. And then she goes, ‘This is my daughter Vivian.’ And I’m like, ‘Get out of here, because my name is Melissa Viviane.’ We were looking at each other like, ‘What the hell is going on?’” 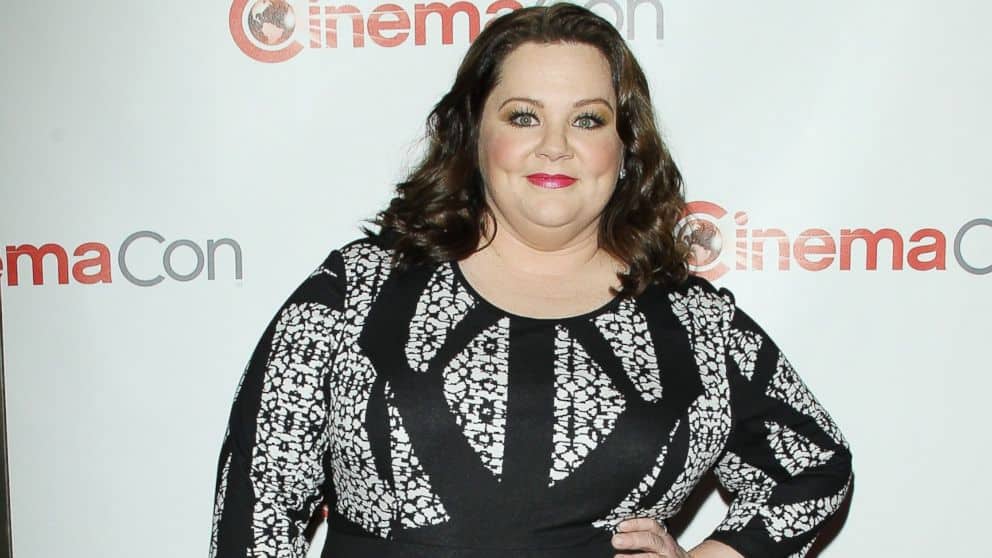 After a series of delays due to COVID, filming has wrapped on the live-action film, and it is currently in post-production. Disney has announced that the film will be released on Memorial Day weekend, hitting theaters on May 26, 2023. Even though the film is being released later than originally expected, Bailey has assured fans that it is worth the wait.