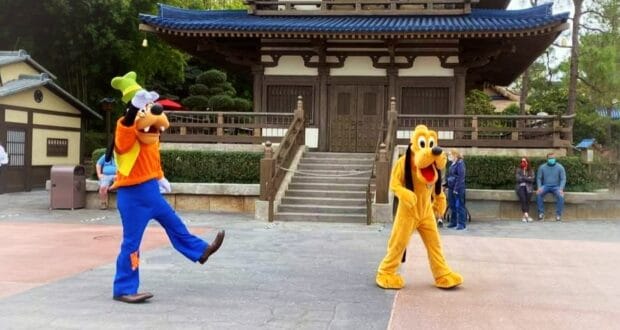 OpEd: A Defense of Characters in EPCOT’s World Showcase

My World Showcase is a trip around the world in just a few hours. A place where I can take in the sights, explore the culture and taste the cuisines of far-flung regions throughout the world (yes, I am a nerd). It occasionally involves the alcoholic beverage here and there, sure, but that is not the main focus. The main focus is one of discovery. And discover I do.

It never fails that when I leave the World Showcase, I do so with a new corner of the world I want to discover. Most recently, I’ve decided that I’m going to go to Morocco someday. My husband usually vows to visit Japan after a trip to EPCOT. It fuels our wanderlust and keeps us dreaming. That, my friends, is a wonderful thing. I love it. I love everything about it.

So when it was announced in 2017 that EPCOT would be getting a much-needed revitalization, I held my breath and waited for news of the World Showcase. When that news came,  I…was not happy.

The more I thought about it, though, the more I remembered what it was like as a child. It was informative, it was exotic, it was… boring. It held my attention for a little while, but then I was quickly over it. I thought about it and wondered, would characters have made a difference?

The answer was a resounding yes. They would have. I could have been immersed in these foreign lands that were exotic and exciting with so much to explore, and there would be rides and characters and things that were on my level to keep me entertained.

Now that I’m a parent, that’s what I want my son’s World Showcase to be — a place where he can discover new cultures alongside his favorite Disney movies. A place where he can look around him and see himself in the movies that he watches at home. 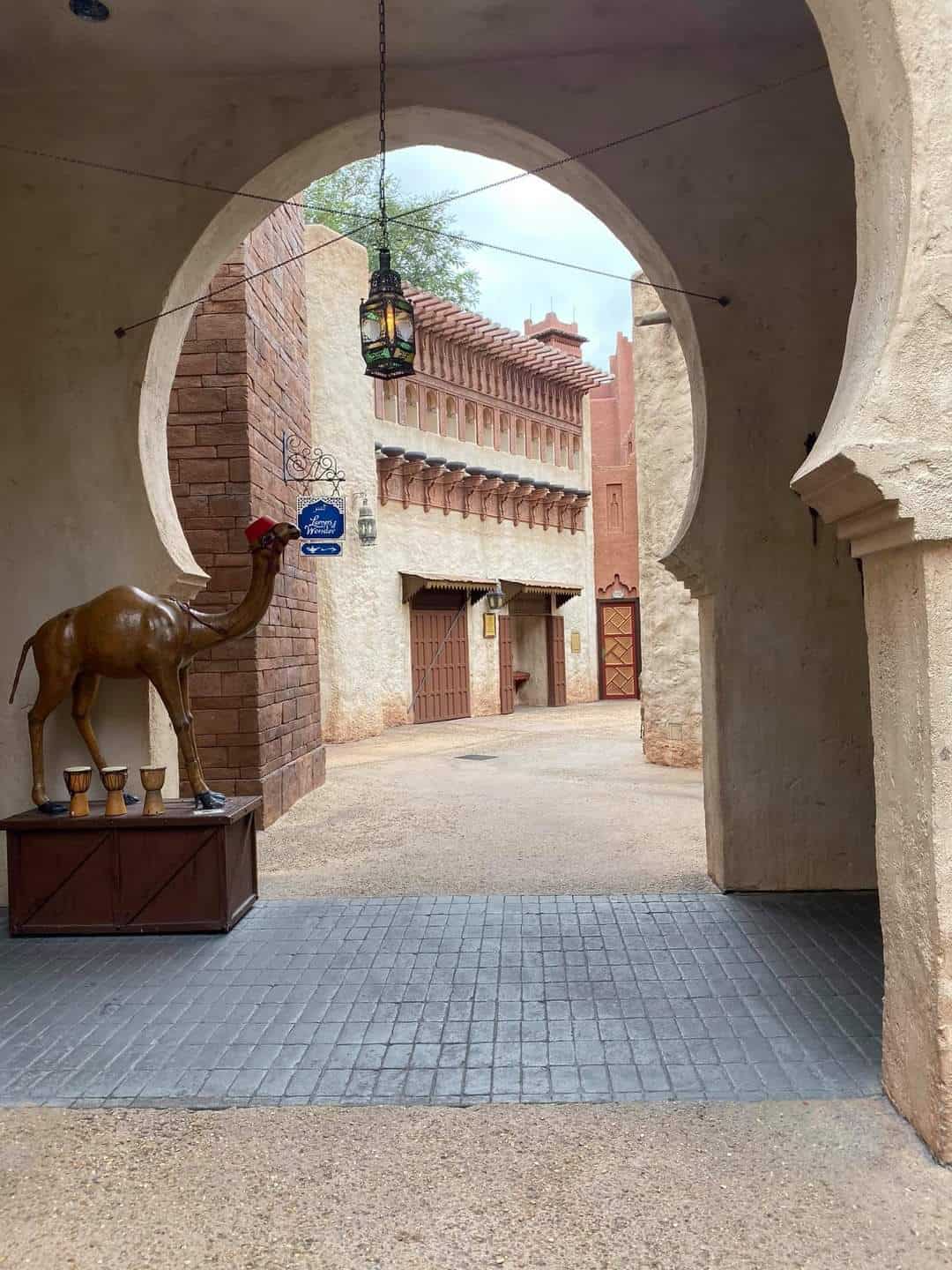 Think about the Morocco pavilion for just a  moment. Specifically, the marketplace area. Can’t you just see Aladdin bouncing on the rooftops running from the guards and past the shops selling lamps and rugs?

How about the fountain in the France pavilion? Couldn’t you picture Belle there reading to her sheep? Can’t you see Remy longingly peering in the windows of Chefs de France? 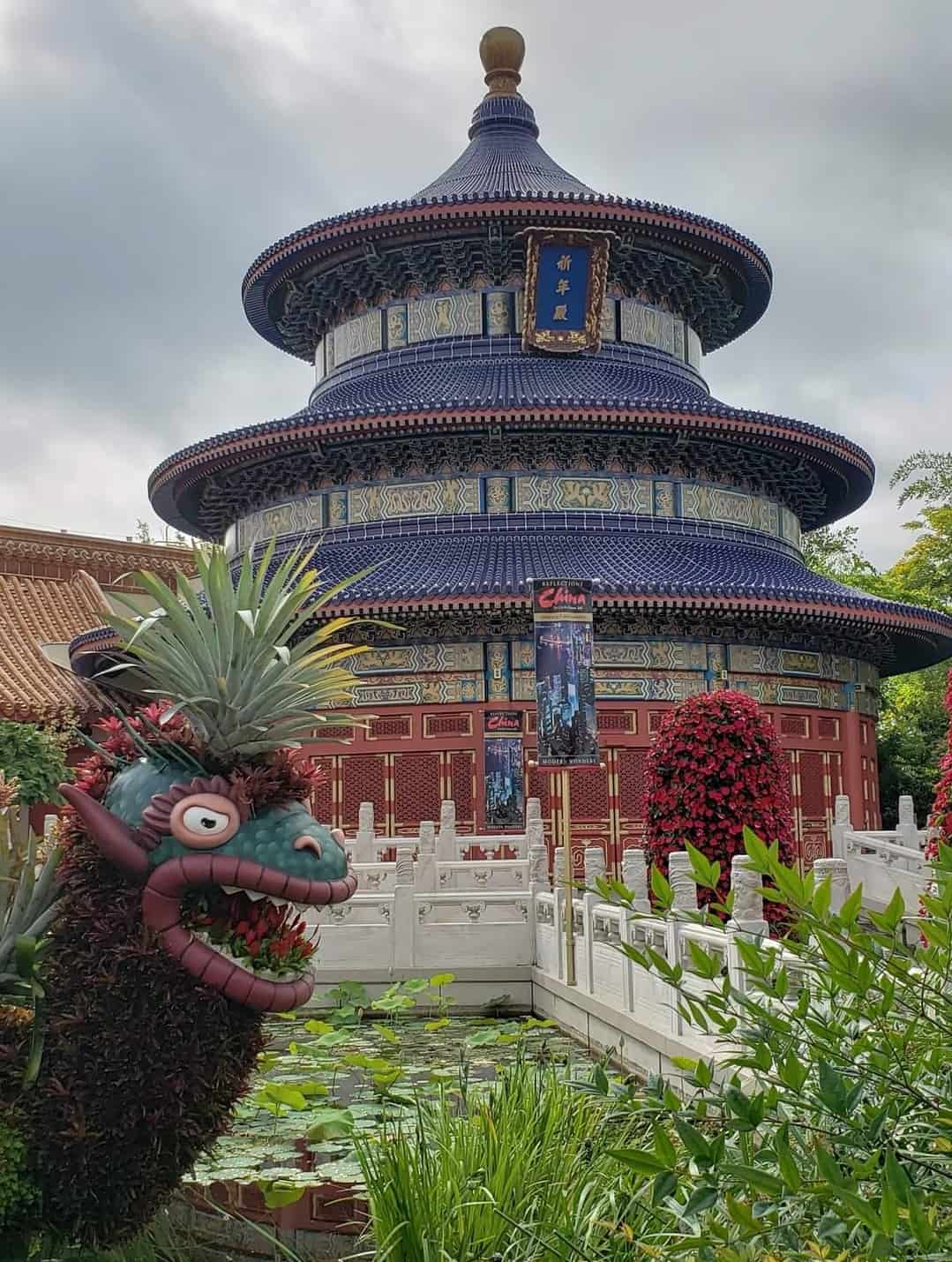 I hear you, “the places in those movies are fictional! Arendale and Agrabah aren’t real places!” No…they aren’t. But they could be, couldn’t they?

They were modeled after very real places, and those real places are represented in the World Showcase. Why not blend fantasy and reality a little bit, after all, we are at Disney World!

“But characters cheapen the experience” I get that; I really do because it was my thought process not long ago. My question back to you is, do they really? I’m going to say no. The France pavilion is still just as immersive, still just as illuminating as it ever was.

But now there is a Ratatouille ride and a Beauty and the Beast sing-along IN ADDITION to the other experiences. Nothing is lost, but much is gained.

We haven’t gotten to experience the new Remy’s Ratatouille Adventure yet, but I can already see my son and me traipsing through the France pavilion, pretending to be food critics and judging “Remy’s” cooking. Or singing “Bonjour! Bonjour!” as we explore the cobblestone alleys. 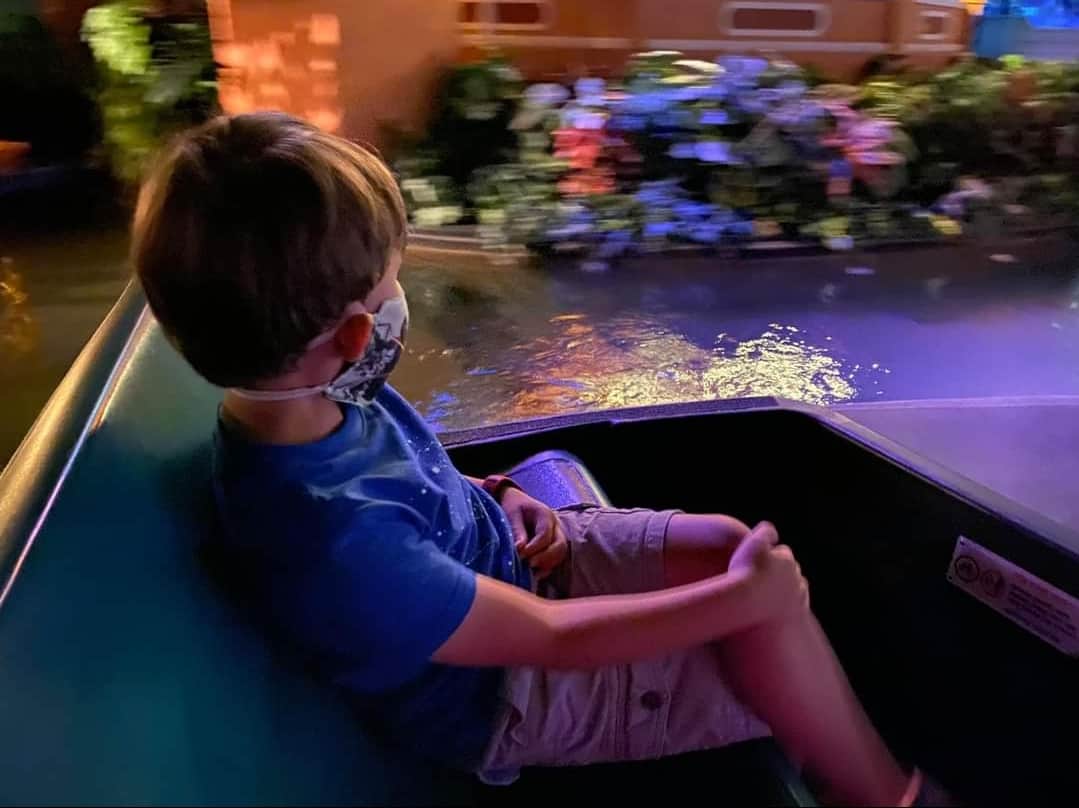 When I think about how much more magic this adds to his experience, I don’t mind sharing my World Showcase with him. After all, it’s his “World”  too!