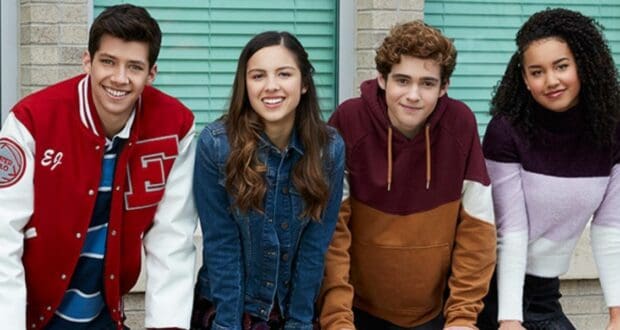 Being only 18 years old, Olivia Rodrigo has not been on the scene for very long. However, she has already made a massive impact in both the television and music industry. First appearing in Disney’s Bizaardvark from 2016 to 2019, Rodrigo blew up when she landed the role of Nini in Disney’s High School Musical: The Musical: The Series. Then, in January 2021, Rodrigo released her debut single, “Driver’s License”. The single was a hit and was critically acclaimed less than a week after its release. The song broke records and is now quadruple-platinum. 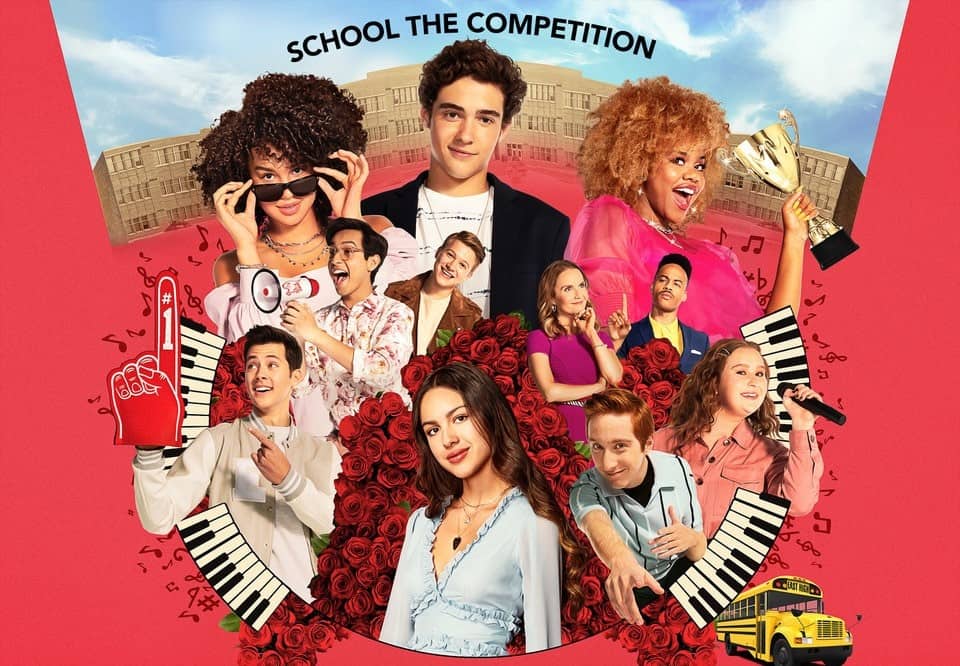 Olivia Rodrigo is certainly on top of her game, and people are noticing. Rodrigo has made such an impact that Billboard has named her its 2022 Woman of the Year. She will be honored at the Billboard Women in Music Awards, which will take place on March 2. Per Billboard:

“Olivia’s trajectory to superstardom is the stuff of pop music legend,” said Hannah Karp, Billboard’s Editorial Director, in a statement. “Her talents as a storyteller and songwriter have made Olivia one of the most authentic and exciting new artists to explode onto the scene in years. Connecting with audiences across generations through emotionally charged songs about heartbreak, jealousy and growing up, she’s achieved absolutely incredible chart success for a debut artist. We are thrilled to celebrate her unique voice and the enormous impact she’s had on fans around the globe in such a short time.” 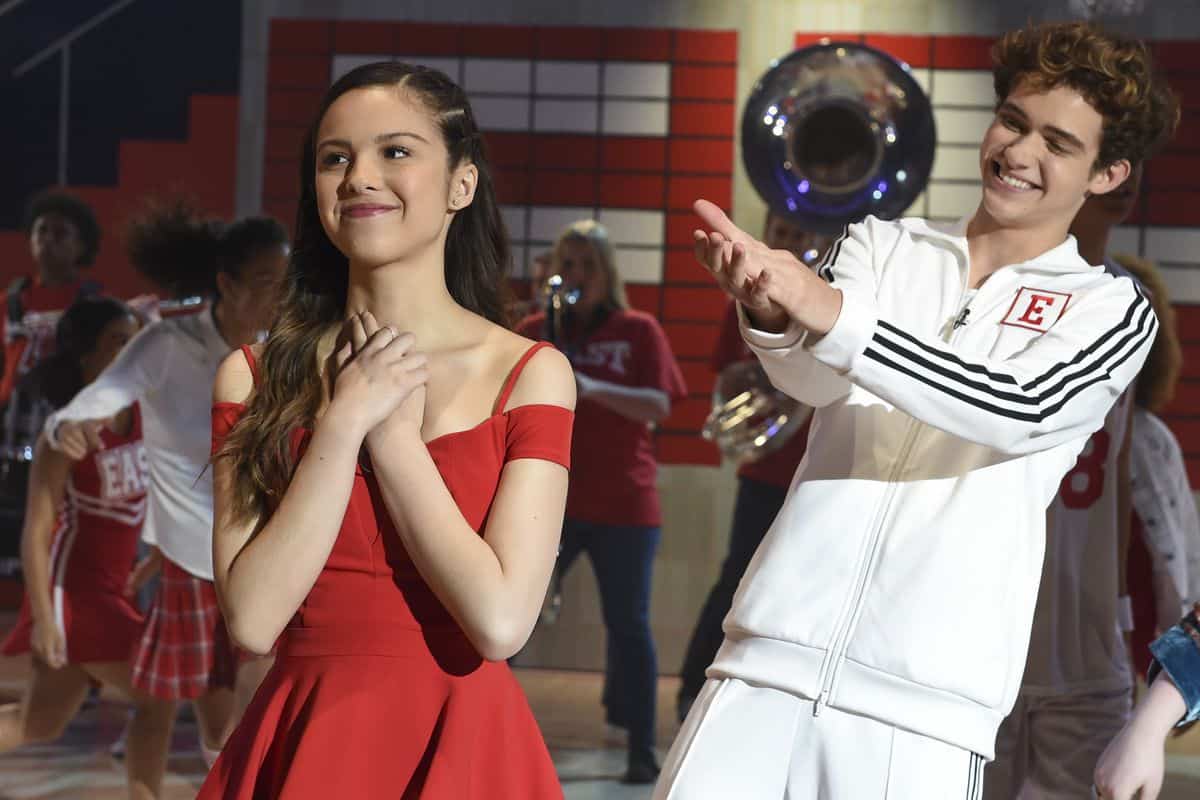 Here are more of the iconic women who will also be honored at the Billboard Women in Music awards: 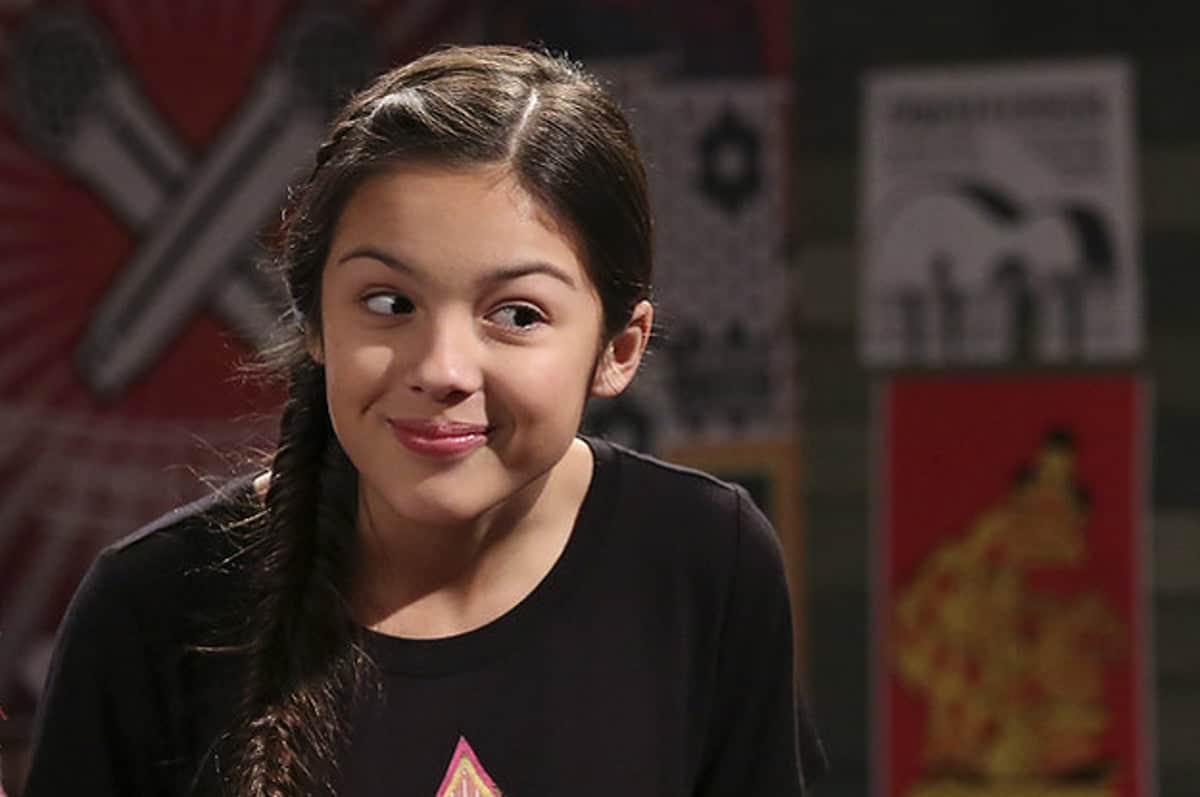 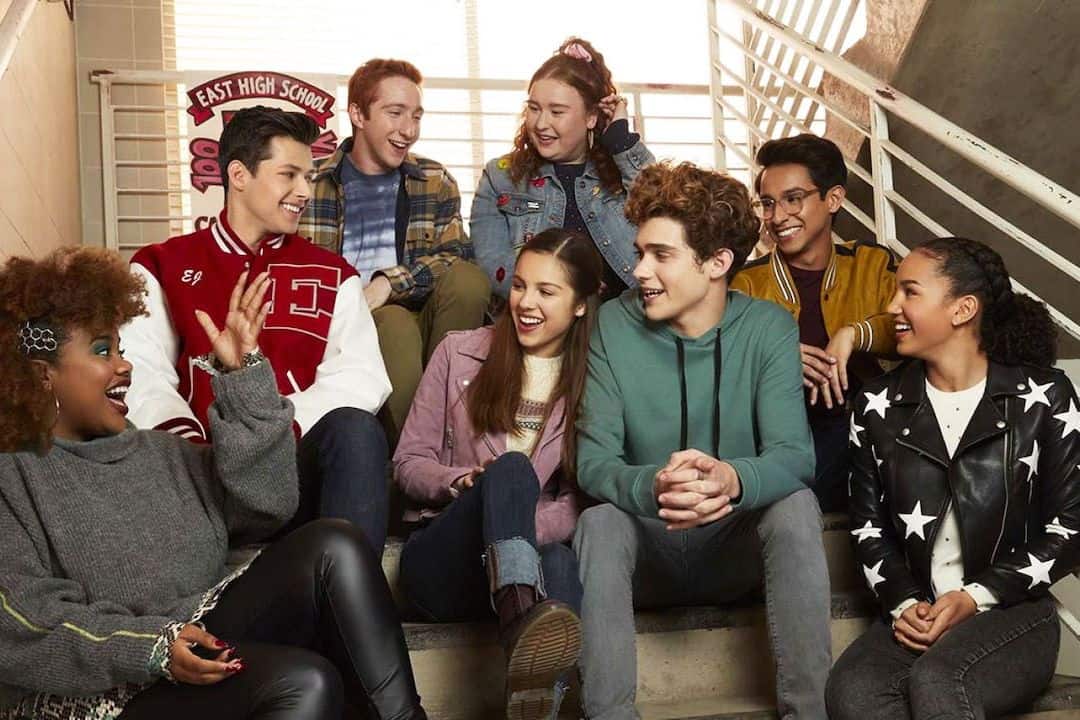