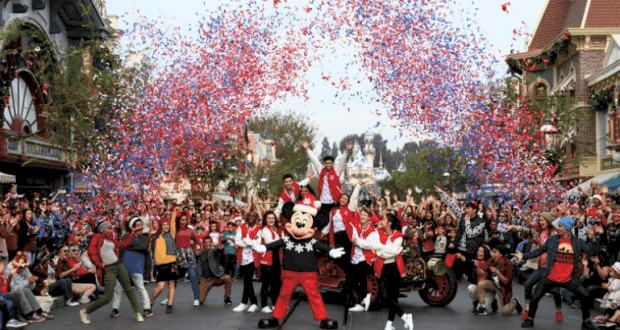 We are so excited that Christmas is almost here!  Not only will Santa be making his rounds to visit all the children, but that means that the Disney Parks Magical Christmas Celebration is coming.  The annual celebration will air on ABC on December 25th, Christmas Day.  It will run from 10 AM to 12 PM EST and 9 to 11 AM CST / MST / PST.  The event will include the Christmas Day parade, performances, celebrity hosts and more with events airing from Walt Disney World as well as other Disney parks around the globe. 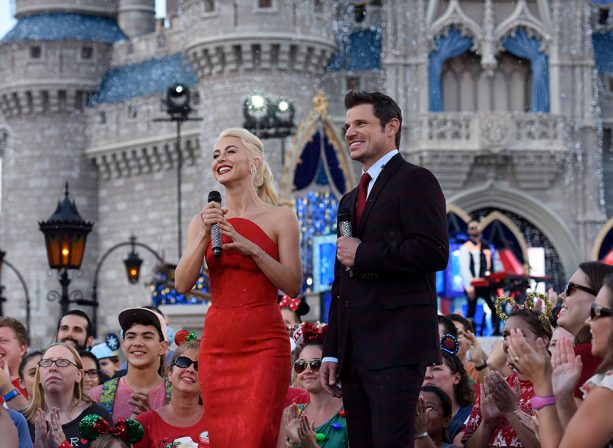 Here is the trailer released for this amazing holiday event:

The show will be hosted by Julianne Hough and Nick Lachey, appearing from Walt Disney World.  Jesse Palmer will co-host from Disneyland park in California.  Sean Giambrone and Olivia Rodrigo will serve at the parade commentators for the event. 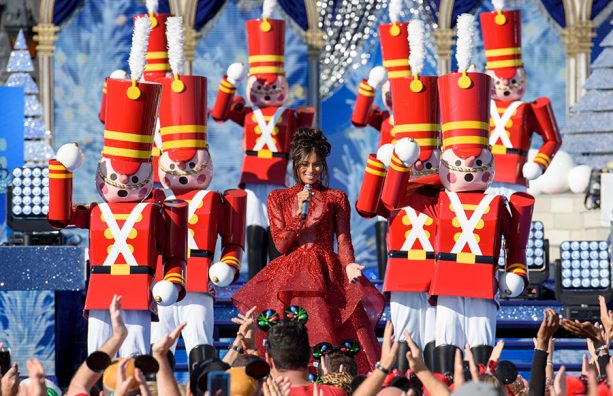 There will be a variety of musical performances including the following:

There will also be sneak peeks at Toy Story Land, which is scheduled to open in the Summer of 2018 at Disney’s Hollywood Studio in Walt Disney World.  There will also be previews of Star Wars: Galaxy’s Edge, which is scheduled to open in 2019 at Walt Disney World as well as Disneyland.  If that weren’t enough, guests will also get a sneak peek at the new Mickey and Minnie themed attraction, Mickey and Minnie’s Runaway Railway, coming to Disney’s Hollywood Studios.

Who else can’t wait to watch this year’s Disney Parks Magical Christmas Celebration?