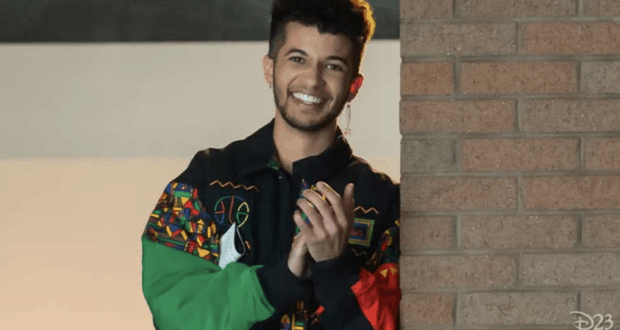 We are thrilled that another musical icon will be joining Derek Hough and Andrew Barth Feldman as guests on High School Musical: The Musical: The Series. It has been confirmed that Jordan Fisher will be a guest on this week’s episode.

Fisher will be playing a character named Jamie Porter, who is both a music producer and the older brother of Gina, played by Sofia Wylie.

The episode is called “Showtime” and will debut Friday, July 23 on Disney+. It follows the cast of Beauty and the Beast on their opening night in which a Menkies judge comes to watch the show. A sneak peek can be viewed below.

Are you excited to see Fisher on the show?