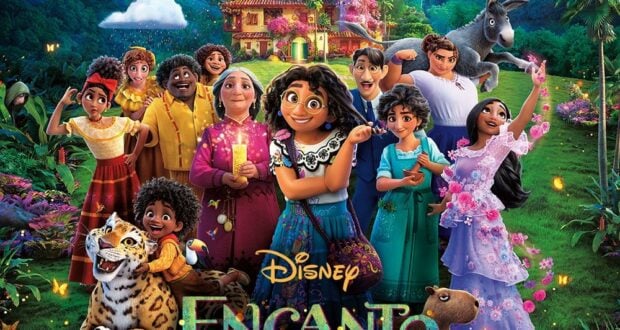 Ok, Maybe We Can Talk About Bruno 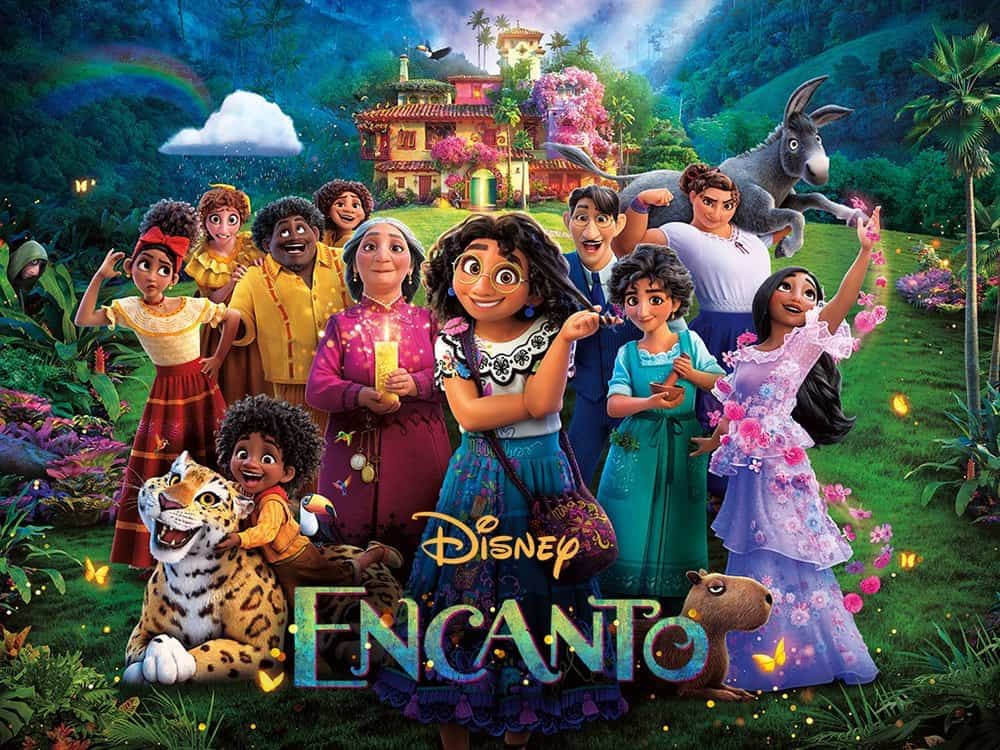 Just when the world had finally “Let it Go” along came Bruno! In late 2021, Encanto captured the hearts (and ears) of the world.  Disney is known the world over for producing some spectacular ear-worms and Encato’s “We Don’t Talk About Bruno” may be one of the most beloved/infamous. Not even the songs composer Lin-Manuel Miranda predicted the songs popularity who has said he was “flabbergasted” by the songs acclaim, which reached #1 on the Billboard’sHot 100 chart (the first Disney song to do so since Aladdin’s “A Whole New World In 1993).

The film was only projected to earn $40 million and blew that estimate out of the water by earning $250 million. This makes us wonder if even Disney knew what a phenomenon it had on its hands. But a phenomenon it was, despite being 8 months old, the film is still in the top 10 on Neilsons Steaming chart which is virtually unheard of. 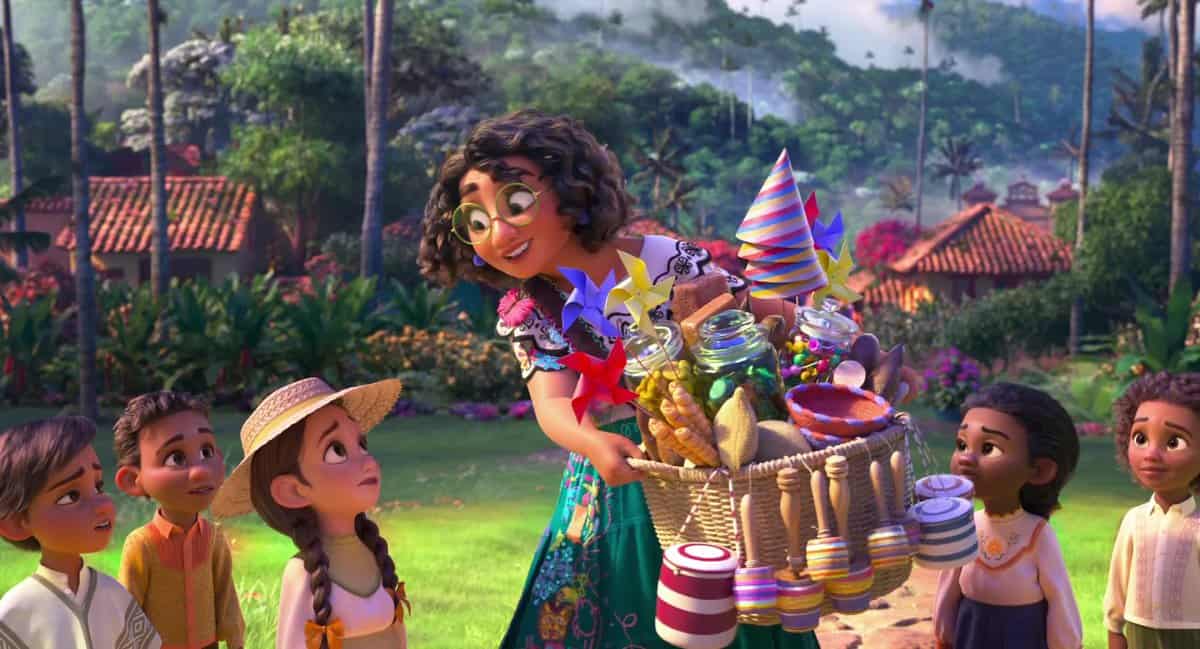 Disney, understandably, is eager to keep this particular cash cow flowing. They rushed the high earning film to Disney+ in the wake of a Covid-19 resurgence and executives could very well be wondering if the film could have exceeded expectations even more had that not been so.

Stand alone films are not Franchises. This raised eyebrows about possible future films. Recently, Adassa, the voice of Delores, fueled Encanto suspicions further by taking to Instagram about her excitement that “Encato is preparing for its next phase” in a livestream. 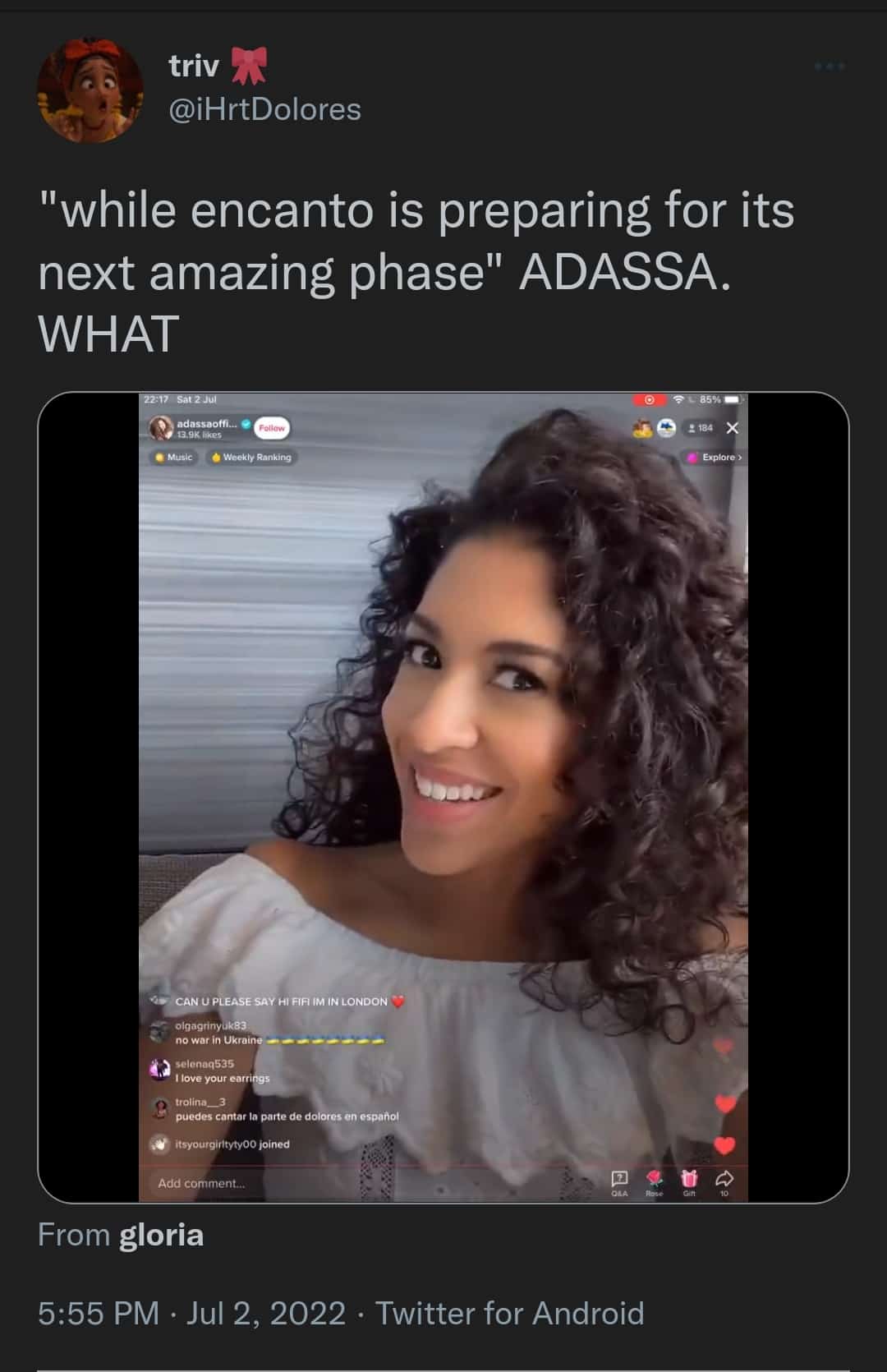 While the stars certainly seem to be aligned and a sequel seems extremely likely,  neither Disney nor any of the films cast or crew have confirmed these suspicions as of the date of this writing. Time will tell if there will be an Encanto 2 (or maybe even an animated series for Disney+!?) but in the meantime we will be hopeful and keep talking about Bruno!