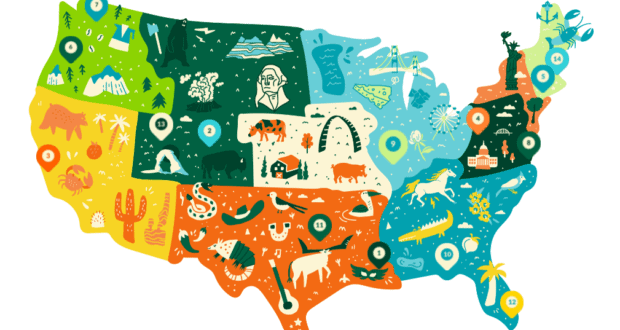 Nominate your Magical Neighbors! They might win a trip to Disney World!

National Neighbors Day is September 28, and Disney wants to celebrate!

Disney has joined forces with the neighborhood network, Nextdoor, to create a new interactive map of the United States that shows the locations of neighborhoods across the country where acts of kindness and generosity are taking place and inspiring others to do more of the same. 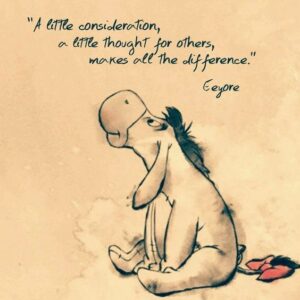 But that’s not all. 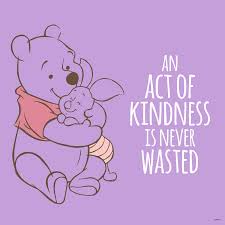 So far, Disney has received close to 30,000 nominations from states all over the country. To date, the states with the most nominations include California, Florida, New York, Texas, and Pennsylvania.

Would you like to see the interactive map? Here’s a photo of the map, but you’ll want to click on NeighborhoodMagicMakers.com to see the animated version. Simply click on an animated “pin” to learn more about the Magic taking place in that neighborhood. 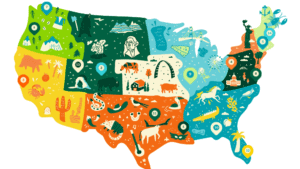 Thanks to Nextdoor, you’ll get to see who these magical neighbors are, and how they are helping to make their communities just a little more magical.

Do you know someone who works tirelessly, hoping to make their communities stronger, more positive, more flourishing? Would you like to make a nomination? Just follow these steps from Disney Parks Blog about the contest:

To nominate an inspiring neighbor to become a Disney Magic Maker, visit DisneyMagicMakers.com by Oct. 1, 2021. You can further celebrate your neighborhood heroes by sharing the nomination on Nextdoor using #DisneyMagicMakers. 50 Disney Magic Makers will receive a trip to Walt Disney World Resort to celebrate the “Year’s Most Magical Celebration” and may also receive a one-year subscription to Disney+.

Hurry! The deadline for nominations is October 1!

2021-09-24
+Becky Burkett
Previous: One Month Since Ticket Sales Began: No Sold Out Dates Yet for Disney Very Merriest After Hours
Next: TOO FAR: Girl touches Gaston inappropriately, viral video shows him demanding that she leave