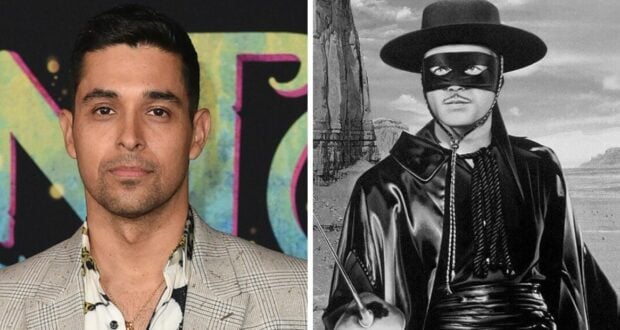 New ‘Zorro’ Will Be One For “This Generation”, Says Star Wilmer Valderrama

Back in December 2021, Disney announced that it was working on a new live-action series for Disney+ based on the legendary masked vigilante Zorro. The series is set to star Wilmer Valderrama as the titular hero, and Valderrama will also serve as one of the show’s executive producers. Disney has not shared a ton of details on the show, but has said that it will be a reimagining of the classic Zorro series that ran on ABC for 78 episodes and starred Guy Williams as Zorro. 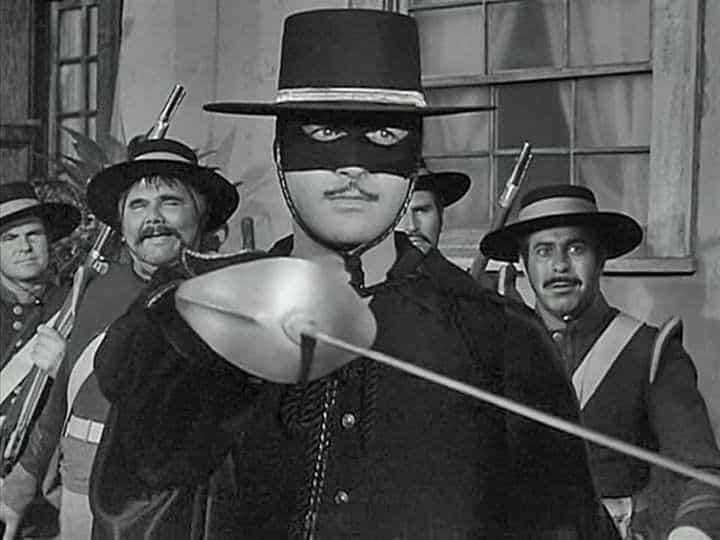 Valderrama recently sat down with actress Drew Barrymore on her show, The Drew Barrymore Show, and spoke about how he is working with Disney to reimagine a classic show for a modern audience. Valderrama said:

“I’ll tell you this: This will be a Zorro for this generation. And it’ll be incredibly thoughtful with its origin story, and it’ll be grounded in authenticity…”It is a lot on my plate, but I’m up for the challenge. You come to a point in her life where… we talk about this Mount Everest, right? And I think Zorro is one of those.” 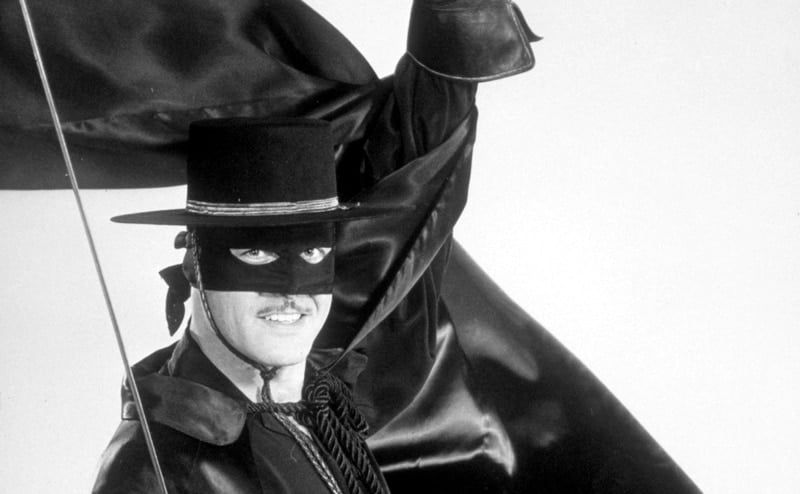 This is not the first time that Valderrama — who starred in the hit show, That ’70s Show — has voiced his excitement about playing one of the most iconic Latino characters in existence. When the show was first announced, Valderrama made the following statement.

“Growing up, Zorro was the one character that made me, as a Latino, feel like I could be a hero. As an adult and a storyteller, I have a responsibility in the stories that I help bring to life. To partner with Gary and Disney to bring Zorro back into the family after 60 years and be a part of the legacy for other children to know they too can be the heroes of their own stories is a dream come true.” 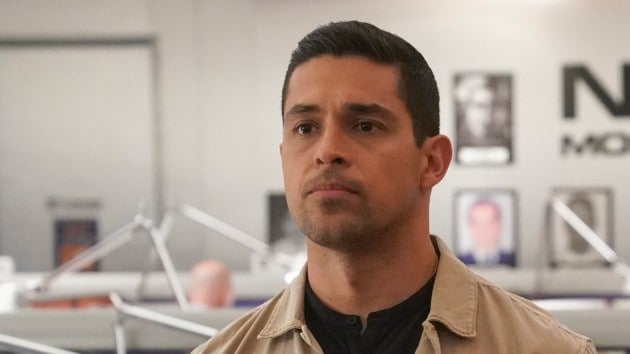 Even though we don’t know a lot about what the new show will be, we do have a few details about what viewers can expect. Ayo Davis, President of Disney Branded Television, gave a statement to Variety and said that the show will be a new type of telenovela. For those who may be unfamiliar with the term, a telenovela refers to a Latin soap opera. Davis said:

“We’re reimagining this Disney classic as a compelling period piece, set in Pueblo de Los Angeles, but told in a very modern telenovela style — with richly drawn contemporary characters and relationships set against the action, drama, suspense and humor of the original, iconic Zorro. Wilmer shares our commitment to reflect the interesting and rich diversity of the human experience and we look forward to delivering a culturally relevant and entertaining story with definitional characters that will connect with our viewers for generations to come.” 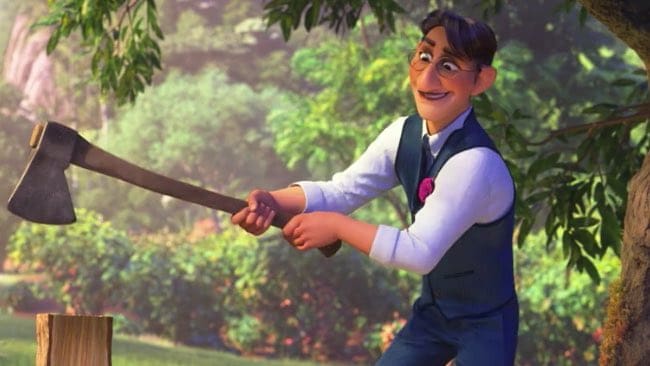 This is not the first, but the fourth major project that Valderrama has worked on with Disney. Parents of younger children may know Valderrama as the voice of Manny Garcia in the Disney Channel show, Handy Manny. He also voiced Gaxton in the wonderful film, Onward. Most recently, he voiced Agustin Madrigal in the hit Disney film, Encanto.

At this time, we do not have a filming timeline or a potential release date for the new Zorro. The show is still listed as in “pre-production”, so that means that filming has not yet begun and details are still being worked out. Disney Dining will keep you updated as we learn more!

2022-05-09
Krysten Swensen
Previous: Don’t pack your bags until you read our list of current Disney World closures and refurbs
Next: GOP Senator Being Called a Hypocrite After Using Party Funds to Pay For Disney World Vacation